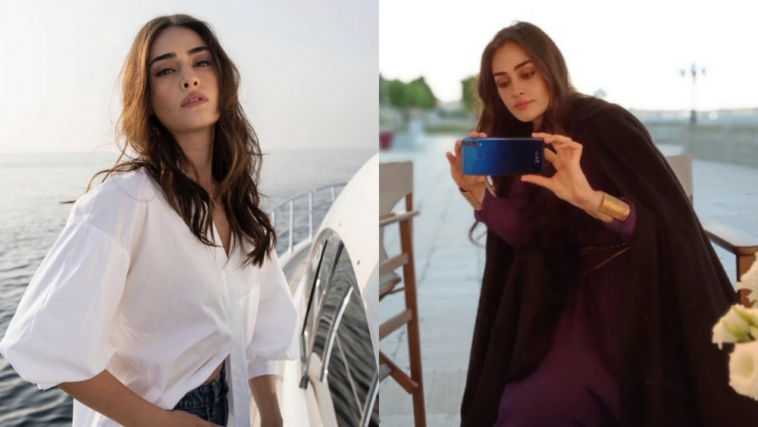 Esra Bilgic has been the talk of the town ever since Ertugrul Ghazi started airing in Pakistan. The actress has been continuously receiving love from Pakistan for her spot-on acting and for carrying the role of Halima Sultan gracefully.

Pakistanis are head over heels in love with her and they were more than excited when she revealed she will be working with three Pakistani brands this year.

Soon, QMobile dropped the big news that they have brought Esra Bilgic on board as their brand ambassador for the View Max Pro series.

QMobile is proud to announce #EsraBilgic famous for playing Halime Sultan from #Ertugrul as its ambassador for View Max Pro series making QMobile the first Pakistani brand to have any celebrity from Ertugrul phenomenon on board. #QMobile #QSabKayLiye

As soon as it was revealed, a bunch of Pakistani celebrities, including Yasir Hussain, Aiman Khan and Minal Khan opposed her working for a Pakistani brand. According to them, brands should only hire their own people instead of expanding their business into foreign countries.

However, many of Esra’s Pakistani fans and celebrities were very supportive and gave her a warm welcome and sent her messages of encouragement.

QMobile is also eager to share more details about this collaboration. They are teasing us with short behind-the-scene clips of Esra Bilgic getting ready for the shoot. Take a look at it yourself.

It's hard to contain the excitement but the wait is almost over. Get ready to witness the launch of the season. We promise, the #VIEW is amazing. #QMobile #YourViewMatters #QSabKayLiye #ViewMaxPro

Another glimpse of what is to come. Stay tuned for the mega release of the season. We are sure, the #VIEW will amaze you! #QMobile #YourViewMatters #QSabKayLiye #ViewMaxPro

We are so hyped up for the ‘launch of the season’ and can’t wait to see the end results of this shoot. What are your expectations from this shoot? Share your thoughts in the comments. 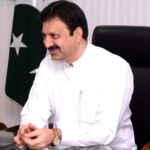 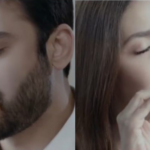