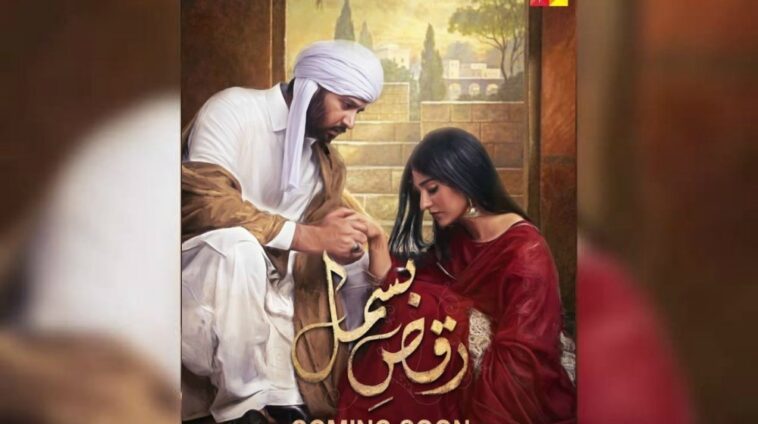 Raqs-e-Bismil just shared its first poster and we get a glimpse at the relationship dynamic the drama serial. Based on what we see in the poster, looks like another love story.

This was expected, given the fact that Khuda Aur Mohabbat writer, Hashim Nadeem penned the script. So what else does the series have to offer?

Based on the longing looks in the leads eyes and no eye contact between them, is this a hit and missed chance at love?

Another poster featured just the male lead Imran Ashraf. So is he the protagonist in this story? Once again we see the forlorn look in his eyes. However, the trailer will really tell us how this love story goes sideways.

Raqs-e-Bismil cast Imran Ashraf as Moosa and Sara Khan as Zohra, the central characters in the story. The drama promises to place the dynamic actor Imran Ashraf in a refreshing, different character.

Previously we got a glimpse of the lead characters when BTS photographs surfaced online.

Are Pakistani Filmmakers Looking Forward to Life After Lockdown? 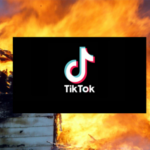 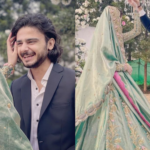