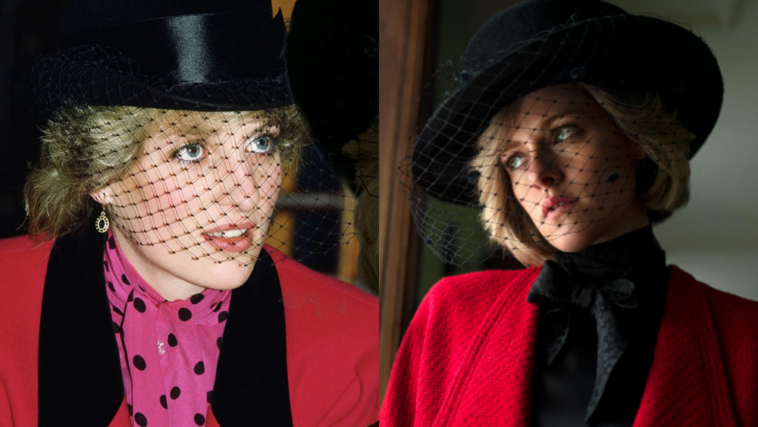 Royal enthusiasts can rejoice as the first look of Kristen Stewart from Spencer has been unveiled. The royal biopic is based on the life of Princess Diana and fans are looking forward to see more details.

Yesterday, a wave of euphoria swept across social media after Kristen Stewart’s photo dropped on social media. The Twilight star pulled off her avatar as Princess Diana for her upcoming movie Spencer.

Let’s take a look at the photo.

Fans were shocked to see the uncanny resemblance between the two personalities and they started pouring in their reactions on Twitter.

It is pertinent to note here that when the casting details were revealed, people didn’t like the idea of Kristen Stewart portraying the late royal. However, now that the first look has unveiled, fans are surprised to see how the two look exactly the same. Now, they are looking forward to see more details.

wait omg i had trouble reconciling kristen stewart with diana but here she looks exactly like her??????? my mind is blown https://t.co/nthGwmq6Qs

Earlier, it was reported that director Pablo Larraín is making a biopic of Princess Diana and the film’s title has been inspired by Diana’s maiden name – Spencer.

The plot of the movie builds over the course of three days and at one location. It also happens at the House of Windsor’s Sandringham estate in Norfolk. Spencer will document the events that led Diana to divorce Prince Charles and flee the Royal family.

According to Pablo Lerrain, Spencer is ‘a fairy tale turned upside down’ and a quest for identity at the same time.

5 Actresses Who Are a Better Choice for Playing Princess Diana

Are you excited for this royal biopic? Let us know in the comments. 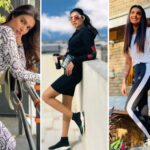 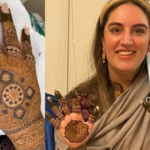