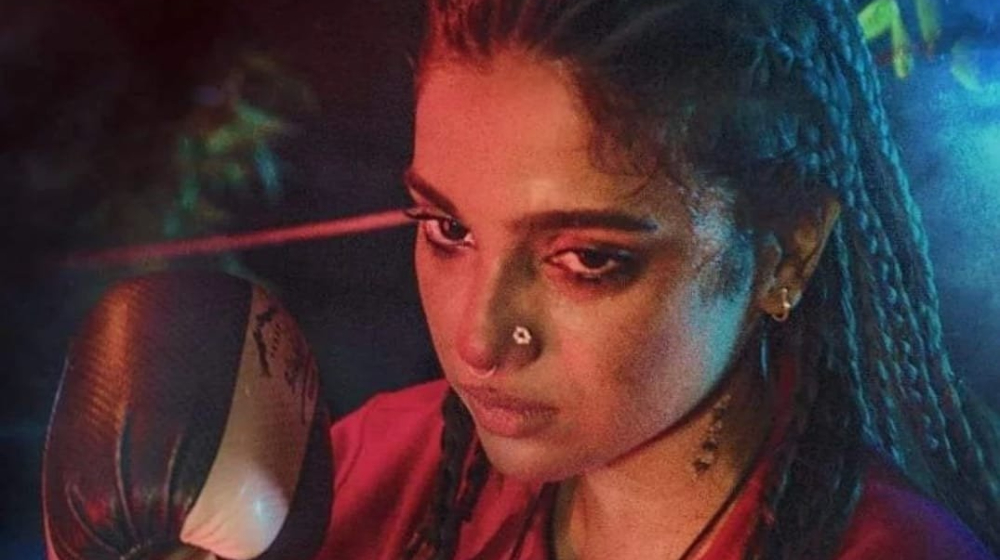 The evolution of the Pakistani film industry is resulting in the back-to-back releases of amazing films with different genres that have diverted from the usual hackneyed plots, typical love triangles, and rona-dhona. From Sarmad Khoosat’s Kamli to Saim Sadiq’s Joyland, viewers were treated to fresh concepts and motivational messages, which is why we can’t wait to see the highly-anticipated women-eccentric crime-thriller film Daadal on the big screens this Eid-ul-Fitr! 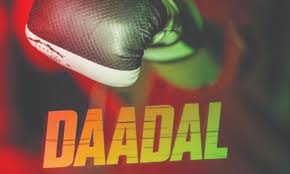 The director and writer, Abu Aleeha, wrote on about it his Instagram account and shared a poster of the movie with the caption:

I am not a mere resistance to fear, I am the courage life has ever imagined, I am Haya Baloch.

The celebrated director unveiled the first look of the movie with a poster featuring Sonya Hussyn in a fierce avatar with box braids and punching gloves in hand, all of which makes for a fascinating, intense look.

He also announced that the film will be released worldwide in the theaters on Eid-ul-Fitr 2023. 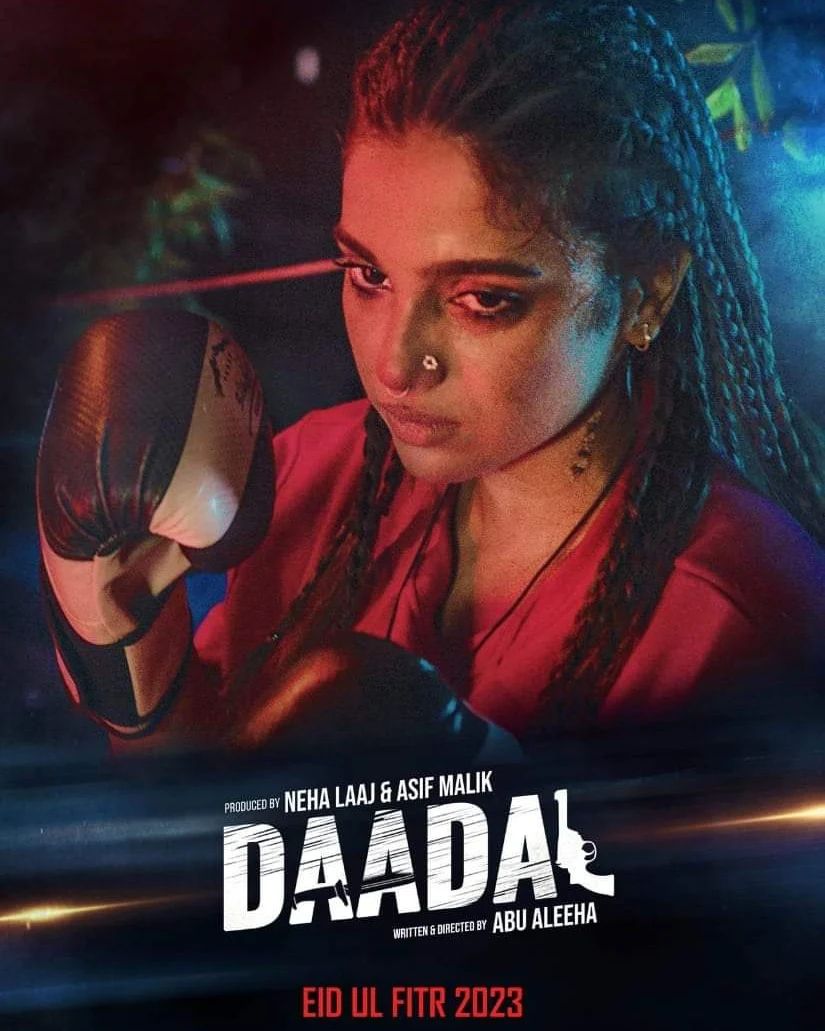 No further details about the story have been disclosed yet but it looks like its promises to pack a punch. Literally!

What do you think about this teaser look of the film Daadal? Share your thoughts below.