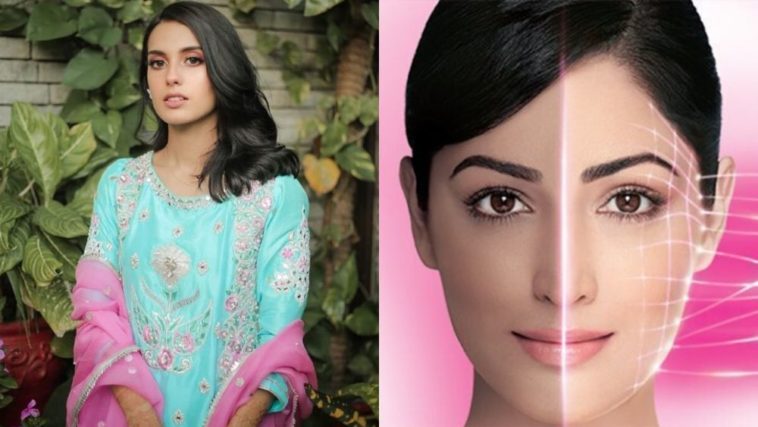 If you belong to an Asian family, you know that a fair complexion is more or less considered as a symbol of beauty. Apart from countless skin whitening remedies, many influential figures have also helped brands in promoting toxic whitening creams. However, Iqra Aziz stands among celebrities who have never endorsed these products. 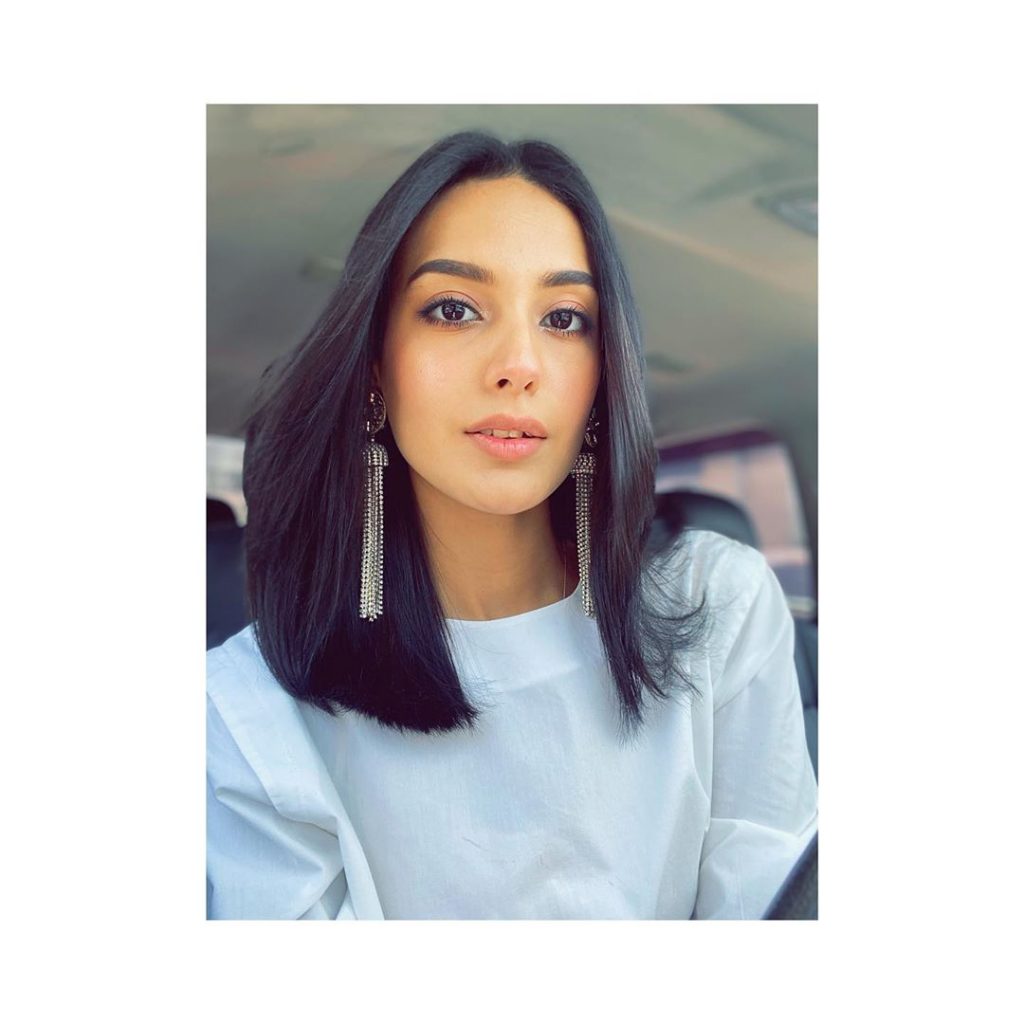 Last year, the Suno Chanda actress’s husband, Yasir Hussain, took to Instagram to appreciate the fact that she rejected an offer by a skin whitening brand. Considering these products only instill insecurities among the general public, Iqra was quick to say no to their offer. 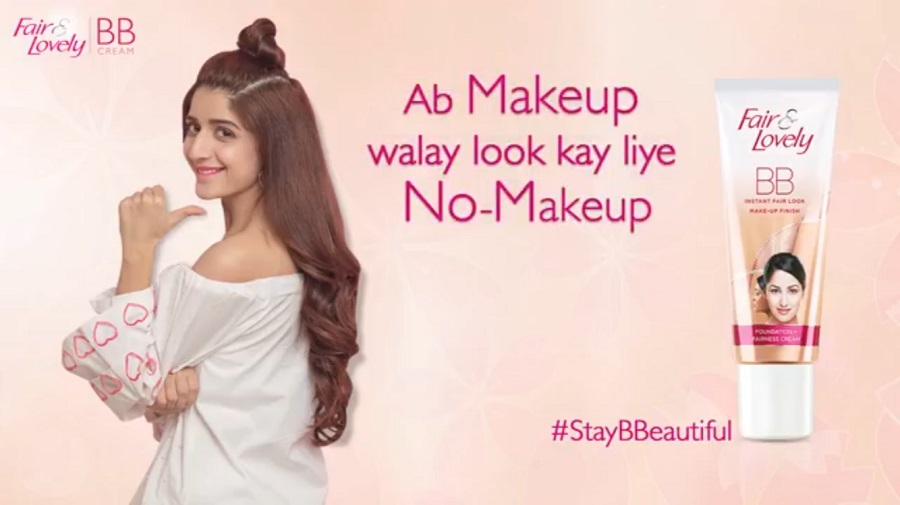 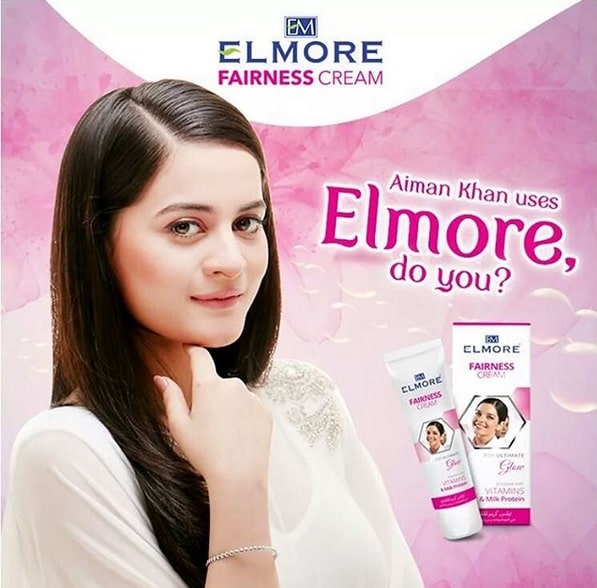 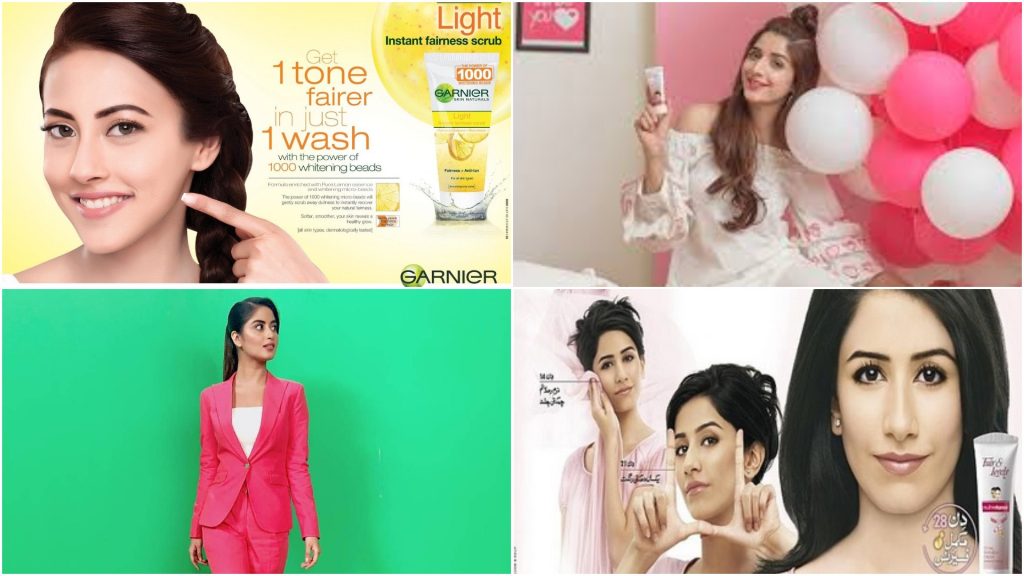 In a recent interview clip that has been circulating on the internet, the Qurbaan actress explained why she rejected offers made by skin whitening brands. At the show Jashan-e-Cricket, Iqra said:

I am not against my fellow actors/actresses who do such work but personally it’s my decision and I don’t feel right about it. 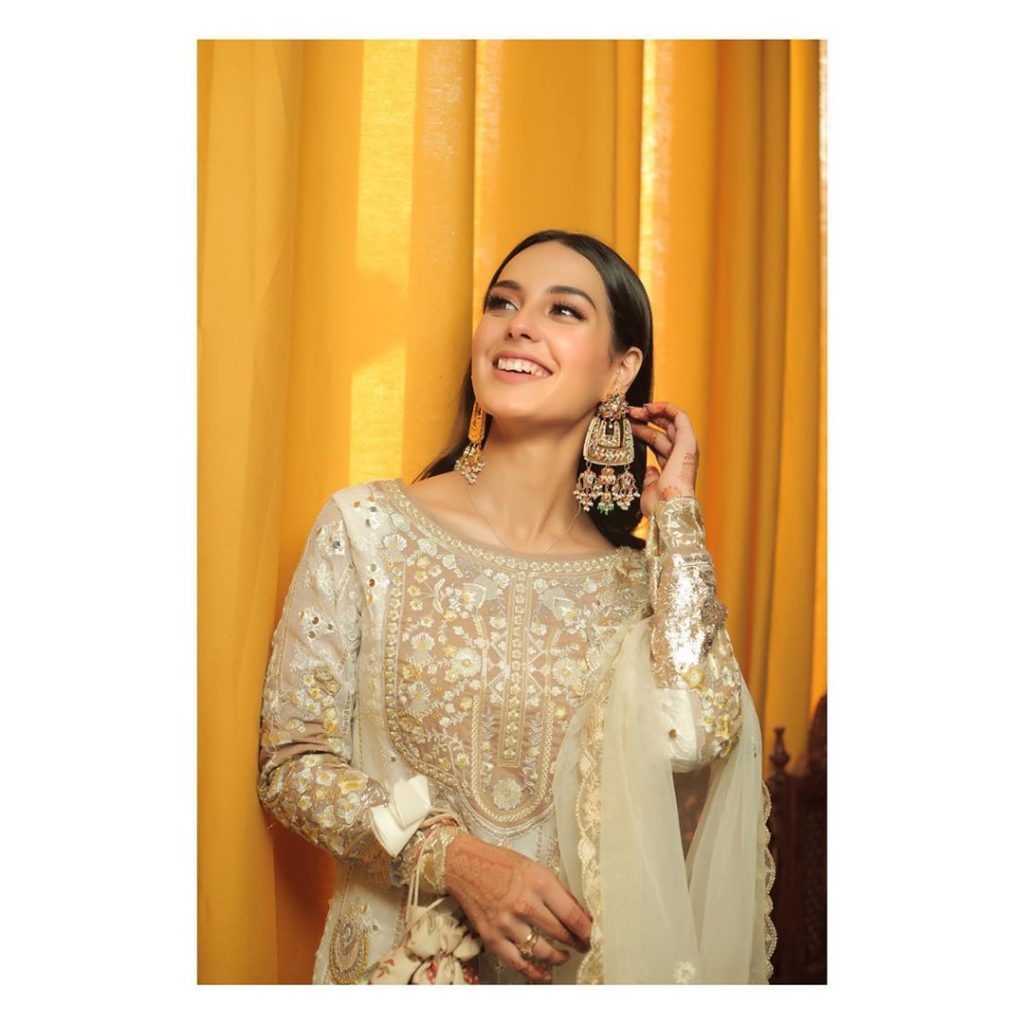 She further added that being an influential figure who has such a great reach, she feels responsible. So, she would never promote white skin as an achievement or something to be proud of.

As a public figure if I am inspiring young girls and ladies by my strong characters in dramas then I don’t want to convince them that if they are white they will get the job and their parents will feel proud becaus of their skin tone. 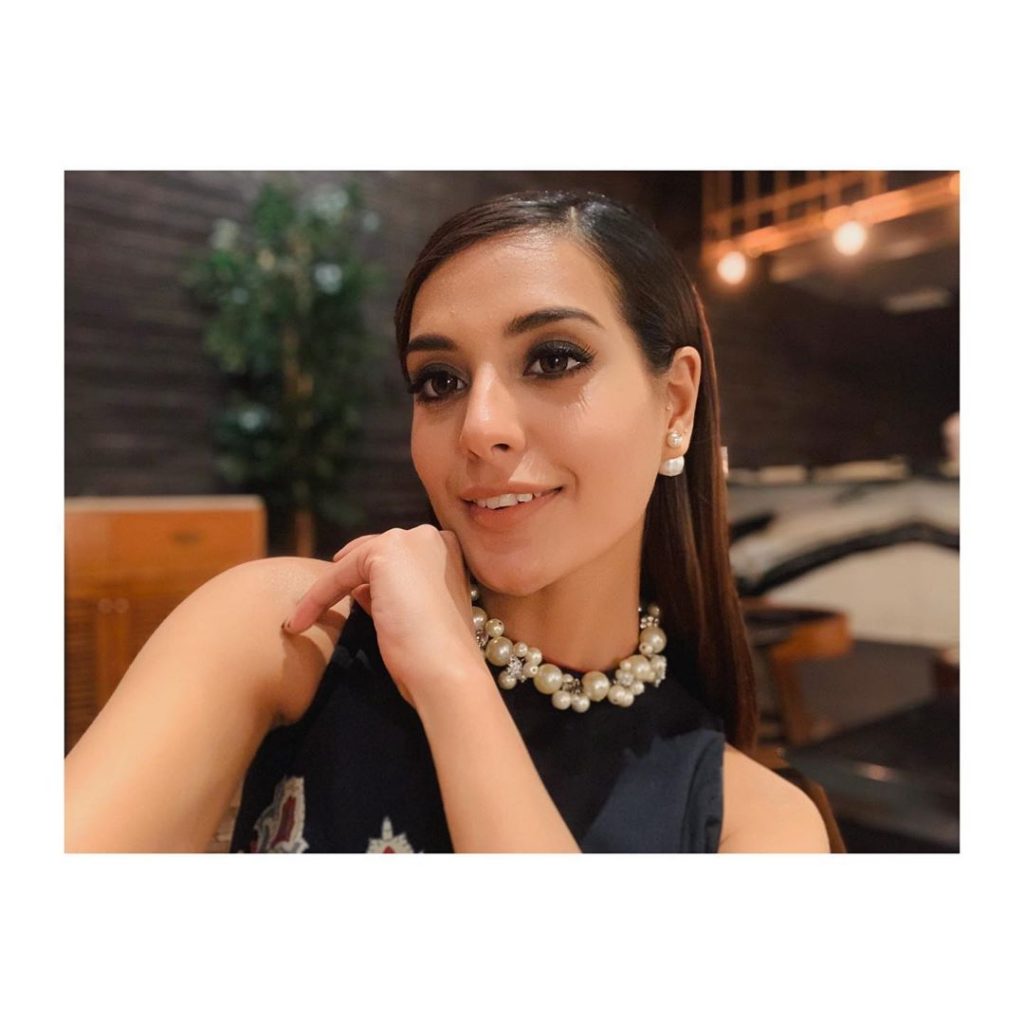 Do you agree with what Iqra Aziz said? Let us know in the comments section. 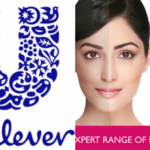 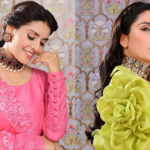