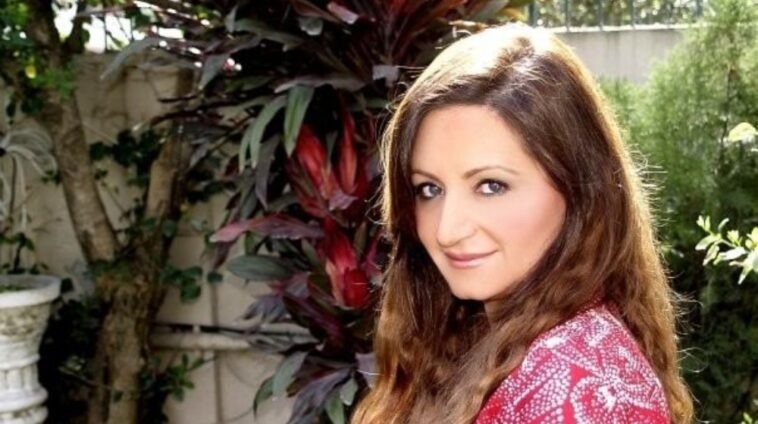 Much like everyone else, veteran actress Laila Zuberi is offering her two cents on the Turkish drama debate. Turns out she is pro-camp Ertugrul.

While the Pakistani drama industry is at odds about providing famed Turkish drama Dirilis Ertugrul access to their audience in Pakistan, Laila Zuberi is rooting for Ertugrul. The Sabaat actress has dubbed the globally acclaimed Turkish series a ‘role model for Pakistani dramas‘.

“This drama is a lesson for us and a role model for our dramas. We should also make such dramas. We don’t have such a big budget but we can try, … We should show content like this, rather than affairs and other fickle things like that.”

Why Are Drama Fans Hating on Jalan? [Video]

Based on the popularity of the Turkish period drama, Laila Zuberi suggested that Pakistani content producers tap into that market.

Simultaneously, the veteran actress is against airing foreign content in Pakistan. So why is she making an exception for Dirilis Ertugrul?

The Kankar actress stated that she doesn’t mind giving Dirilis Ertugrul a platform because it educates the audience on Islamic history, offering important lessons.

“As far as Ertugrul is concerned, I think that is a drama based on Islamic history and it is good that we should know Islamic history. If they show dramas like Ertugrul Ghazi, they are no objections,” 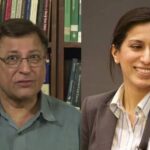 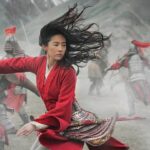