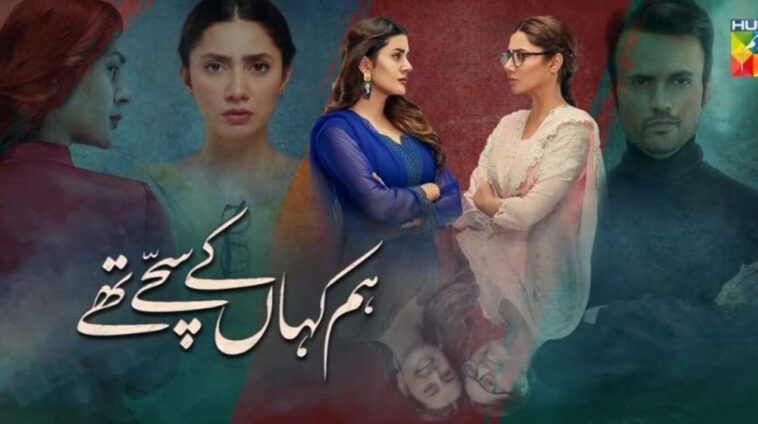 Fans have been all praise for Mahira Khan after watching her play Mehreen Mansoor in the first episode of Hum Kahan Ke Sachay Thay. However, the starlet almost passed up the role.

In an interview for Something Haute, Mahira Khan shared her experience characterizing Mehreen in depth.

“A long time ago when this role was given to me, I thought no. I felt that I wanted to be in a story, or I felt that I want to do a story that’s off or a role that’s off. When I read the script I liked two things. One, that my character is not a damsel despite her life, circumstances and everything on paper being that of a damsel.”

She talked about playing a bitter girl, something she hasn’t done before. The Superstar actress says removing the twinkle from her eye for the role was hard.

The second reason she chose to play Mehreen is the importance of how adults poison children, taking away their innocence. These ingrained attitudes then lead to generational feuds. Turns out the Bin Roye actress even had Umera Ahmed tweak the ending of the drama for that reason. She wanted some resolution at the end.

Despite Hum Kahan Ke Sachay Thay being a very depressing novel, Mahira Khan might have changed that.

The Verna actress also shared how being back on a drama set feels surreal. The starlet added that it’s been a humbling experience.

Hum Kahan Ke Sachay Thay marks her return to the small screen after six years, meaning she hasn’t been on a drama set in seven years. She said that actors should stay in tune with dramas even after they do films. 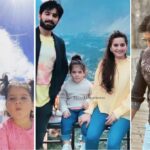 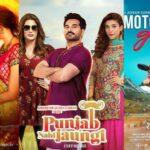