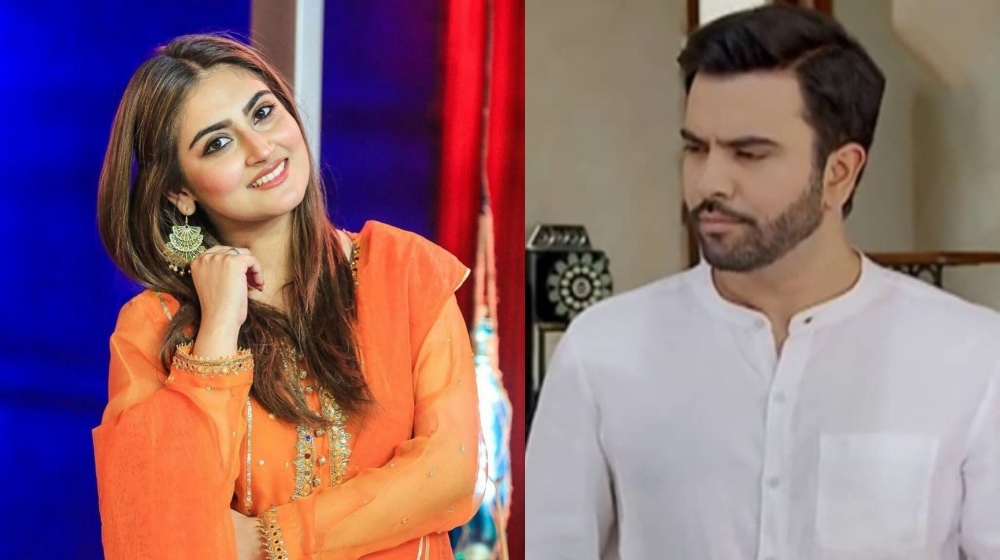 After making waves in Silsilay, Hiba Bukhari and Junaid Khan might be set to team up for another drama serial. Two actually!

This is no passing rumor as, Hiba Bukhari herself confirmed she’s set to star in two upcoming dramas with Junaid Khan. She said,

“Two of my upcoming dramas are with Junaid Khan, one is for ARY Digital and the other is for Aplus.”

According to Hiba Bukhari, the name for the drama airing on Aplus is Dushmaan-e-Jaan. However, rumor has it that the name of the drama is actually Gham-e-Janaan. Dilawar Saleem is reportedly directing this serial. The rest of the cast includes Sarah Ejaz Khan and Asad Mehmood. Shagufta Bhatti reportedly penned the script.

She shared that one of the dramas is an IDreams production and will be the direction of Mohsin Mirza.

Previously both stars were part of Geo TV’s Silsilay cast, alongside Momal Sheikh and Muneeb Butt. Both the actors have already worked together in the drama serial. Fans loved the two together and maybe this is the reason why they are cast together in two upcoming projects. Both the dramas will air in August 2021.

Hiba Bukhari is a gorgeous Pakistani actress who rose to fame with her role in the drama serial Bholi Bano. She has then gone on to star in drama serials Haara Dil, Ramz-e-Ishq, Taraap, and Deewangi. Currently, she’s also seen in Fitoor alongside Faysal Quraishi.