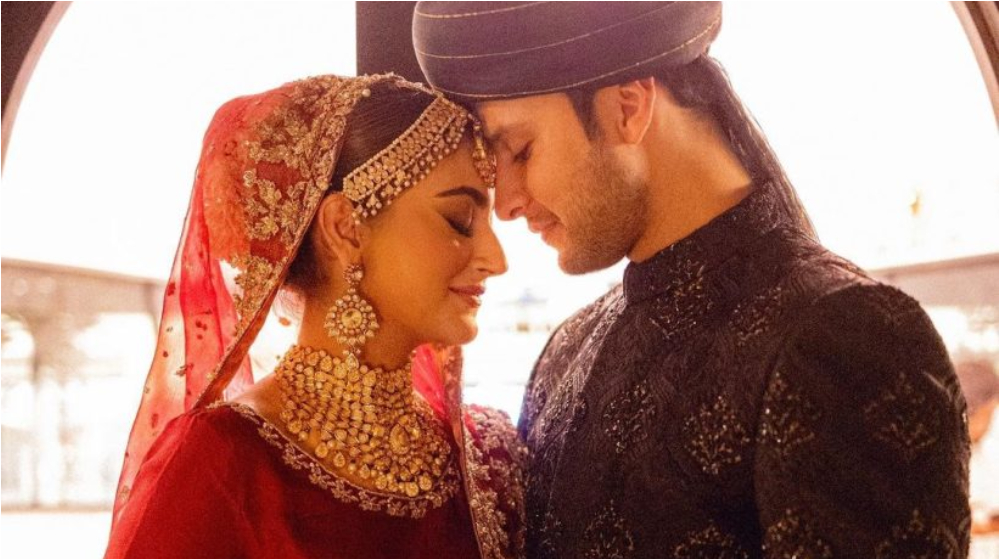 The star couple Hiba Bukhari and Arez Ahmed has been the talk of the town since they announced their engagement on social media. The stars tied the knot in glitzy festivities earlier this year. After marriage, the Sisilay star is living with her in-laws which is definitely a big change. In a recent video, she revealed her experience of living in a joint family. 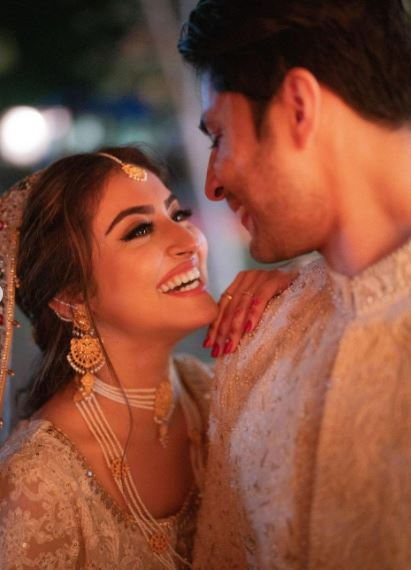 Hiba Bukhari is the new emerging talent in the Pakistan showbiz industry. She is famous for her leading roles in Bholi Bano, Silsilay, Deewangi, and Fitoor. The actress is quickly making a name for herself in the television industry with captivating performances all year round. The starlet is all set to make grand appearances in several dramas after her wedding. She will soon be seen on screens in the drama serial Pehchan with Nadia Khan. 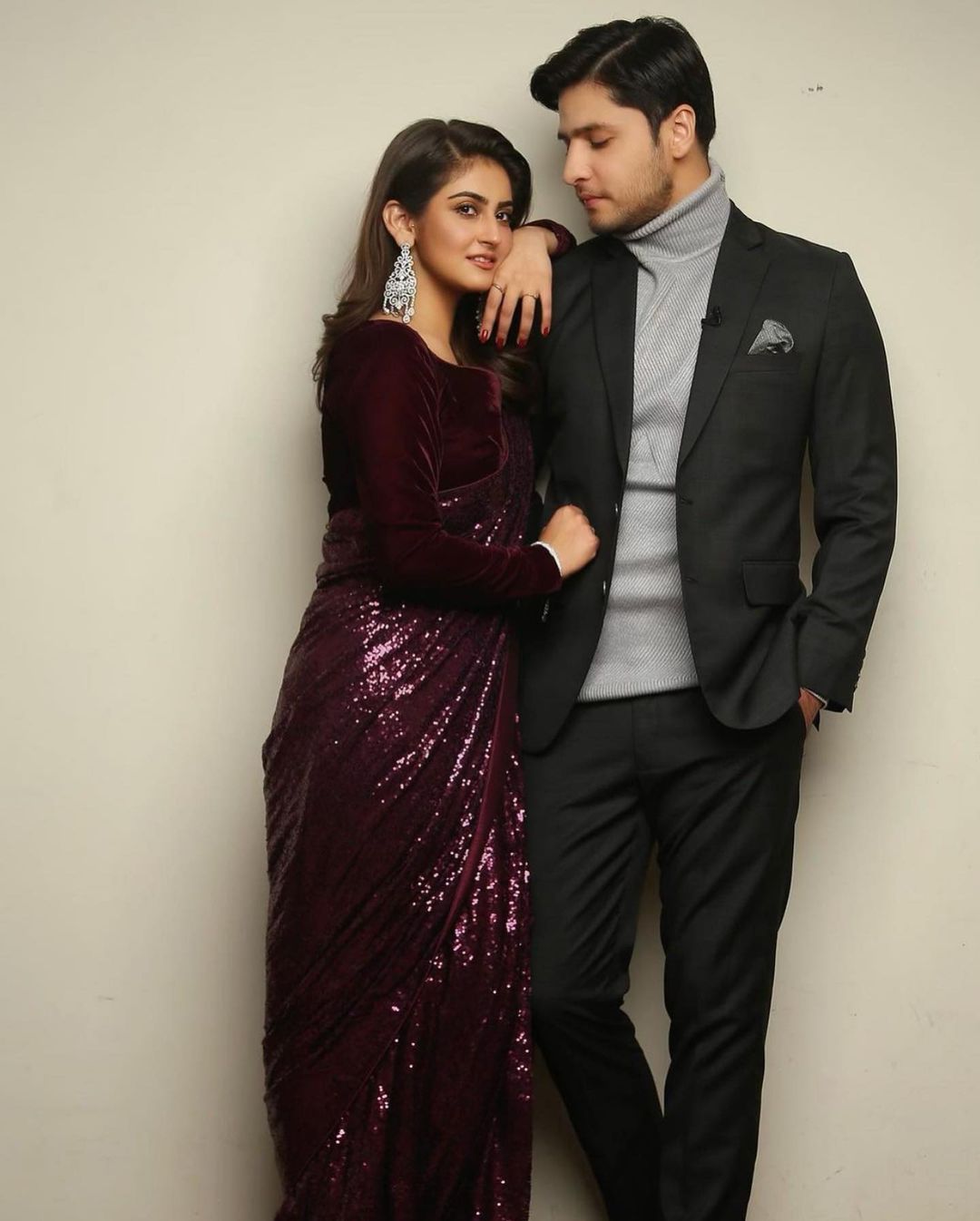 The former morning show host Nadia Khan also has her YouTube channel she often uploads videos about lifestyles and different vlogs. During the shoot of her upcoming drama with a gorgeous Fitoor star, she asked about her life after marriage. Hiba revealed that she and Arez are living in the joint family after their grand wedding. When the Bandhan starlet asked her about is she happy living with her in-laws, she said

“I have a very nice relation with everyone at home.” 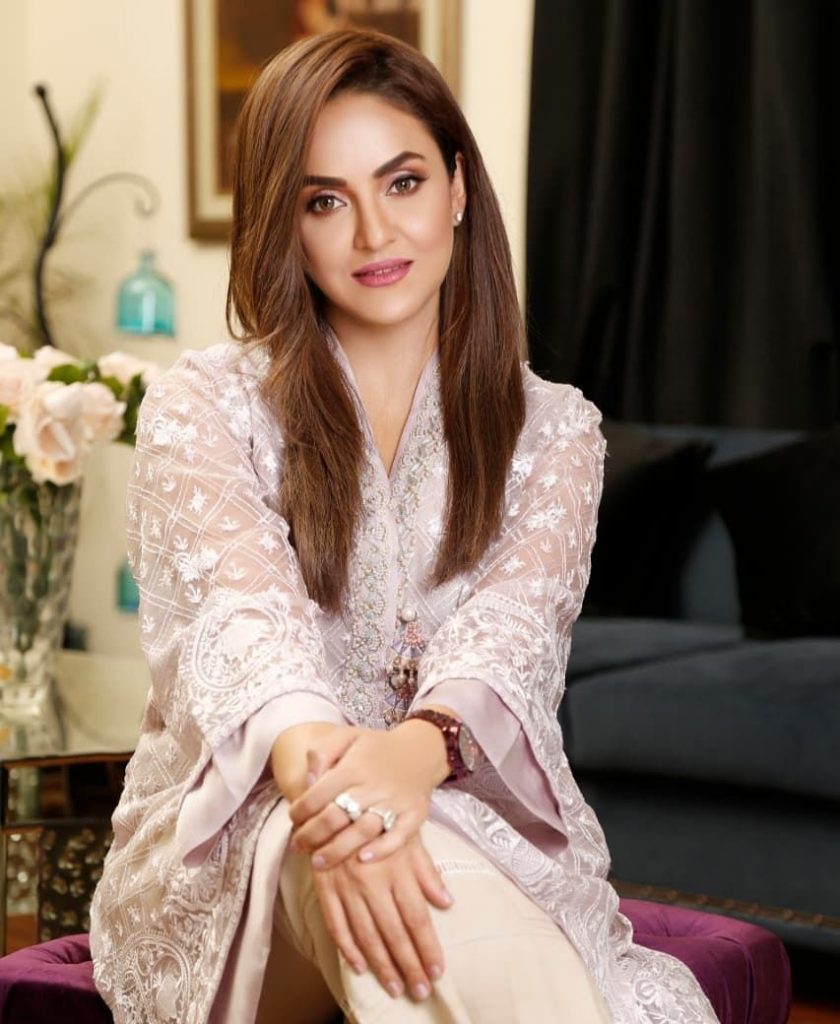 “The most basic tips are, first you should make them comfortable with you by involving them in your things and the second thing you should think that whole house is yours not only one room.”

Take a look at the full video below,

What do you think is Hiba Bukhari Happy there or not? Share your thoughts below.