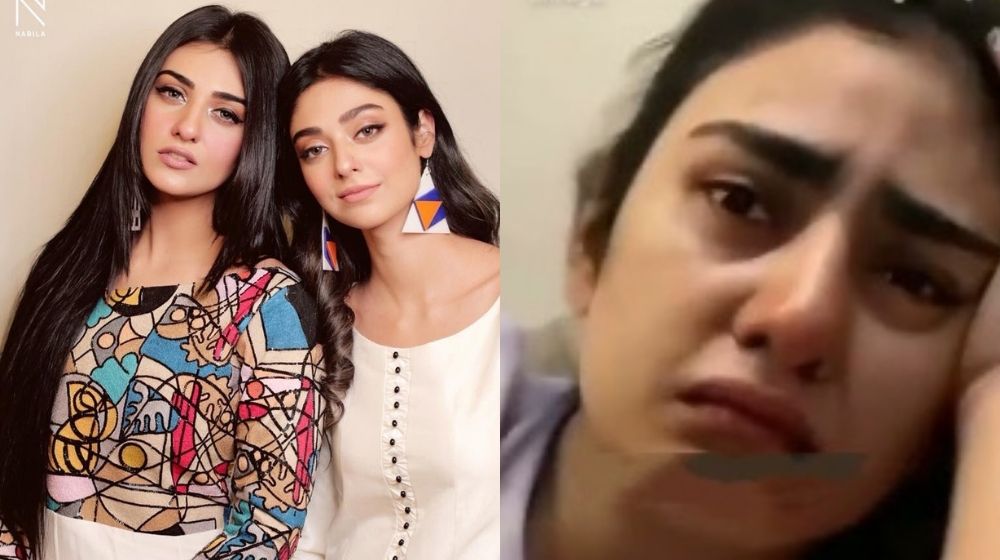 You guys must have seen Sarah Khan always dolled up and oozing glamour. Being all lovey-dovey with her husband and their cute chemistry wining the hearts of many.

Recently, her younger sister Noor Khan Zafar took it to her gram and shared a video of Sarah Khan with Snapchat’s horrendous crying filter. Sarah looks so hilarious that Noor could not control her laugh and has even left us in fits. 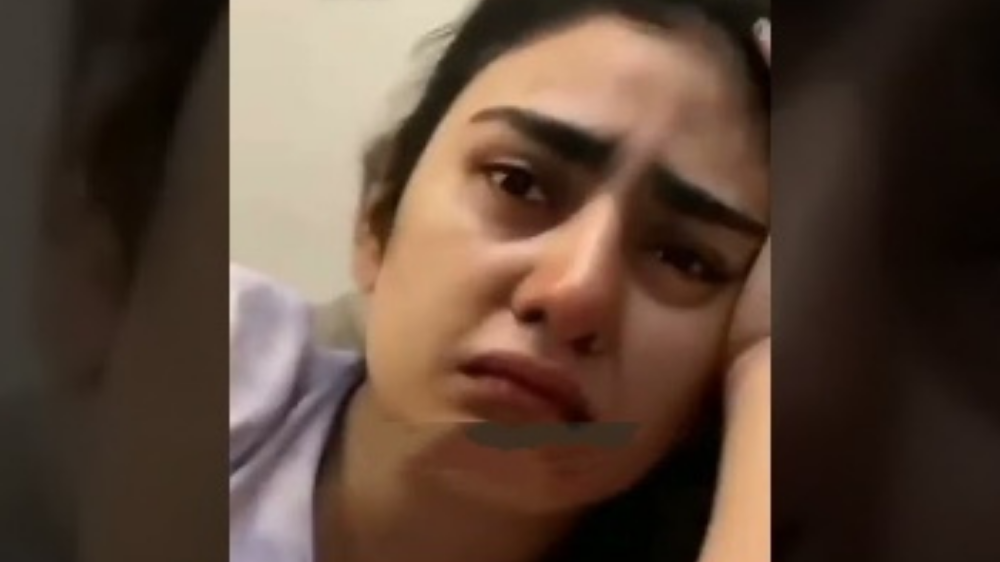 The Hum Tum actress is laying on a sofa casually in her home t-shirt unaware of being filmed in such an awful filter by her sister.

The diva rose to prominence with the role of a selfish opportunist in the Moomal-produced romantic drama Alvida. Khan then played a headstrong housewife in the mystery drama Mohabbat Aag Si, which earned her a Hum Award for Best Supporting Actress. 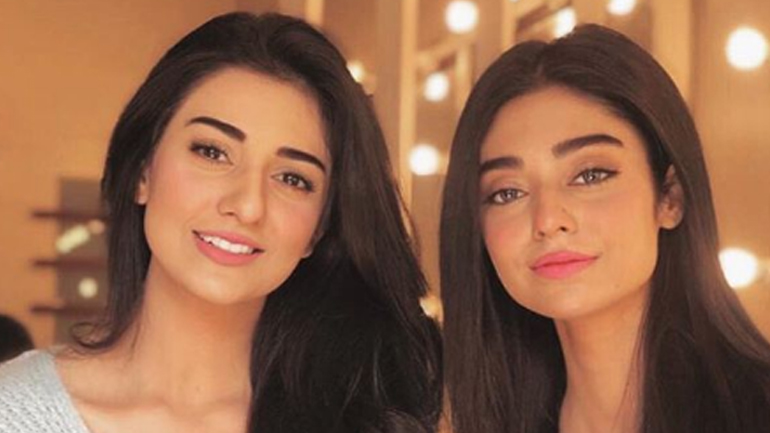 Her bubbly nature in the drama has won many hearts and fans are looking forward for more of such rom-com dramas.

Noor Zafar Khan is the only sister she has in the industry.