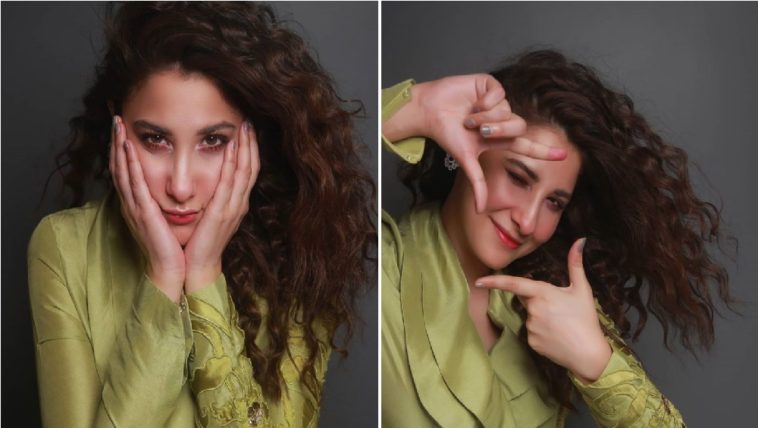 The beautiful and talented young actress Hina Altaf is rapidly becoming a popular name in the Pakistani entertainment industry.

The young starlet has captured the audience’s attention with her charming personality and brilliant performances in various drama serials.

Apart from her onscreen performances, she sure knows how to strike a pose. 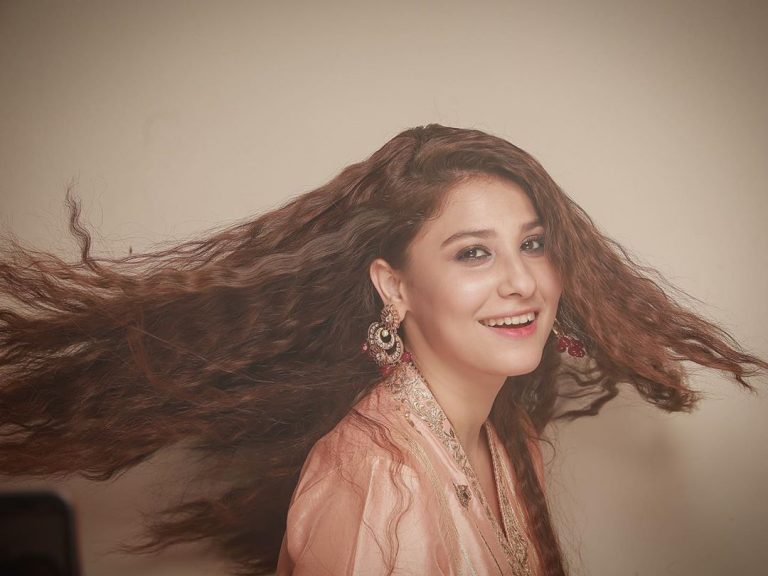 The VJ turned actress was recently mentioned in the list of ‘Sexiest Asian Women’ by Eastern Eye. And it not surprising to see why.

The young actress has the looks and charisma to pull off some eye-catching photo-shoots.

Recently, Hina was asked to do a shoot for ‘Once Upon A Time’ and the actress slew it. Take a look for yourself at some these gorgeous clicks: 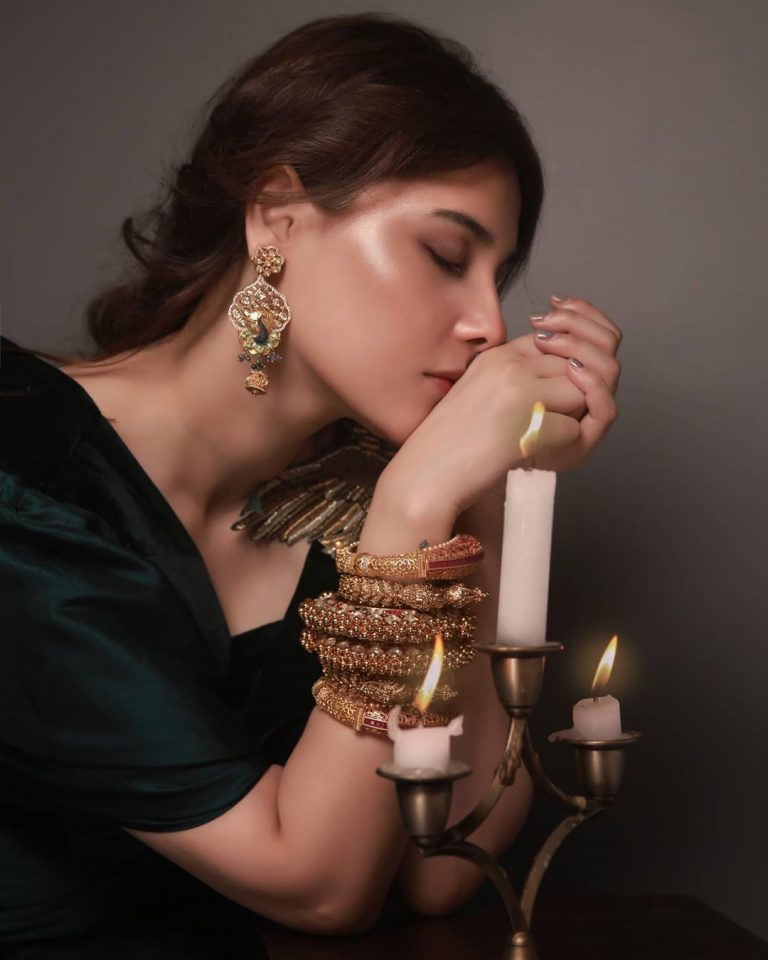 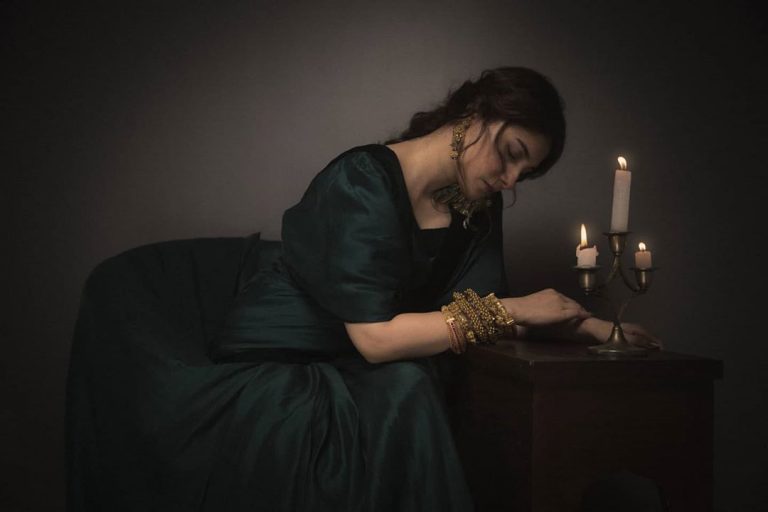 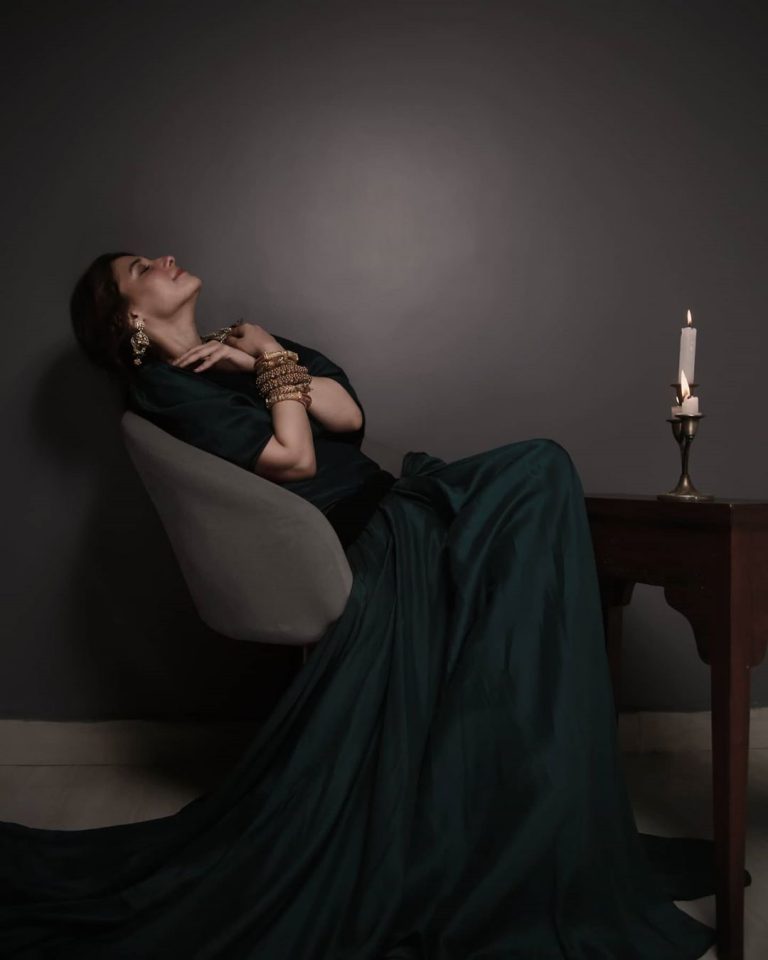 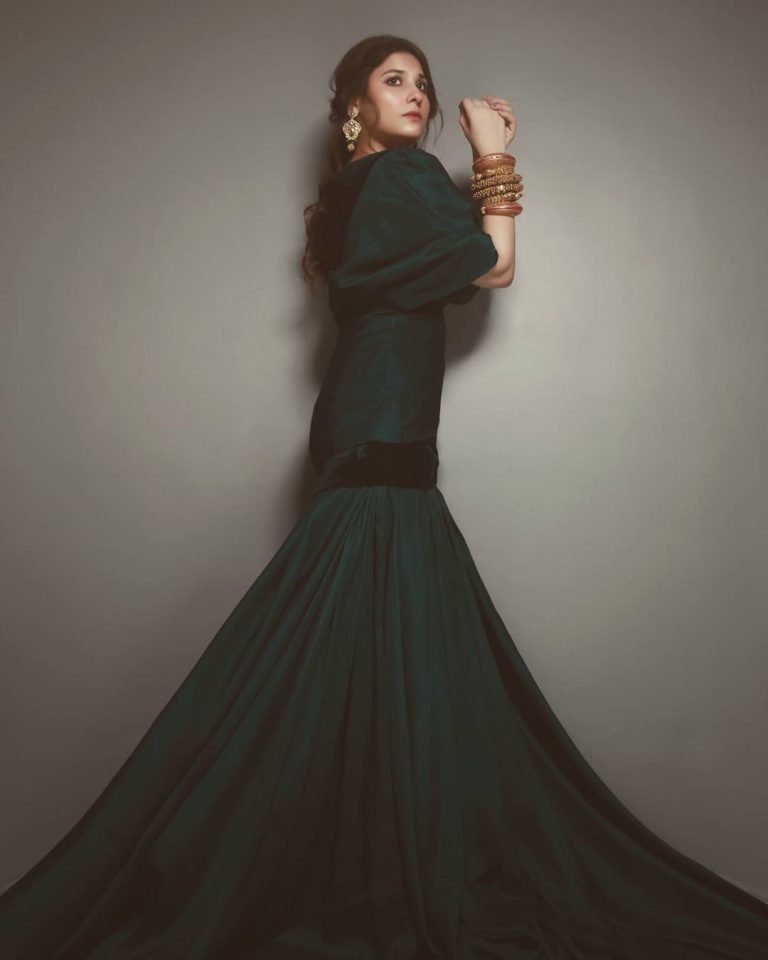 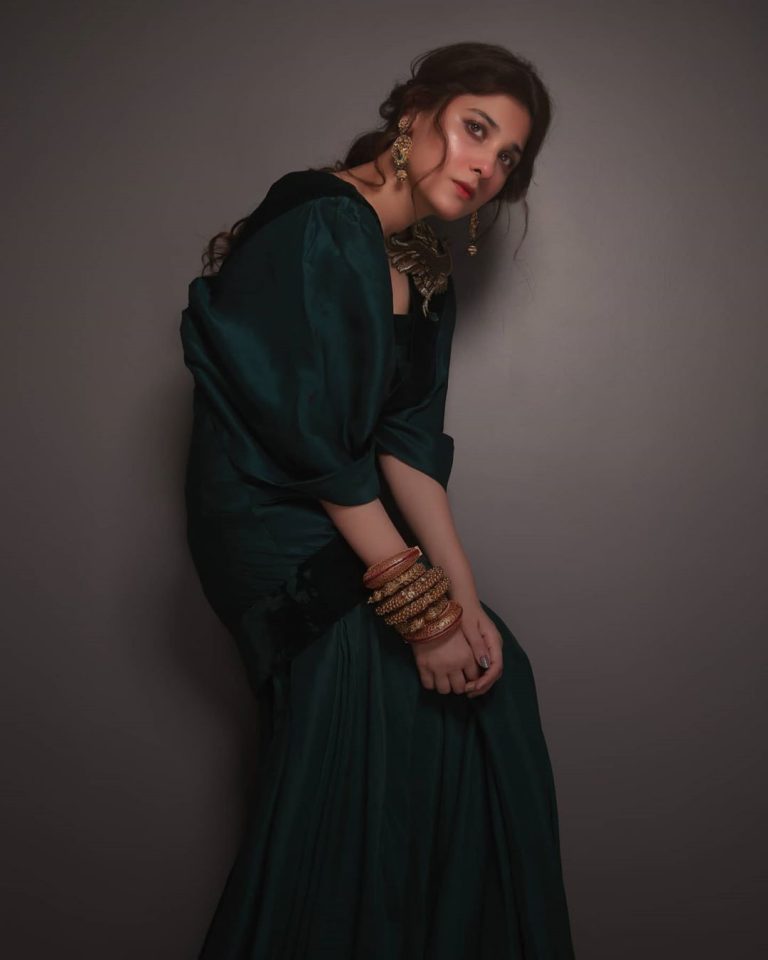 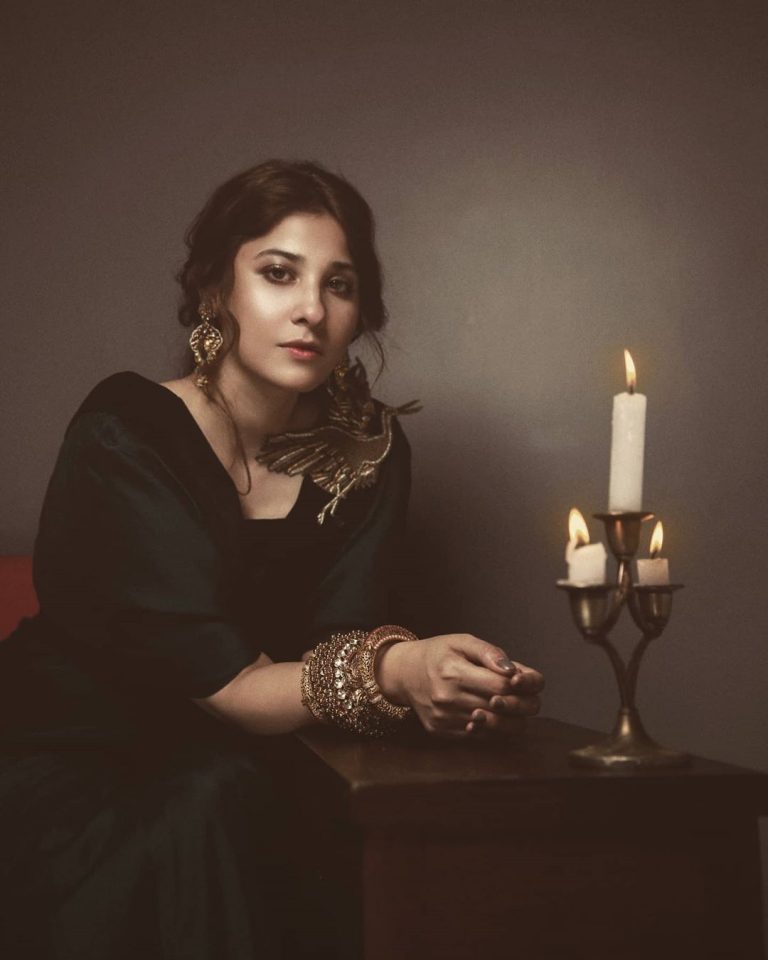 Hina Altaf Details Her Many Struggles in Life [Video] 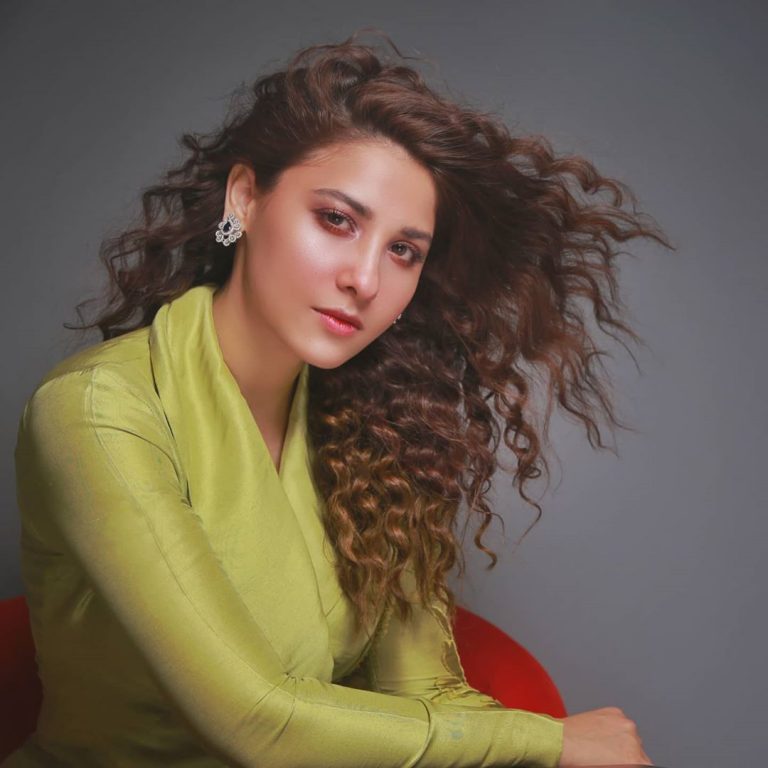 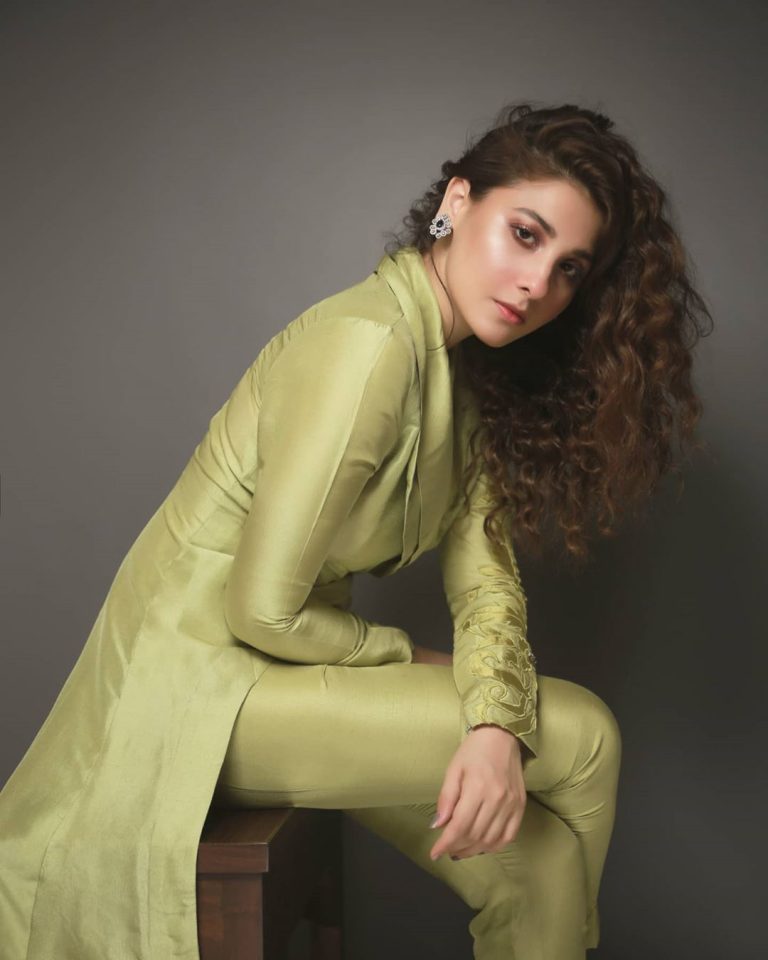 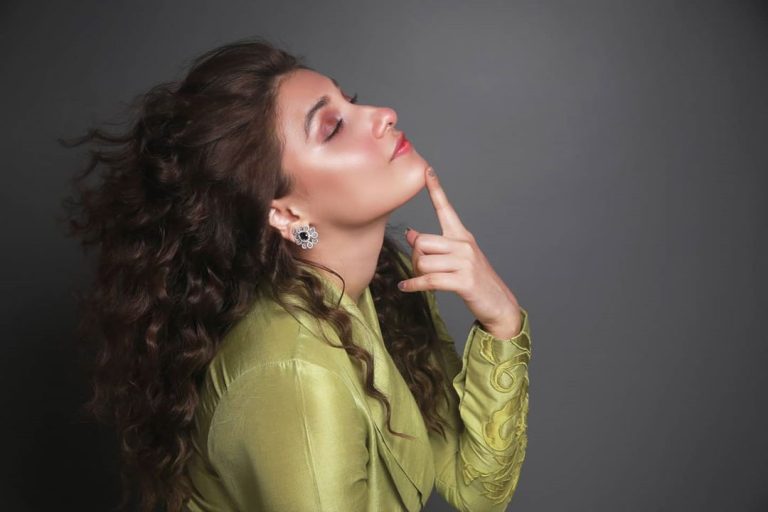 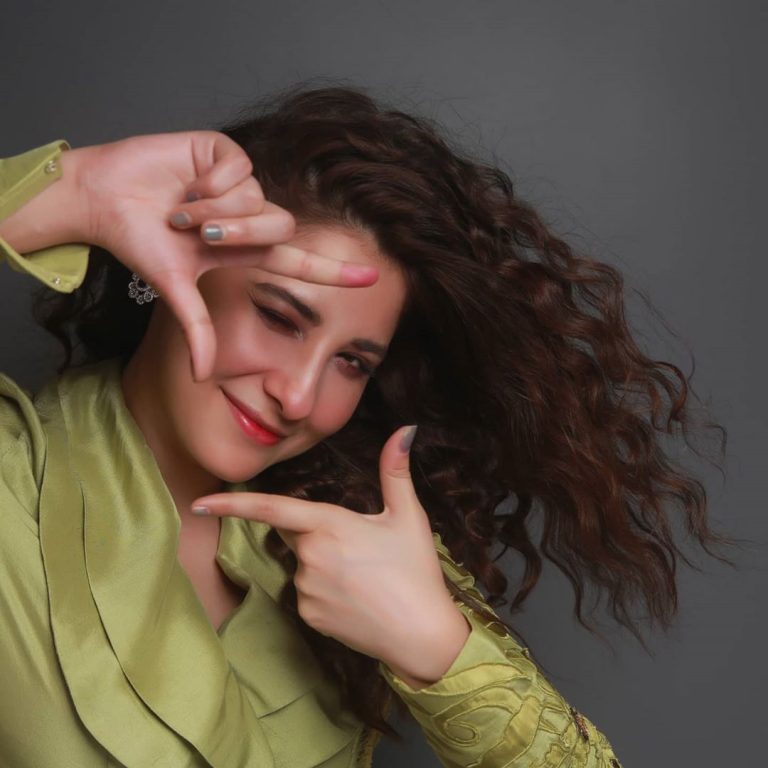 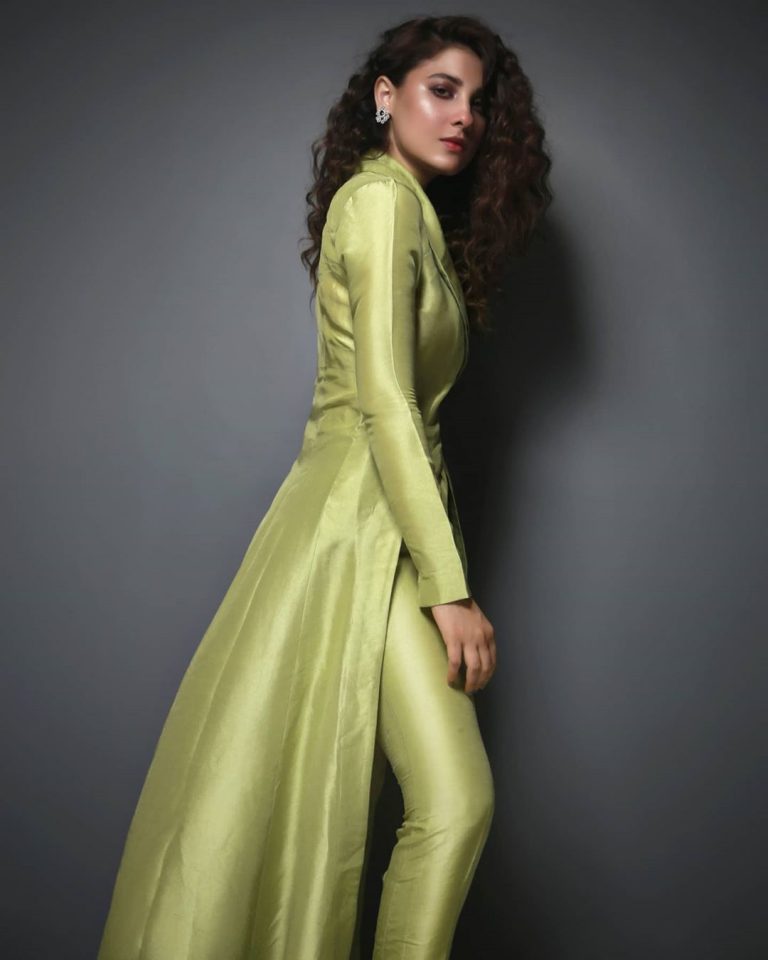 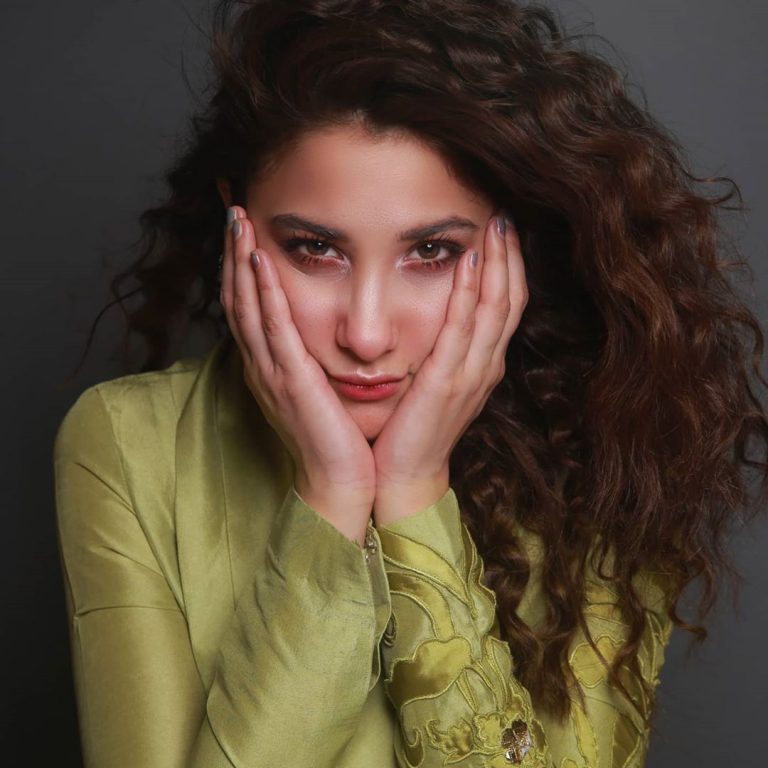 People have been fans of Hina Altaf for quite some time now. The actress’s performances in drama serials such Dil-e-Jaanam, Dil-e-Ghumshuda, Udaari, Aatish and Aik Thi Misaal has helped Hina establish herself as one of the most in-demand young actresses in the showbiz industry.

The Udaari star also has her own YouTube channel where she uploads behind the scene videos from her upcoming projects as well as vlog about her personal life.

Currently, she co-hosting the fourth season of the popular music show called Battle of the Bands. Expect big things from this talented starlet in the near future.

Share your thoughts about Hina and her beautiful photoshoot in the comments below.

Hina Altaf Has a Sweet Message For Aagha Ali 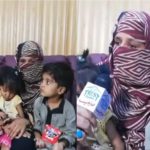