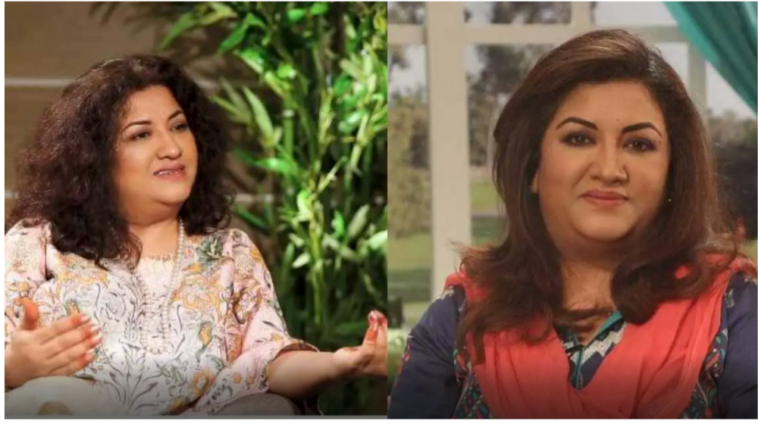 Hina Dilpazeer, who became a household name over her role as “Momo” in drama serial Bulbulay, is widely regarded as one of Pakistan’s most popular comedic actresses.

She recently joined Iffat Omar in an interview where she opened up about her personal life.

Although the famous actress is lauded for her comedic roles and larger than life personality, she opened up a different side of herself in this conversation. 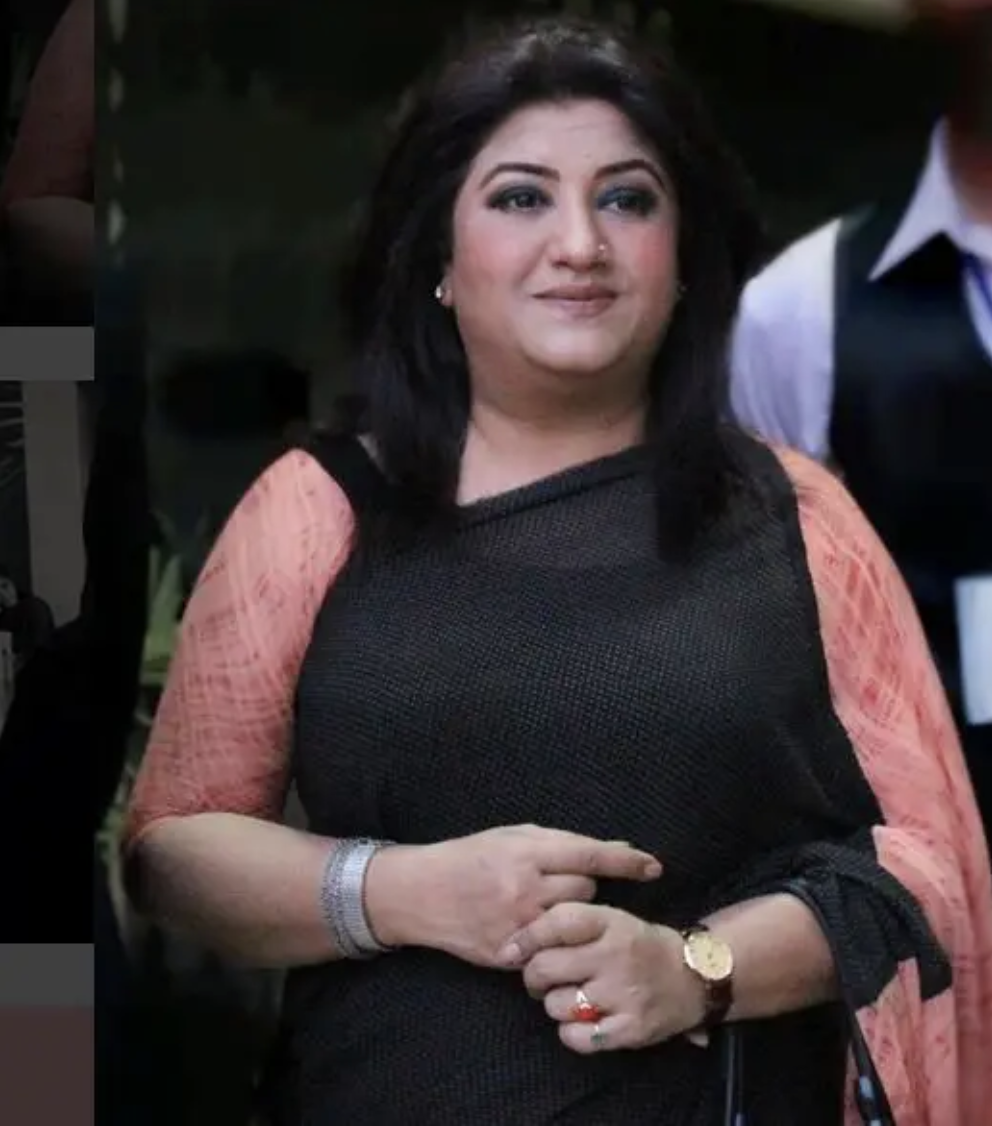 Hina talked to Iffat Omar about her marriage, revealing that she got married in 1992. However, despite being married to a man of her choice, she also shared that the marriage ended in a few years for no real reason.

The actress revealed that just a few short years after her marriage her husband got angry and divorced her for no reason.

“I was only 23 years old when I got divorced and my son was only three or four years old. There were no differences between us nor was my husband a bad person. In fact, he was quite a good man. My good wishes are with him, no matter wherever he is today.” 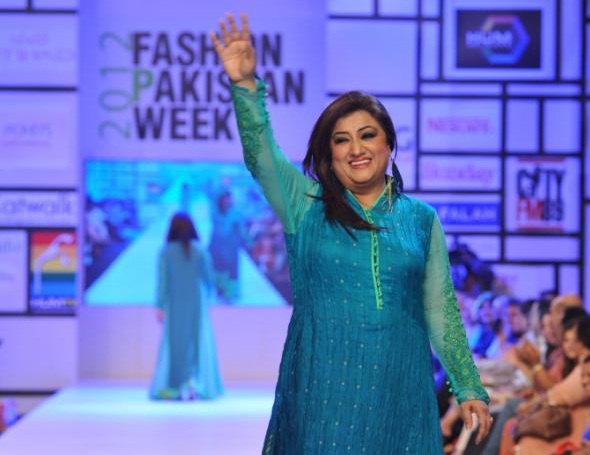 Despite what happened, she revealed that she held no grudge against her ex-husband. She sees his role in her life as something that was limited to that short time in which he was able to teach her a lot of life lessons.

As she moved on towards her journey in the entertainment industry, she shared her views on the Pakistani dramas being created. She criticized the content being put out for solely focusing on young girls and their marriage problems.

Furthermore, she added that while earlier writers focused on the message their dramas put out, these days writers first focus on getting renowned names on board and then write the story.

“The story is not written yet, the actors are selected first.”

The talented Hina Dilpazeer also talked about how she faced extreme criticism from society, and no one from her friends or family came forward to support her. As we recall, Hina Dilpazir became famous for her timeless performances in drama serials like Bulbulay, Quddusi Sahab Ki Bewah, Khatoon Manzil, and Jahez.

You can watch her interview here: 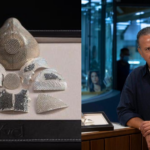 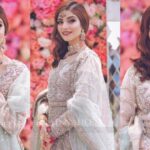