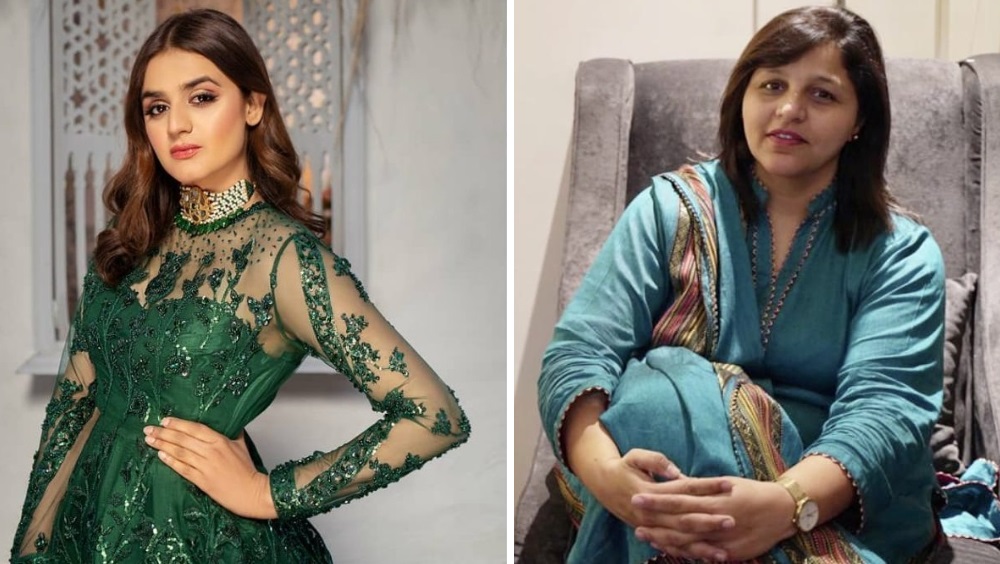 Former manager of actress and model Hira Mani has come forward to file a police against the Do Bol star. According to the report, Hira verbally abused her and used violent tactics to harm her manager. 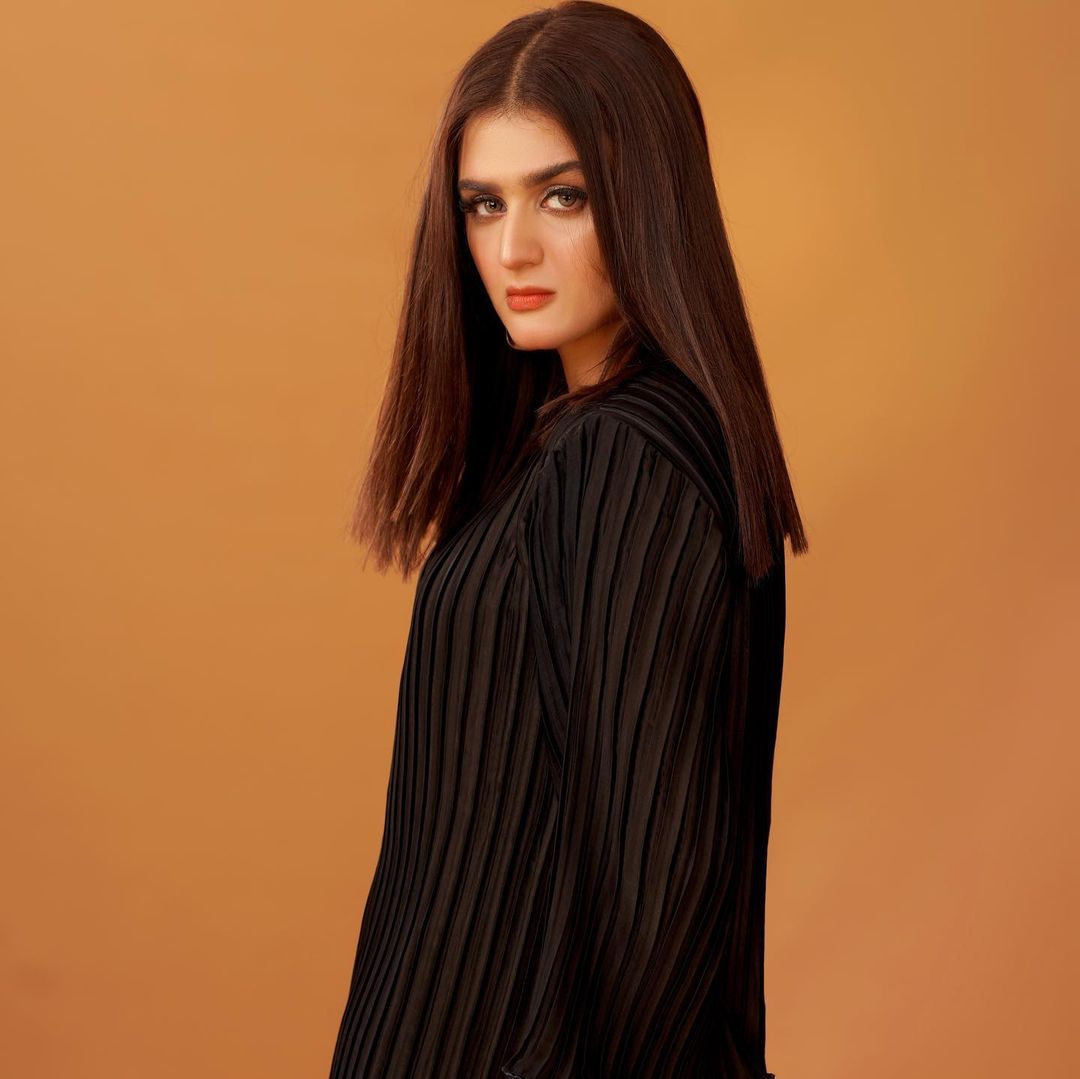 Recently, Hira is going through some strenuous time with her former manager Nuzhat Jafri. According to reports, Nuzhat has gone to the Karachi police department to file a complain against the Kashf star. 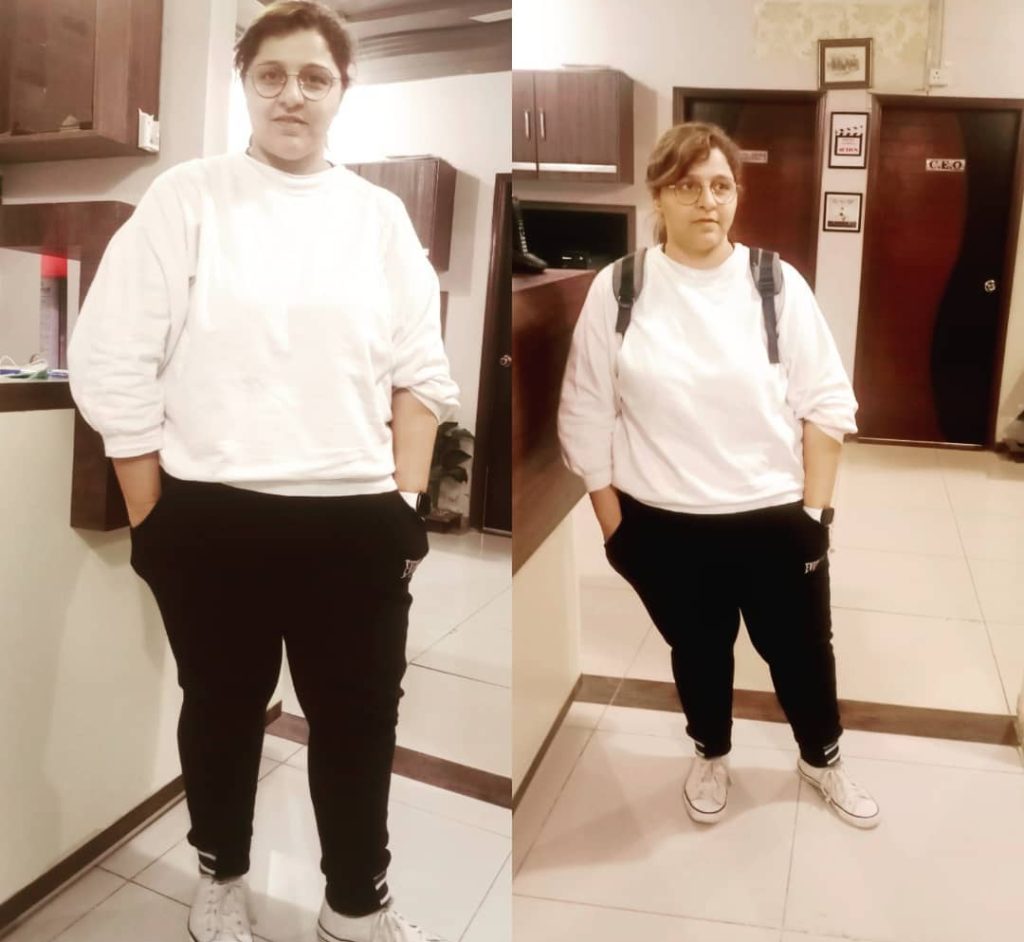 In her complaint, Nuzhat reveals that Hira Mani verbally abused her during her tenure as manager. Not only that, she claims that the actress even adopts violent measures to harm and threaten her.

At the moment, the police department has demanded proof of these acts to support Nuzhat’s accusations against Hira Mani. Nuzhat is active on social media as she took to her Instagram to share the complaint she wrote as well as the affidavit. 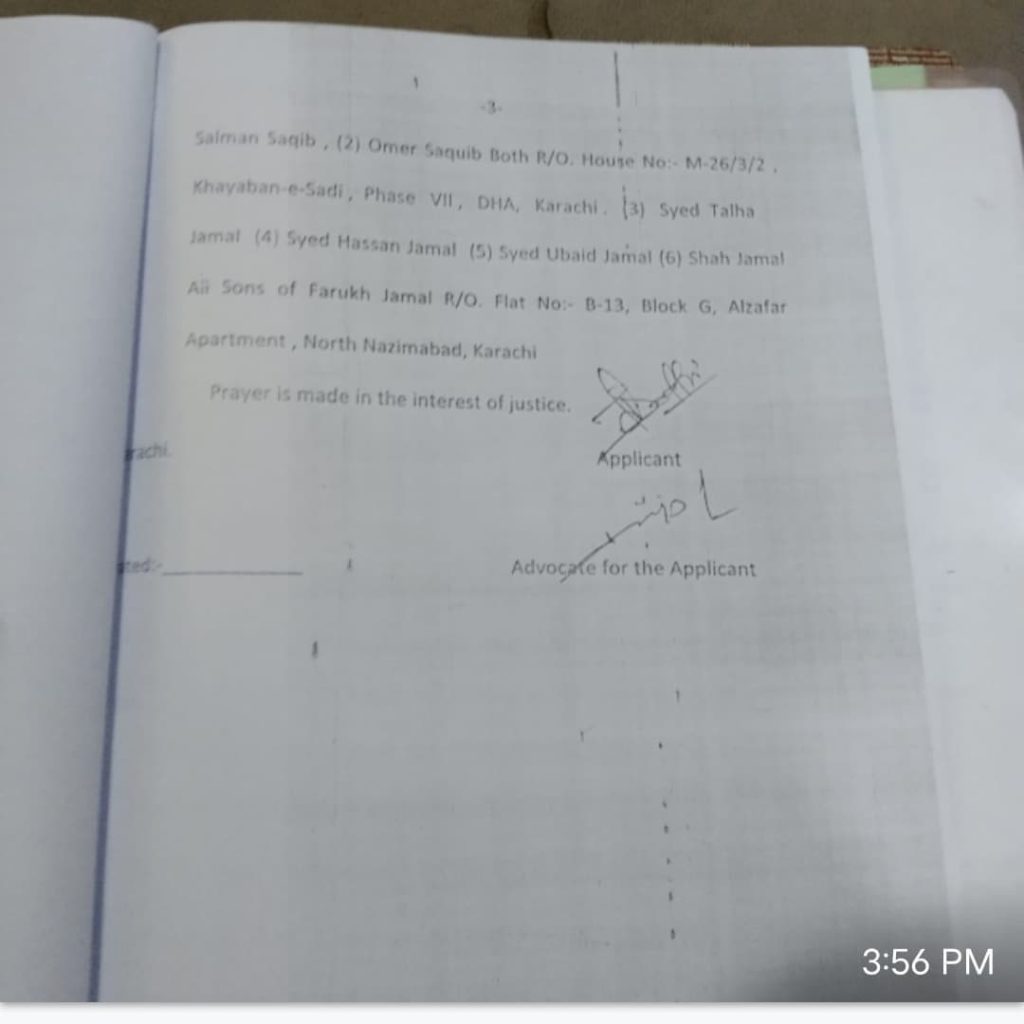 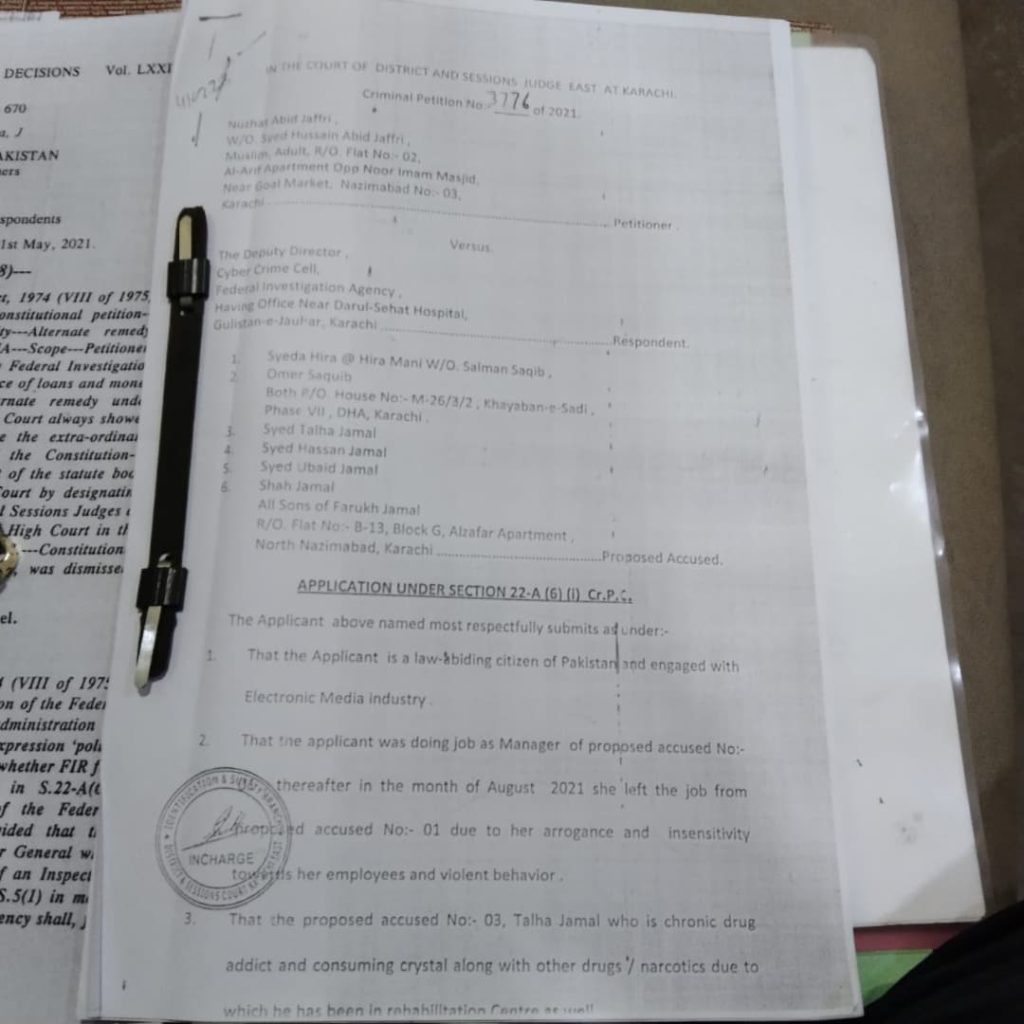 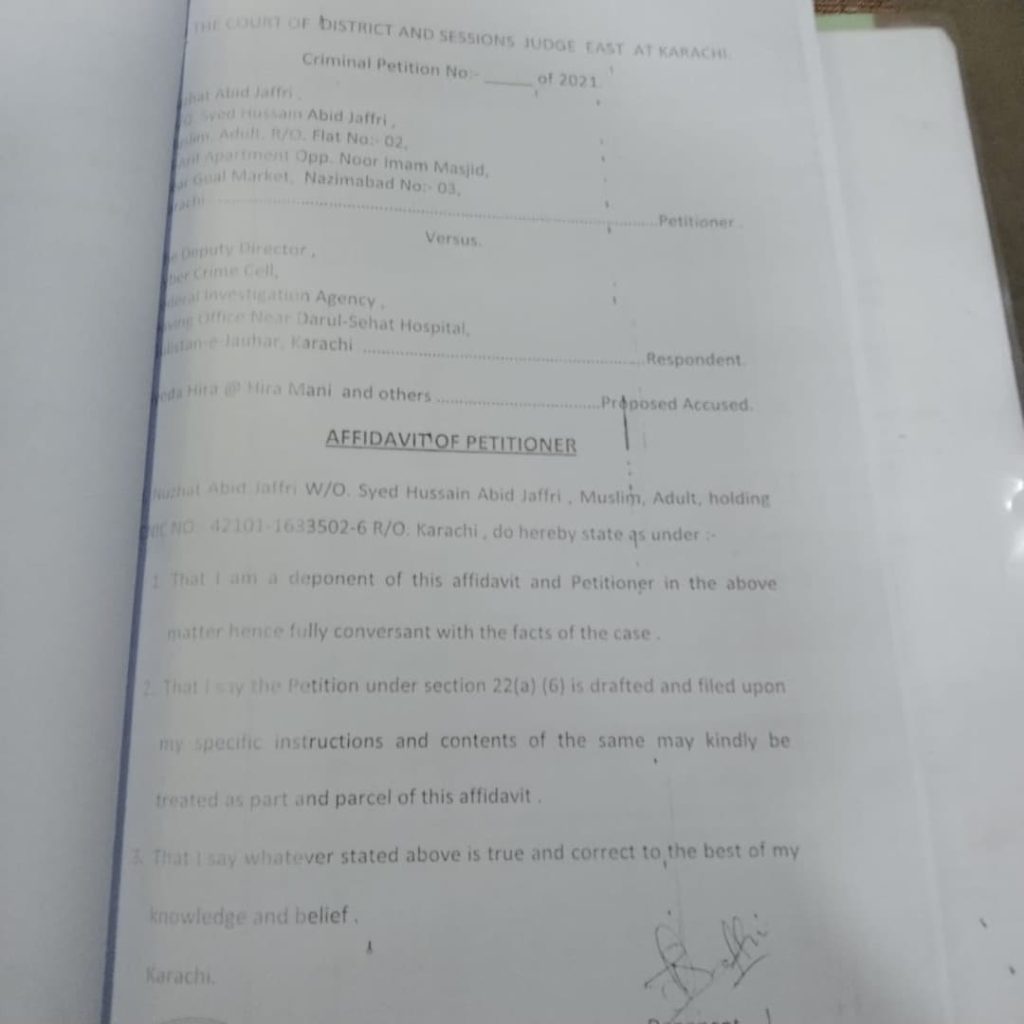 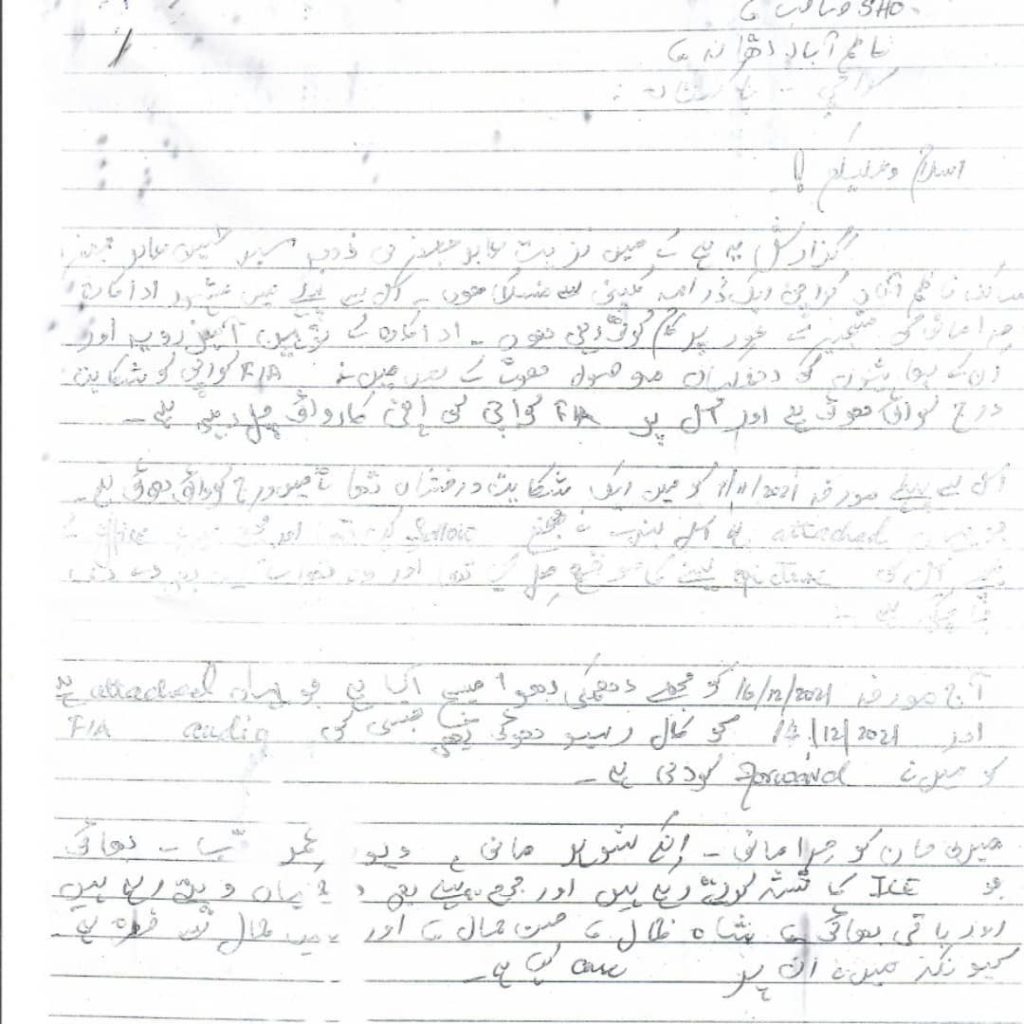 That’s not all, Nuzhat Jafri made a video of herself, explaining her situation and relation with Hira. She also took the opportunity to target the cybercrime department’s head, Imran Riaz.

At first, she praised him for speaking out for Alizeh Shah. However, she states that Imran Riaz gives priority and support to celebrities but does not do the same for “common” folk such as herself. Here’s a picture of Imran Riaz with Hira and Mani. 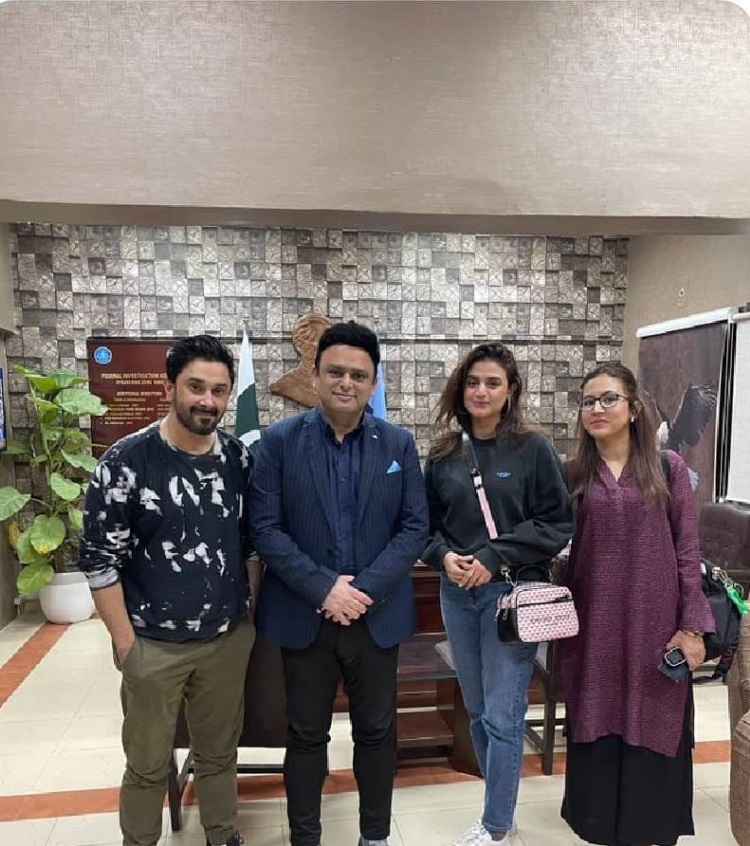 Hira Mani has yet to make a statement regarding this situation. What do you think? Share your thoughts in the comment section below.
ALSO READ
‘Tu Jhoom’: Xulfi And Coke Studio Refute Claims of Plagiarism