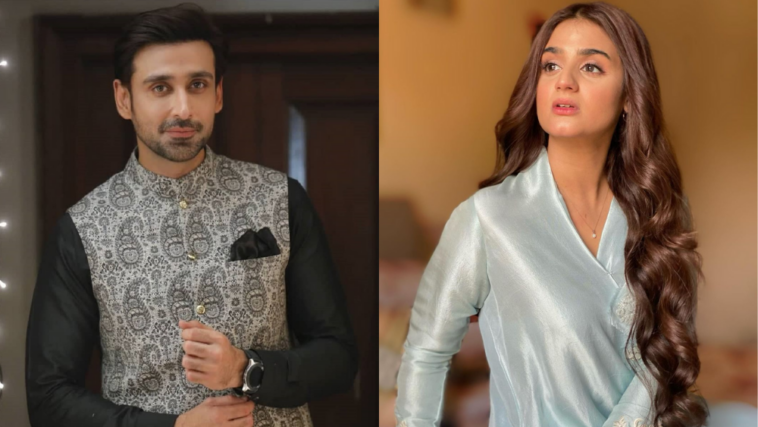 Renowned actors, Hira Mani and Sami Khan are about to share the screen together in an upcoming drama. The drama will air on ARY Digital and will be produced under the banner of Big Bang Entertainment.

According to the reports, the drama is written by Qaisera Hayat, who also penned Ishaq-e-La; another highly anticipated drama of 2021. Directed by Badar Mehmood, the drama will feature multiple big names from the industry.

Hira Mani gave us a little teaser on her Instagram, as she shared a photo of herself and shared deets about her character. The actress will play the role of Sarah and her styling reminds us of Gaiti Ara from Do Bol.

Fans are looking forward to seeing Hira Mani and Sami Khan in one frame and are expecting a lot from this production.

The actress is also working on another project with Affan Waheed. After their super hit dramas Do Bol and Ghalati, the love saga continues in Yun Tu Hai Pyar Bohut.

According to the details, Affan will be playing the role of a  struggling artist who wants to make a career for himself in singing. Meanwhile, Hira will be seen supporting him as a breadwinner.

Are you excited about these two new projects? Let us know in the comments. 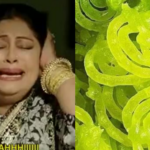 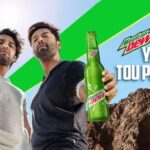