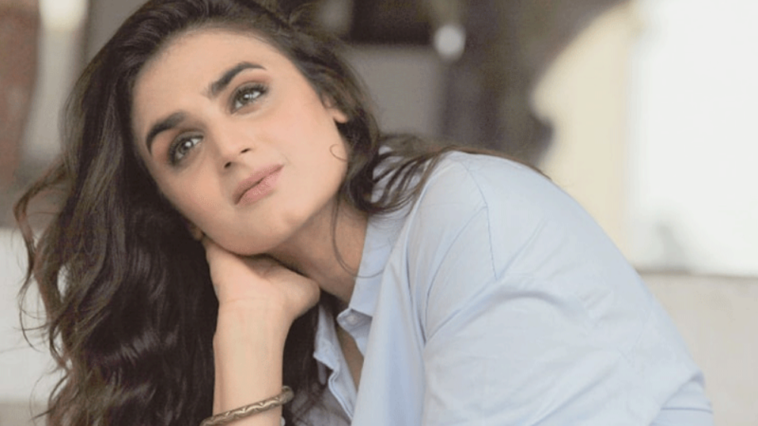 Hira Mani has become a household name in the past few years. The actress gained immense popularity through ARY’s hit drama Do Bol and since then have been coming strong with her television appearance.

I can see you @bryan.makeupartist

Her role as Hania in Mere Pass Tum Ho was received well by the audiences and her ongoing drama Ghalati has also become a fan favorite now.

For quite some time now, Hira’s fans have been speculating that she has a YouTube Channel of her own or it might be in works.

Hira Mani is Back in Ghalti & Here’s The Teaser [Video]

In a recent Instagram story, Hira Mani denied the rumors of having any official YouTube Channel as of yet. However, she confirmed that her fans will soon be able to enjoy her videos on YouTube.

“Me and my team members are still working on my YouTube channel.” 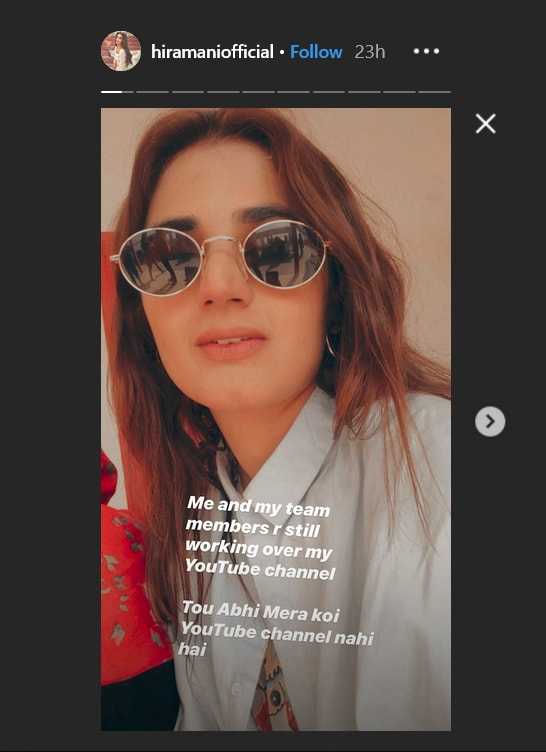 She also added that she does not have any YouTube channel yet. This is good news for all her fans as they will be able to see more of her in the future through the video-sharing platform.

Who know? We might get some more details about Hira’s life and there might also include some content that involves her family life. We are looking forward to this new beginning.

The actress recently returned from a work trip to the Maldives. She was there for a project shoot. Fans still await details of her new project.

The Pagli actress is also seen in drama serial Muhabbat Na Kariyo with Junaid Khan. The two are also set to star together in telefilm Kashf. 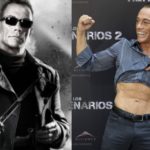 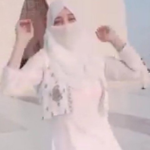