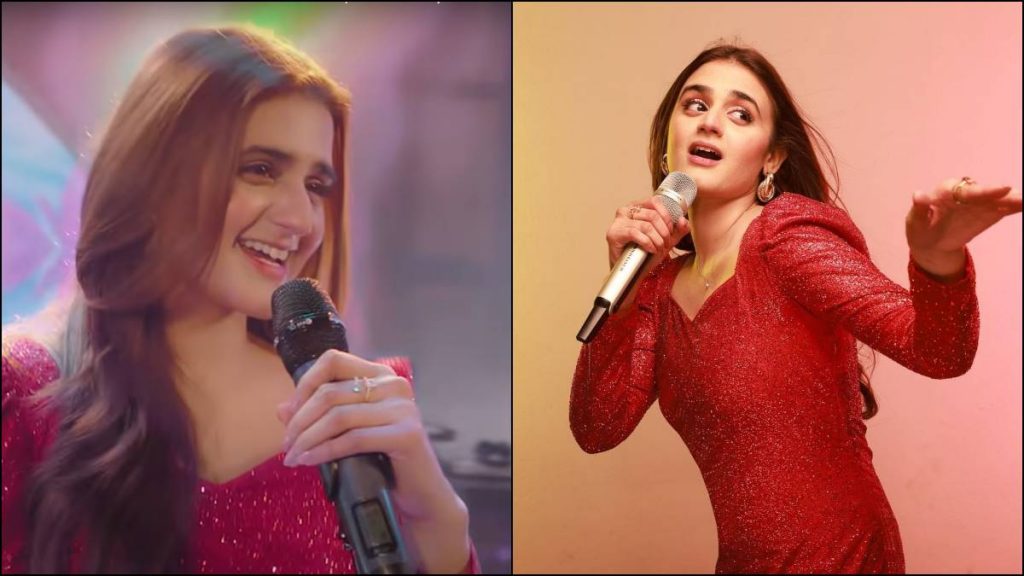 Popular TV star Hira Mani blows away fans with her beautiful voice in her debut single “Sawaari” for first season of Kashmir Beats. 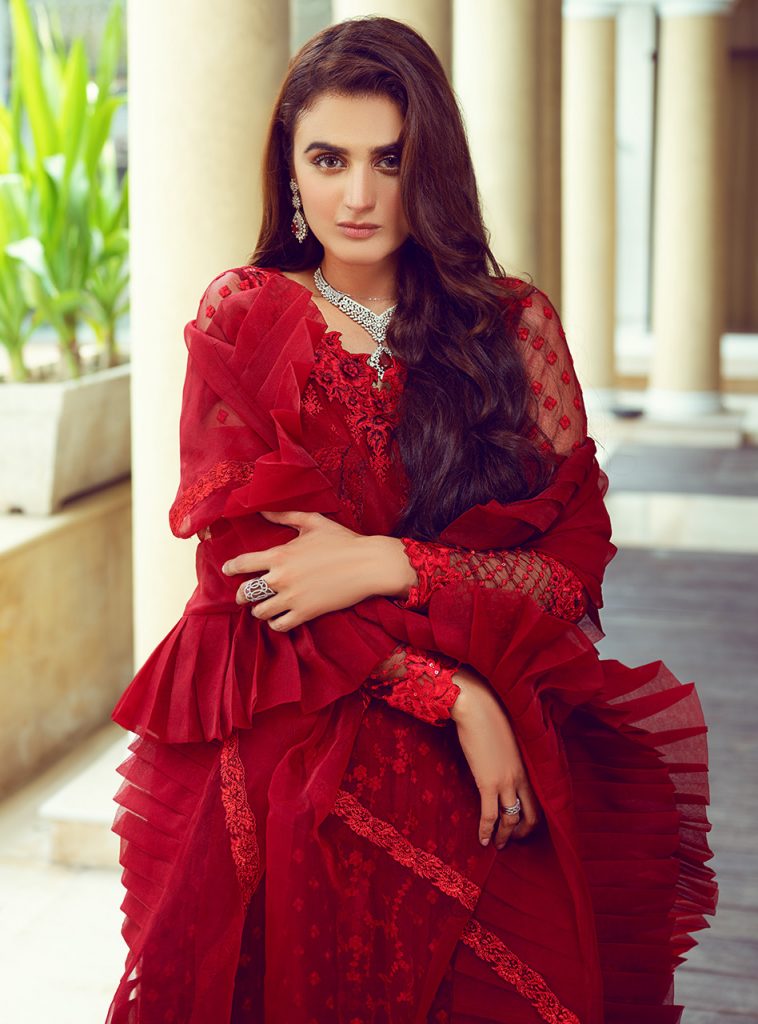 Actress Hira Mani is one of the most well-known stars of the Pakistani showbiz industry. Within a very short span of time, Hira Mani has won the hearts of fans with her incredible acting skills and charming personality. Hira became popular for her role as Hania in Mere Paas Tum Ho and the titular character in Kashf. The actress has become a household name nationwide. 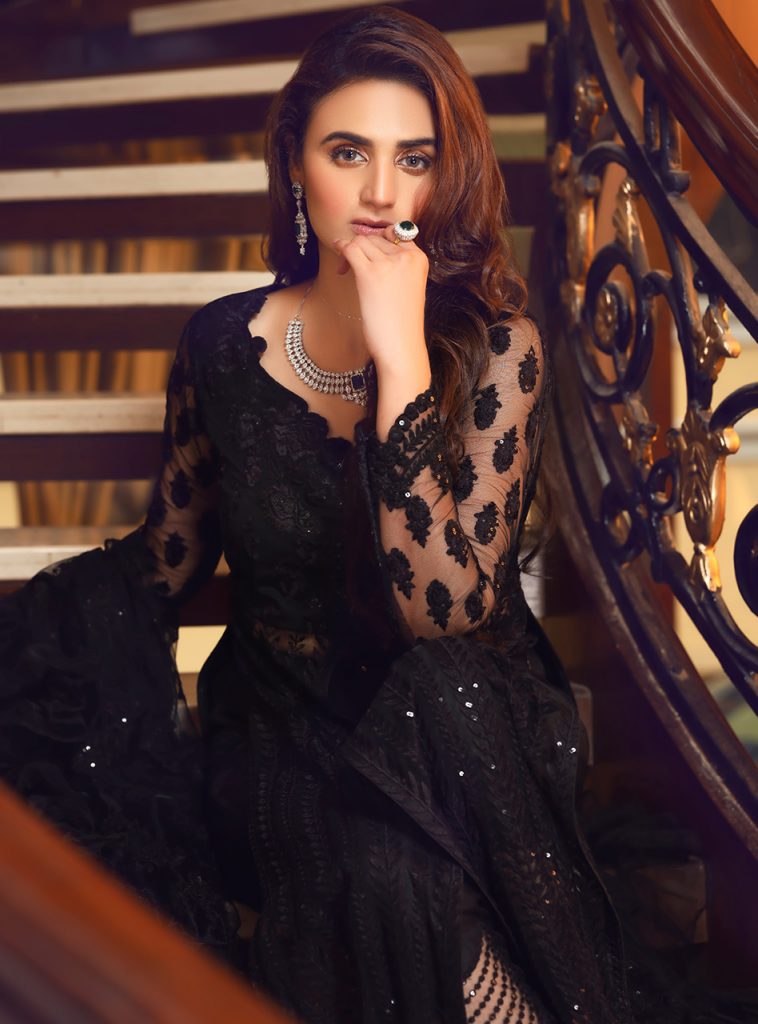 Mani is Immensely Proud of His Showbiz Star Wife Hira

Hira has successfully established herself a a top-notch actress in the industry. Because of her hard work, she is regarded as one of the finest actresses in the business. Moreover, Hira continues to deliver brilliant performances on almost a regular basis. And now, the Kashf star is showcasing her talent with a smashing debut single on Kashmir Beats. 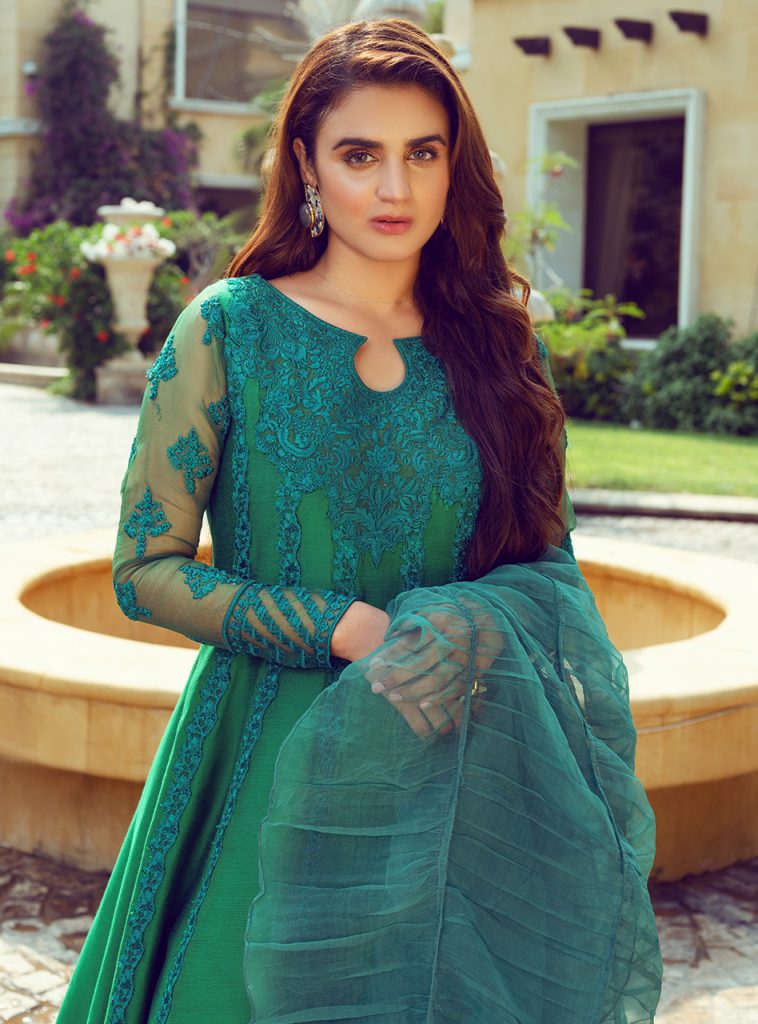 Until now the talented actress has only impressed us with her charming looks and brilliant acting. However, the Mere Pass Tum Ho star recently sang her first single for Kashmir Beats, called “Sawaari”. From her elegant style, to her beautiful vocals, everything is on point! Check it out for yourself:

Hira is certainly full of surprises! The Kashf star is without a doubt a multi-talented star. Fans on social media are of the same opinion as well as they seem to enjoy this new single. The song already has over 1 million views on YouTube. We hope to hear more songs from Hira soon!

What do you think about Hira Mani’s debut single? Share your thoughts in the comment section below.