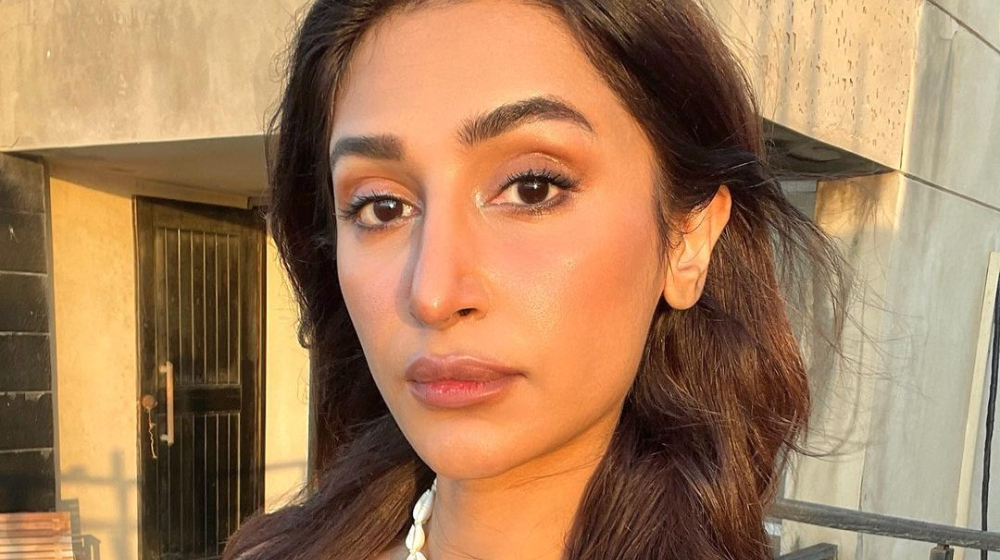 The talented actress Hira Tareen recently shared glimpses of her trip to Hawke’s Bay beach in Karachi to spend quality time with her family and gave us major vacay goals.

Here are a few photos of the Goya star basking in the sun and having fun with her husband, Ali Safina, and sister, Zara Tareen. 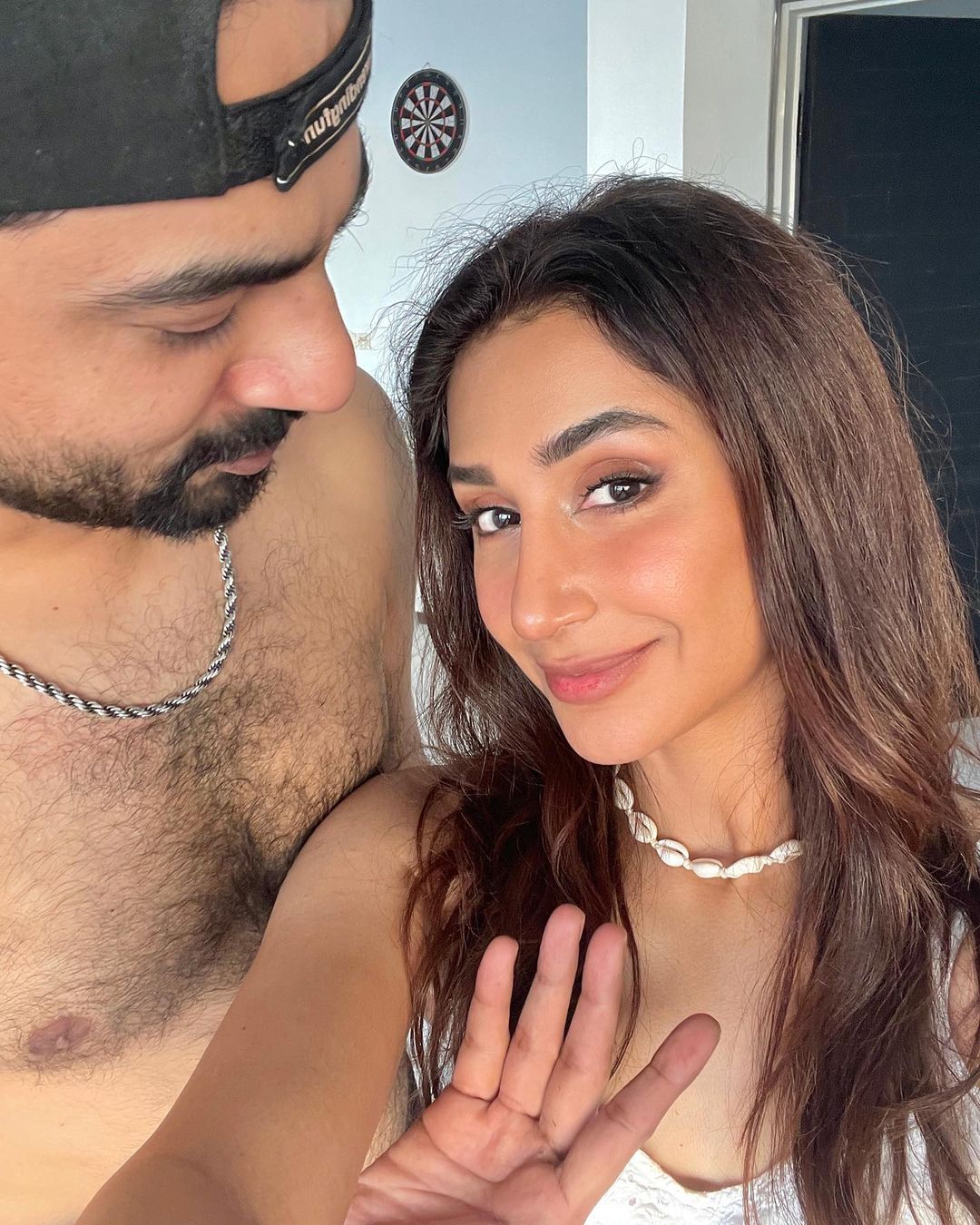 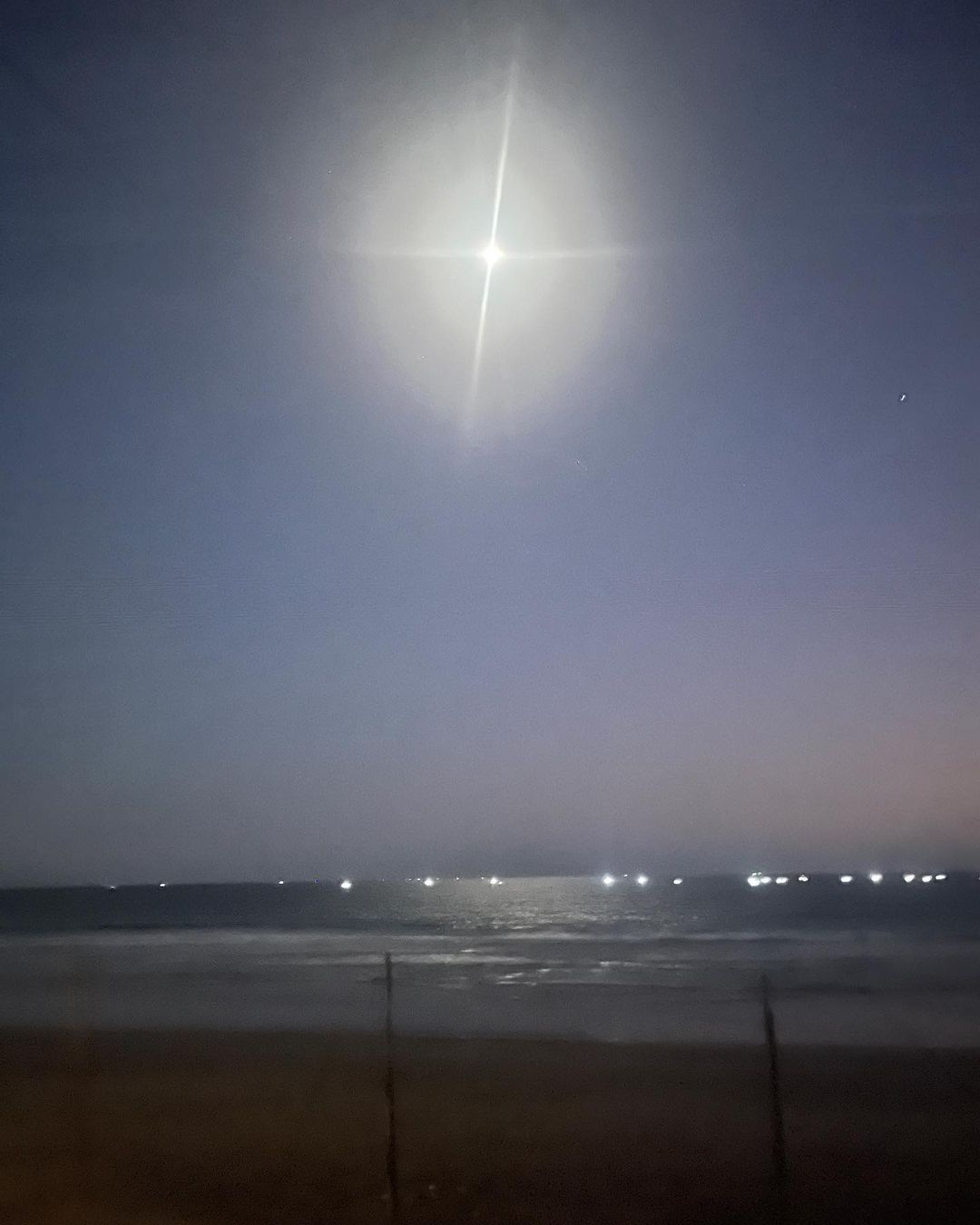 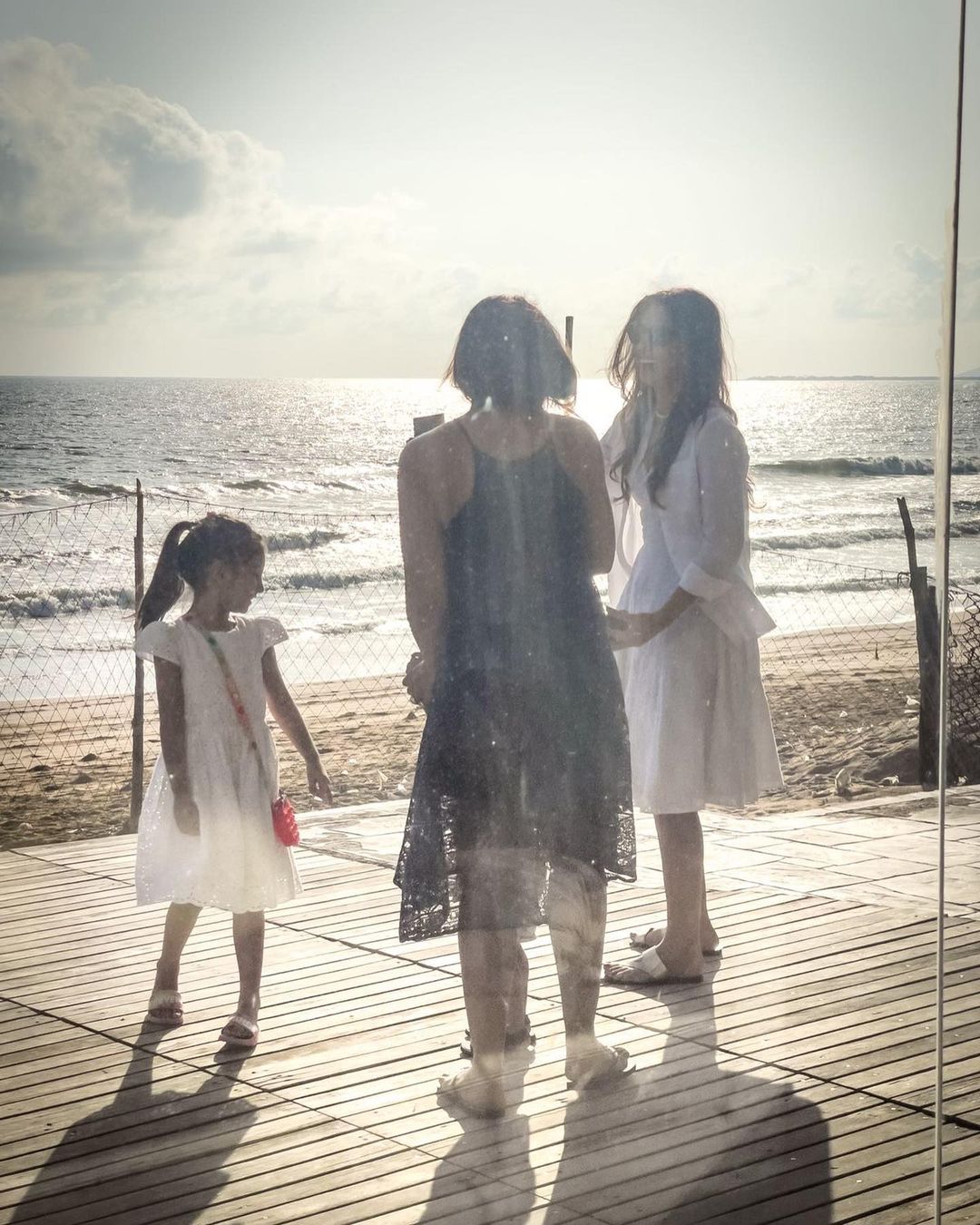 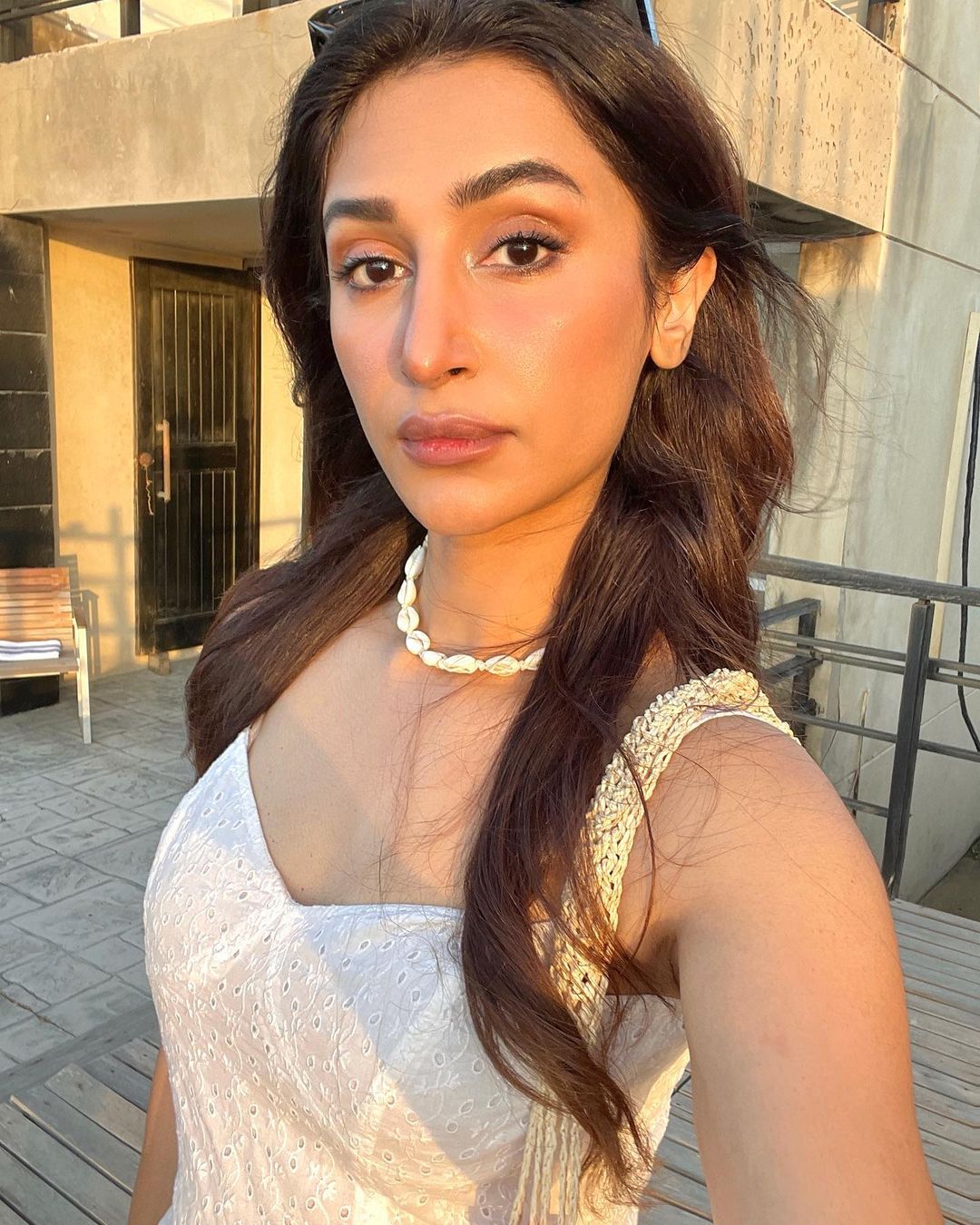 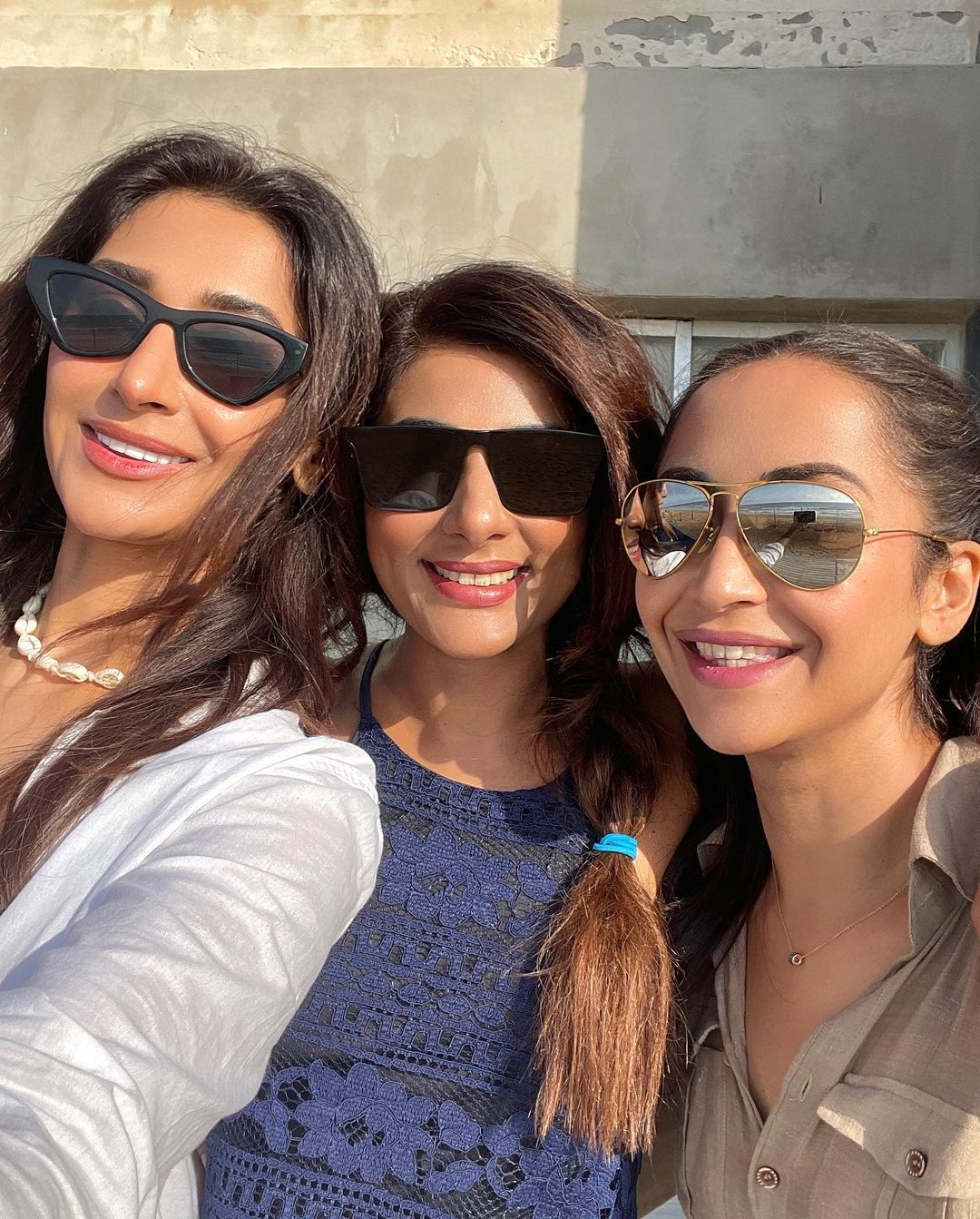 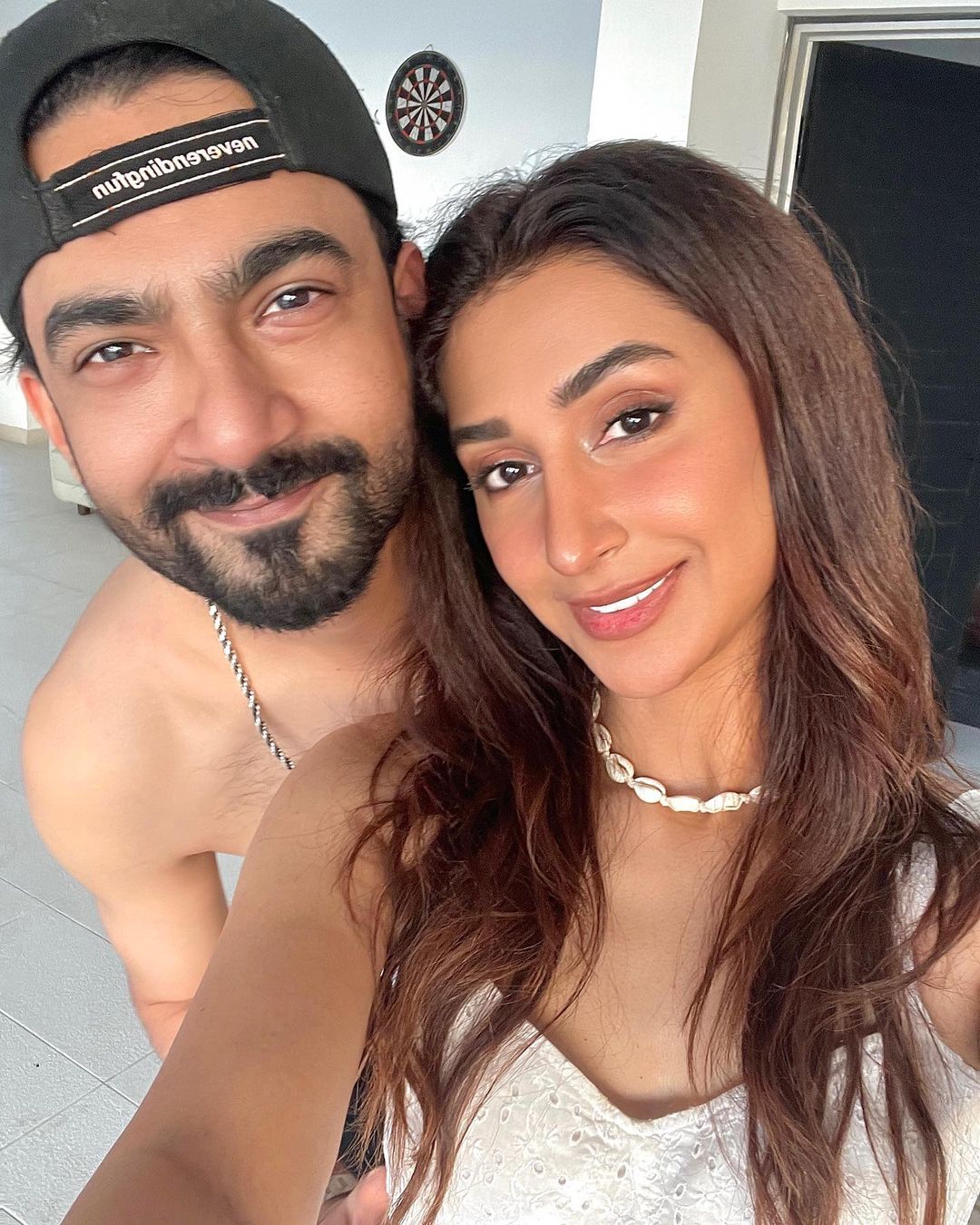 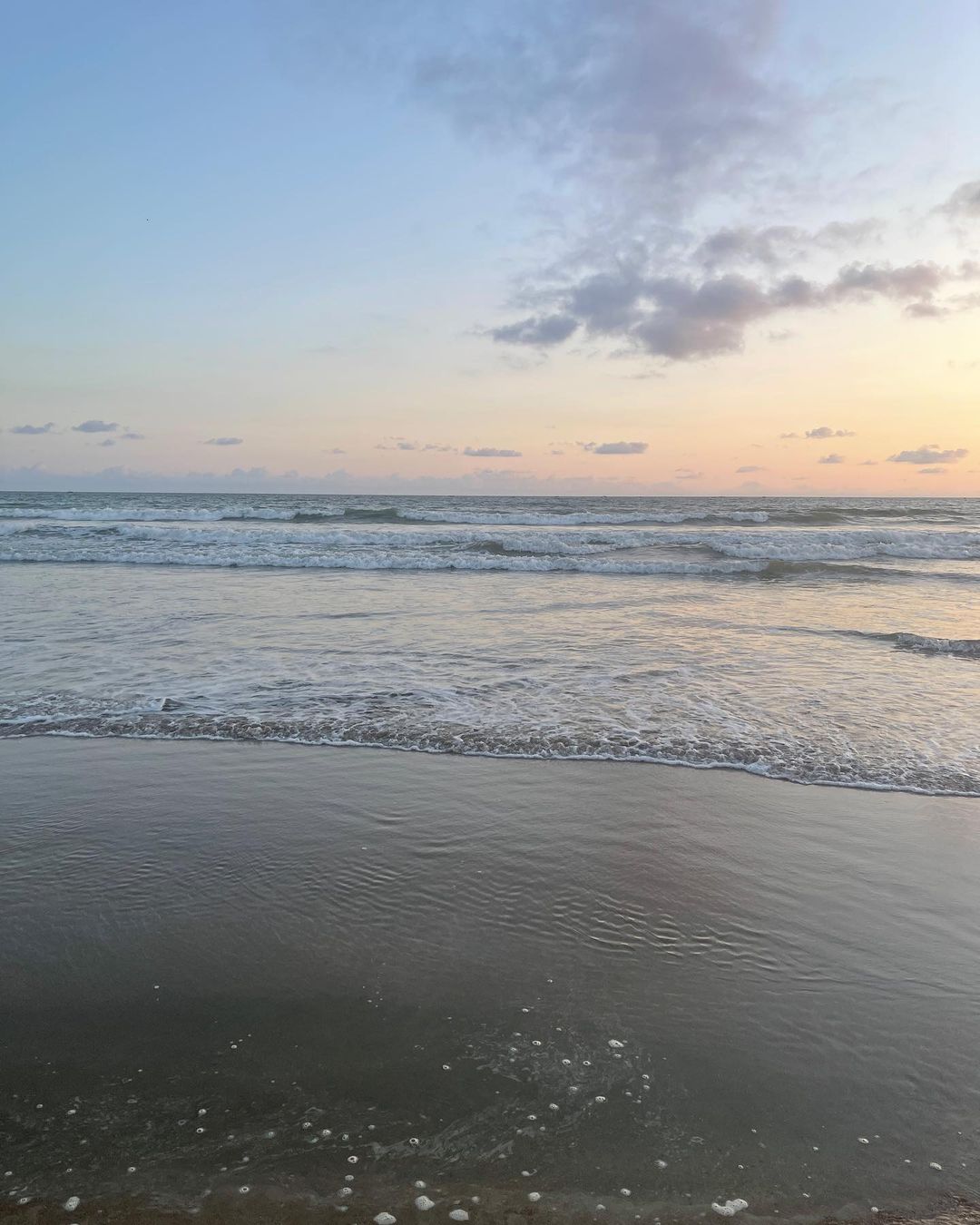 ALSO READ
Did Big Hit and YG Entertainment Just Confirm that V and Jennie are Dating?

The 33-year-old is happily married to Ali Safina and the two are the parents of a beautiful daughter called Mahgul Ali Safina. 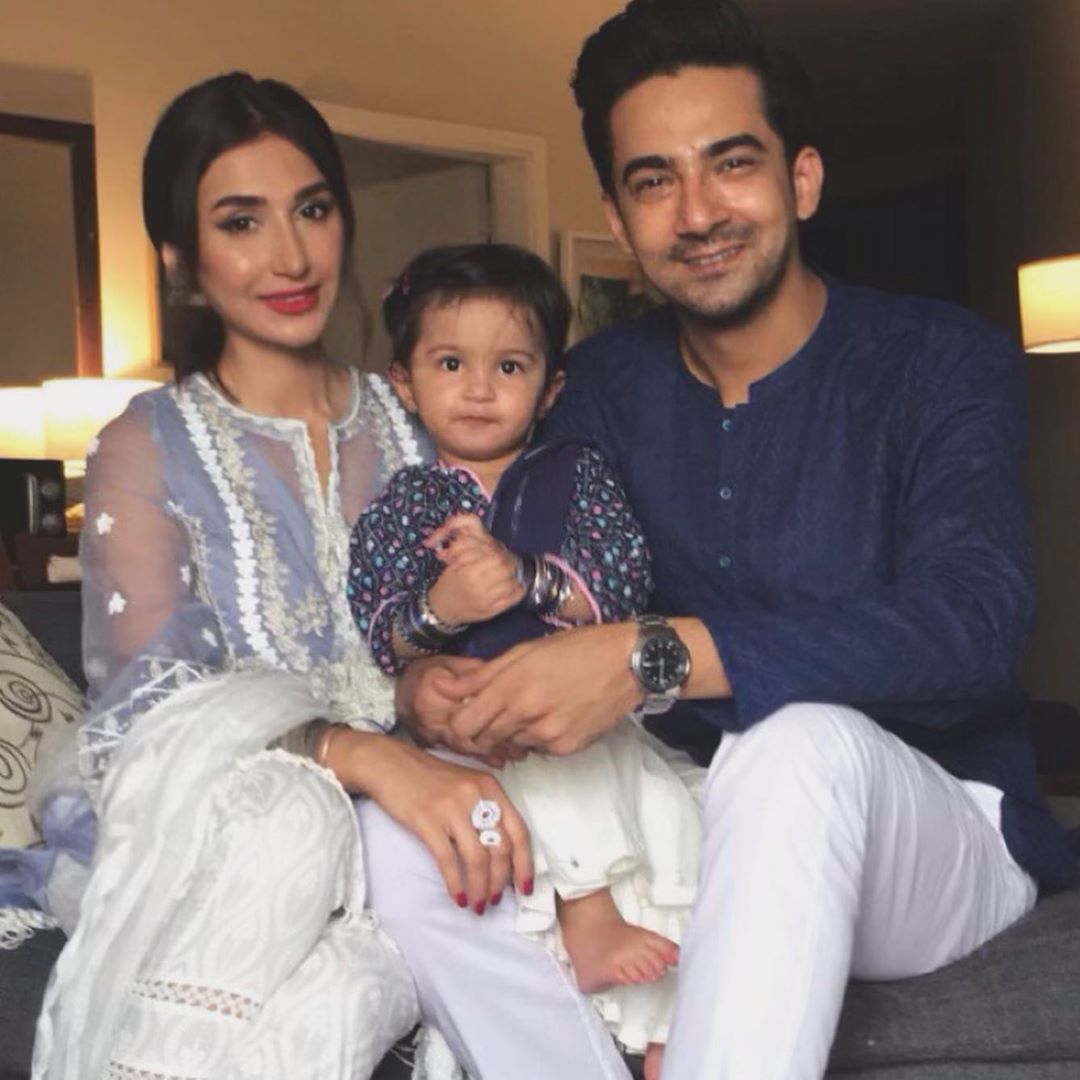 The actress spends most of her time with her family when she is not working. While she may not be as active as her fans would like her to be, she still continues to entertain them on her own YouTube channel, where she produces content related to fitness, style, and makeup.

On the work front, the starlet last appeared in the drama serial Fasiq with Adeel Chaudhry and Haroon Shahid.

What do you think about these lovely family pictures of Hira Tareen? Share your thoughts below.