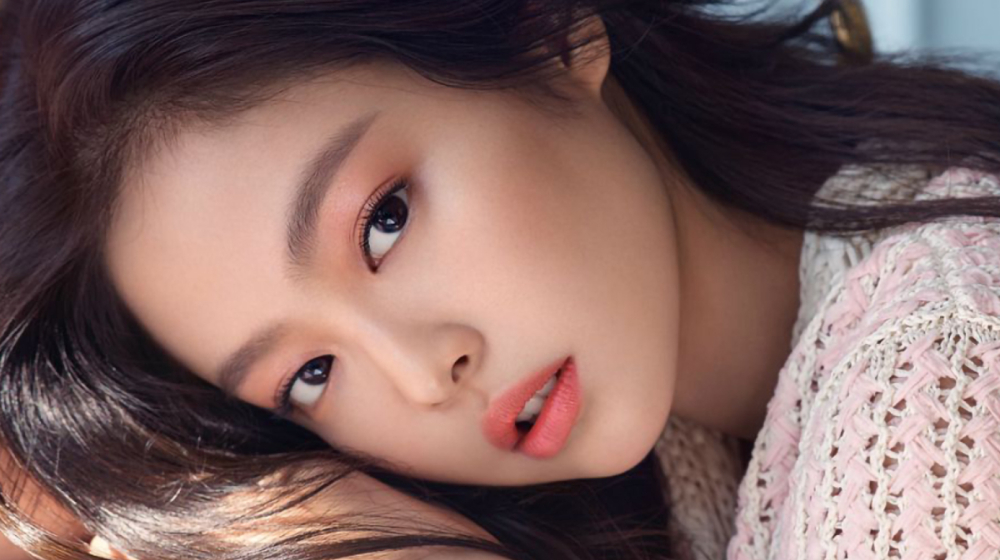 The statement revealed that the agency has officially requested the police to investigate the original distributor of BLACKPINK’s Jennie’s personal photos.

YG has been continuously monitoring the relevant content, and we submitted a complaint last September after collecting information. In order to minimize further damage, YG has refrained from commenting [regarding the situation] and expressing our stance. However, the recent mass production of rumors and invasion of privacy sparked by personal photos have been occurring indiscriminately, so we felt a sense of responsibility, making it difficult for us to overlook this any longer. Therefore, we want to reveal the facts of the legal action, and we want to correct the situation. 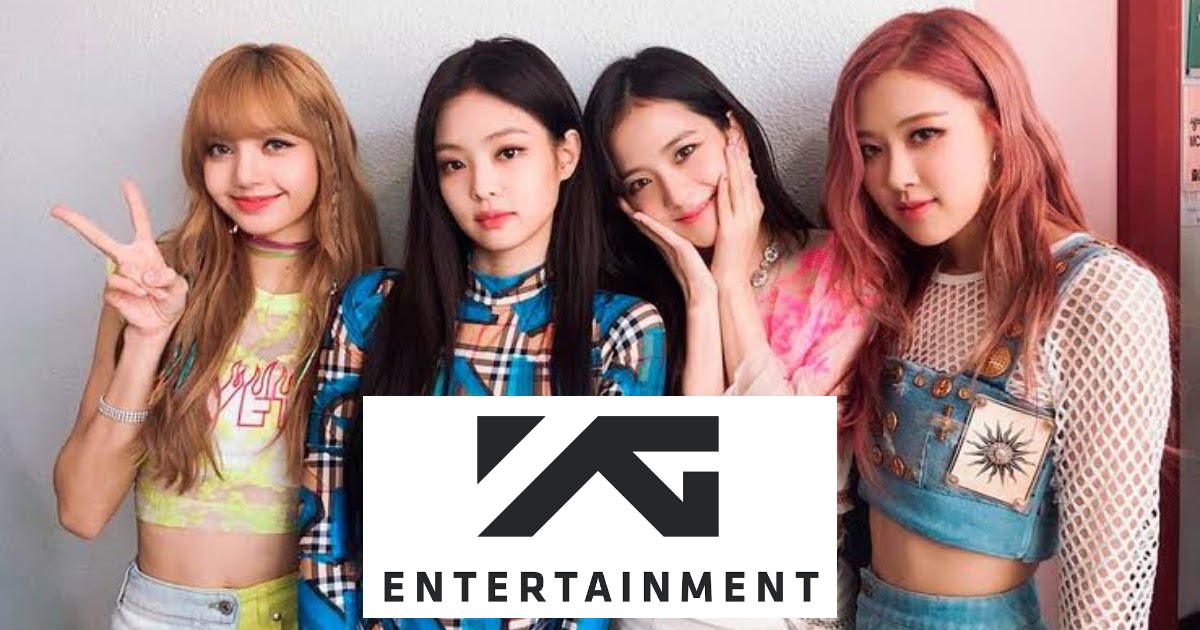 YG further revealed that it has filed a complaint for defamation under the Information and Communications Network Act for the tarnishing of the character and reputation of its artiste. It also earnestly asked for people to avoid such indiscriminate sharing of images and videos.

Jennie and V (Kim Taehyung) of BTS have been entangled in dating rumors in recent months, with photographs that people claim to be the two stars together circulating on the internet.

A selfie that was apparently taken during a ‘date’ between the k-pop idols gained traction, leading to more speculations, after which fans demands clarifications from the agency as well as the K-pop stars. There were other pictures of the two purportedly spending time together on Jeju Island, a restaurant, and other places, and Blinks and Armys have been wondering if the images were real or fake as YG and Big Hit had declined to address the rumors for months.

YG Entertainment has responded to the calls of Blinks for appropriate action to be taken to protect  Jennie. 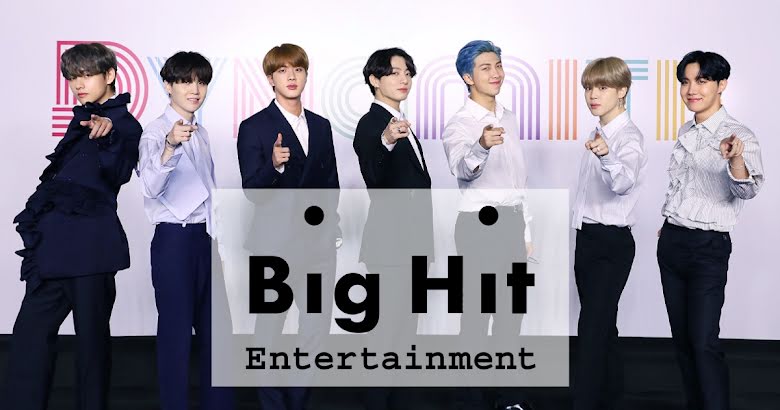 Big Hit wrote, “We have found multiple defamation postings containing false information about the artists. We have also found that a specific person has been spreading the same ill-intentioned rumor on multiple platforms and filed a criminal complaint after gathering all of the repetitive uploading postings. We would also like to share with you that after an extended police investigation, we were able to identify the suspect and the case has been sent to the prosecutor’s office”.

Even BTS’s vocalist, Jin, commented on the agency’s statement via Weverse and wrote, “What did the haters do to be sent to prosecutors? They’re asking for trouble”.

This is a great sigh of relief for Blinks and Armys who were disturbed by the unauthorized photo leaks..