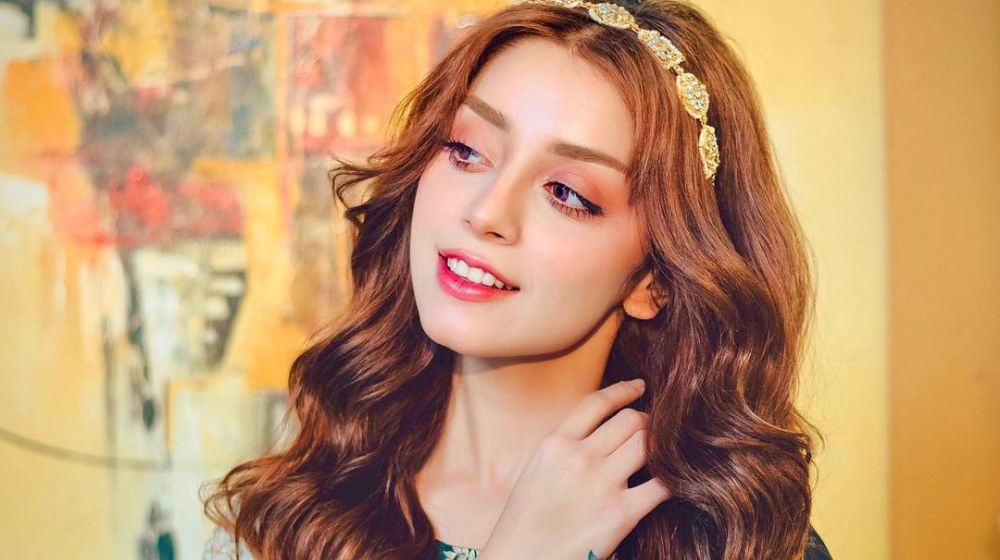 Alizeh Shah just shared a behind-the-scenes video of herself getting all glammed up for her new project. It might be for some drama or brand shoot, we are not so sure about it.

In it, the doll-faced actress shared how much work her hairstylists put to make her golden locks look bouncy and amazing.

Here is the video, showing the star chilling with the glass of her juice and her stylists doing wonders with her look.

Alizeh Shah is a talented young Pakistani actress who is quickly becoming a household name in the country. The star has achieved great success in a short span of time for polishing her acting skills. This is one of the reasons why she has such a massive fan following. Along with being an amazing actress the Tana Bana star is also a singer and has time and again fascinated her fans with her soulful voice. Her recent song Yaadan with vocal powerhouse Falak Shabbir was a super hit.

Besides her acting and singing, the Bebasi star has also done modeling shoots for various popular fashion brands.

Alizeh Shah is also an avid user of social media and often shares her beautiful pictures and videos from her shoots with various designer brands. 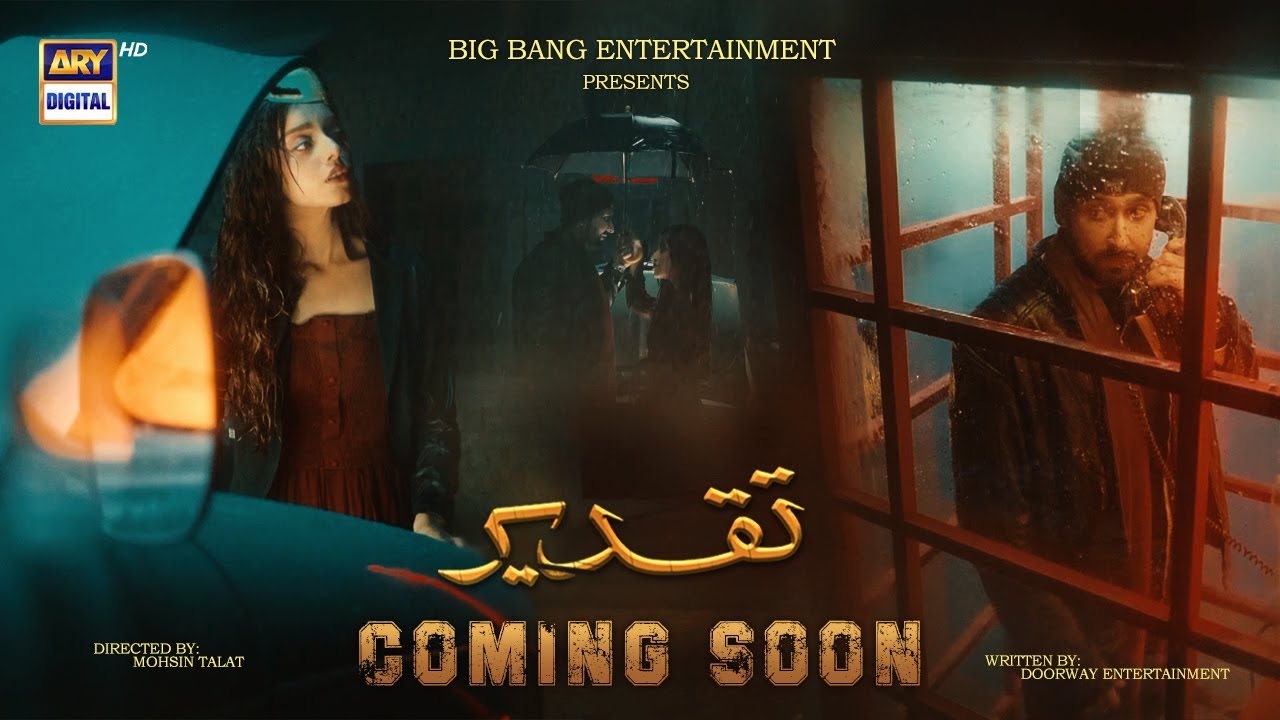 On the work front, Alizeh Shah is once again going to impress with her skillful acting in the upcoming serial Taqdeer, opposite Sami Khan.