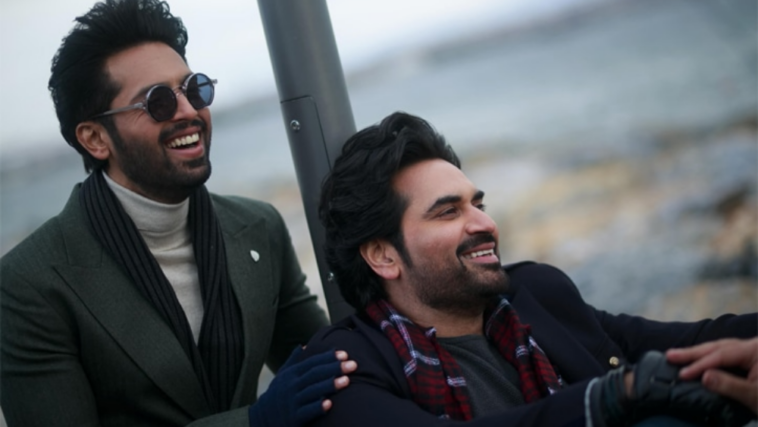 The Udaari actor is back with another episode of his show, Time Out with Ahsan Khan. It recently started airing on Express Entertainment and the first guests to appear on the show were none other than Humayun Saeed and Fahad Mustafa.

The Jawani Phir Nahi Ani 2 co-stars had a candid interview with Ahsan Khan. They talked about their production houses, producing local content, shared their thoughts on marriage and the rise of social media. 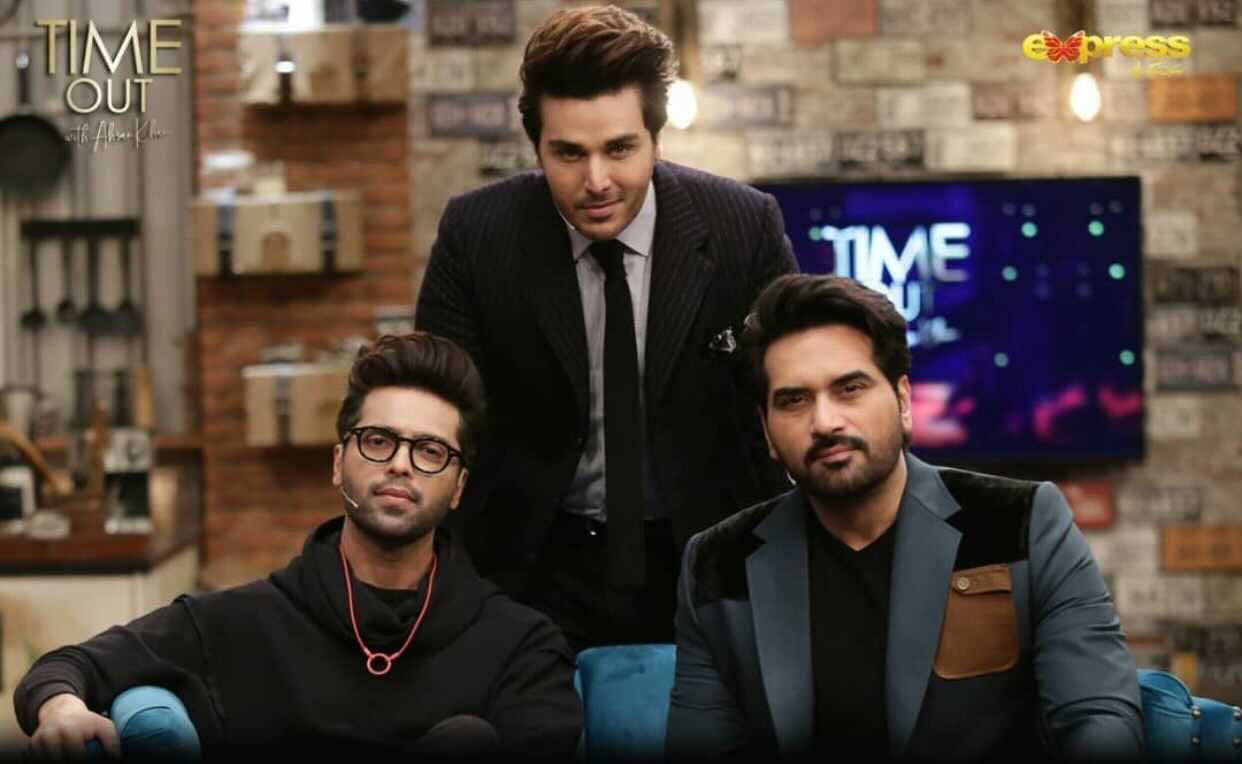 The duo was also seen enjoying on the sets of Time Out with Ahsan Khan. Humayun Saeed and Fahad Mustafa played various games and had a laugh over silly things. Their friendship is goals.

In the last segment of the show, the two were asked to show off their dance skills. Humayun was given a challenge to dance on John Rambo’s hit song Munda Bigra Jaye and he gave a hilarious performance.

On the other hand, Fahad was challenged to dance on Sultan Rai’s song. Although he never heard it before, but he performed well and even danced with the cane, just as in the original version.

You can watch them dancing to the classic songs here: 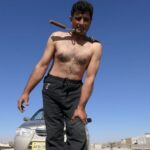 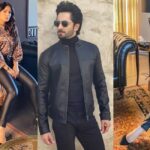