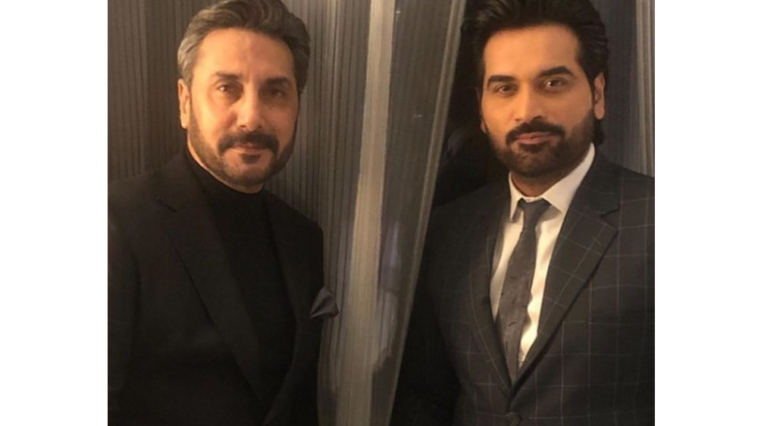 Television superstars Humayun Saeed and Adnan Siddiqui are actually really good friends in real life. We have often seen them pulling each other’s legs on social media and even at award shows.

Remember when they reenacted the slap scene from Mere Pass Tum Ho at IPPA Awards?

Well, they are back at it again with another social media banter. Yesterday, Adnan Siddiqui shared a video on his Instagram where he could be seen sitting in front of a table filled with ‘desi’ cuisine.

Apparently, he is in Punjab and while he is at it, he is enjoying his time at the shoot and of course trying out the street food.

In the video, he mentions that he was sitting at a local restaurant named Mian Gee which is famous for its ‘asli ghee se tarke wali daal‘. It made everyone drool over the delicious food.

He also said that he is ready to eat all the food on the table including parathas qeema and of course daal. His peer, Humayun Saeed was quick to leave a hilarious comment under the post, claiming that Adnan Siddiqui is one big liar.

Translation: You liar, you don’t eat more than two bites. Show up with these to us, so that we eat and become fat, lol.”

This led to a series of comments, all commending Humayun Saeed for his witty humor.

Hareem Farooq Shares the Secret Behind Her Glowing Skin [Video]

We think people do like seeing this whimsically silly side to their favorite stars. It makes them more relatable to fans, and pretty likable ones at that. 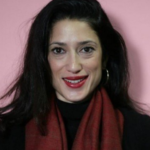 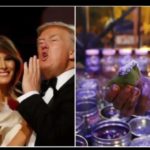