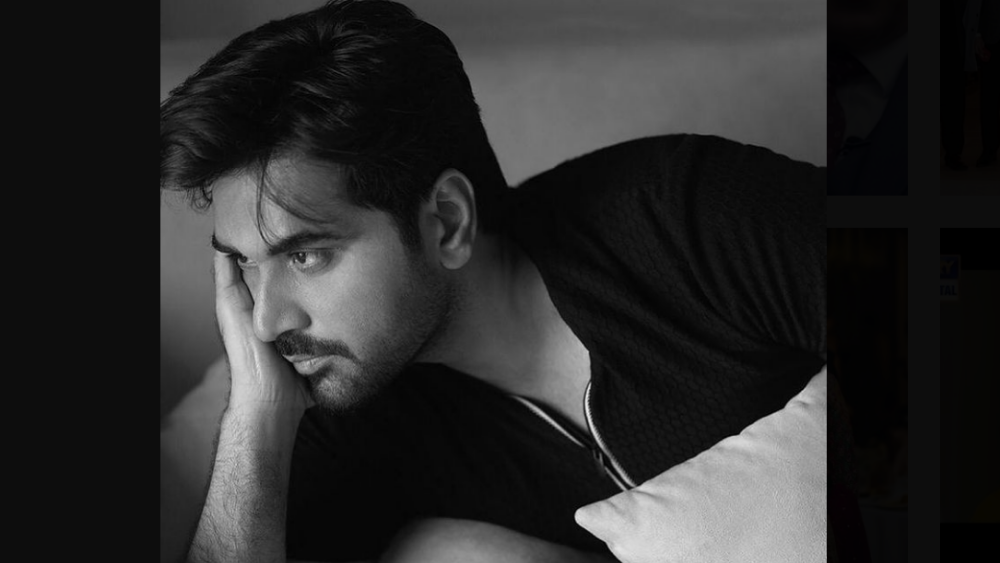 It’s official! Humayun Saeed has been cast in the next season of The Crown. There had been rumors that the Jawani Phir Nahi Ani actor was set to star in the fiction series based on the life of Queen Elizabeth II.

When his Bol co-star Mahira Khan congratulated him on landing the role, we knew it was official.

Finaaaallly it’s out!!!! So proud! So excited!!! MashAllah mashAllah 🥳✨💫 🧿🤲🏼♥️ What a show! What a star 🙂 @iamhumayunsaeed @TheCrownNetflix

Later, Pakistani journalist Hasan Zaidi revealed further details about Humayun Saeed being cast in The Crown. According to him, the veteran Pakistani actor-cum-filmmaker will be playing the role of surgeon Dr. Hasnat Ahmed. The Pakistani doctor was allegedly Lady Diana’s ‘true love’. The man the tabloids stated she referred to ‘Mr. Wonderful’.

BIG BREAKING: Can confirm that the next season of Netflix’s The Crown @TheCrownNetflix will also star our very own @iamhumayunsaeed. He will be playing surgeon Dr Hasnat Ahmed, Lady Diana’s alleged ‘true love’ who she apparently called “Mr Wonderful.” pic.twitter.com/ChrsVqnCcK

Though it was really Variety that confirmed the news saying the Pakistani star has been cast as Dr. Hasnat Ahmed in Netflix’s The Crown S5.

On the other hand, Humayun Saeed is also set to be seen in his own production London Nahi Jaunga. The film is a sequel to is blockbuster Punjab Nahi Jaungi.