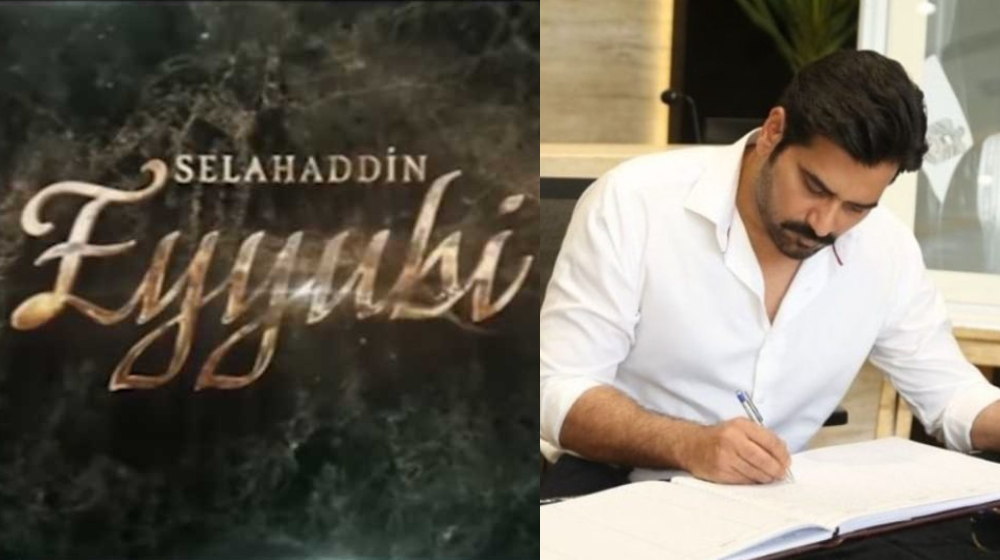 A few months back the leading media companies of Pakistan and Turkey announced plans to co-produce a television series based on the life of revered Muslim general, Salahuddin Eyyubi.

Pakistan’s Ansari Films (owned by Dr. Kashif Ansari) & Shah Films (Owned by Dr. Junaid Ali Shah) and Emre Konuk, owner of Turkey’s Akli Films have signed a contract for the joint entertainment venture. The most celebrated actor Humayun Saeed along with the famous Adnan Siddiqui was selected as executive producer of this amazing project. 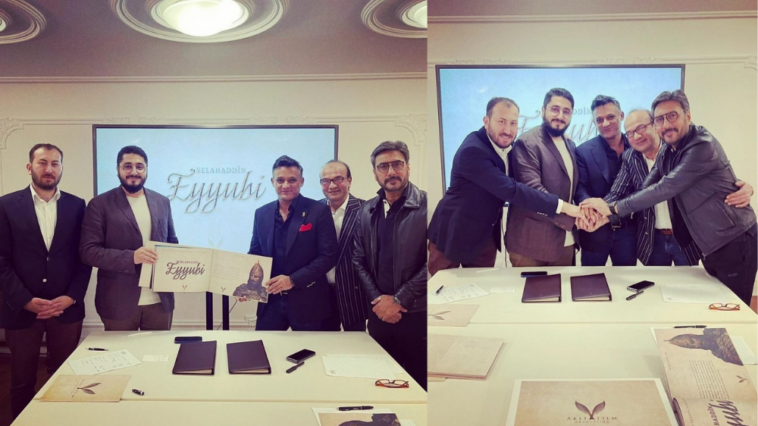 The drama would be a period project based on the life of Muslim Leader Sultan Salahuddin Eyyubi. Salahuddin Ayyub was a great warrior. He was a Sunni-Muslim Kurd who became the first sultan of both Egypt and Syria and founded the Ayyubid Dynasty. Salahuddin, also known in the West as ‘Saladin’ is one of the most celebrated Muslim leaders around the world. 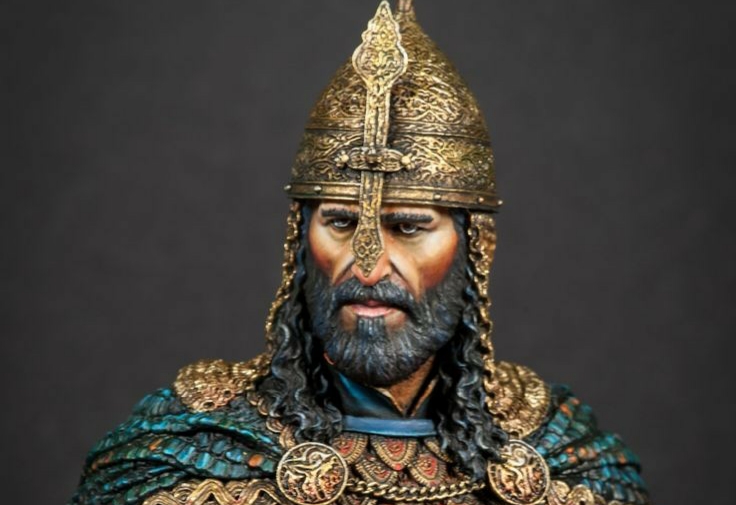 The series is already garnering a lot of attention from all around even before its making. It is set to be shot in Turkey on historic sets particularly made for the series. And recently Humayun Saeed the executive producer of this grand series shared insights into the making of the grand project as the huge sets are being organized for the drama. He shared the video on his social media account with a caption,

“So glad to share that our team and producers Dr. Junaid Shah and Dr. Kashif Ansari are working extremely hard and efficiently to bring Pakistan’s biggest ever collaboration with Turkey – Salahuddin Ayubi – to life. As you can see, pre-production work is being done very professionally and at a fast pace so Insha Allah you will be seeing this series on your screens very soon. Proud to be associated with this project!”

Over 6,000 professional and emerging actors and actresses had applied for the auditions for the Islamic warrior series. Actors Ushna Shah, Ayesha Omer, Adnan Jilani, and Farhan Agha are reportedly selected. 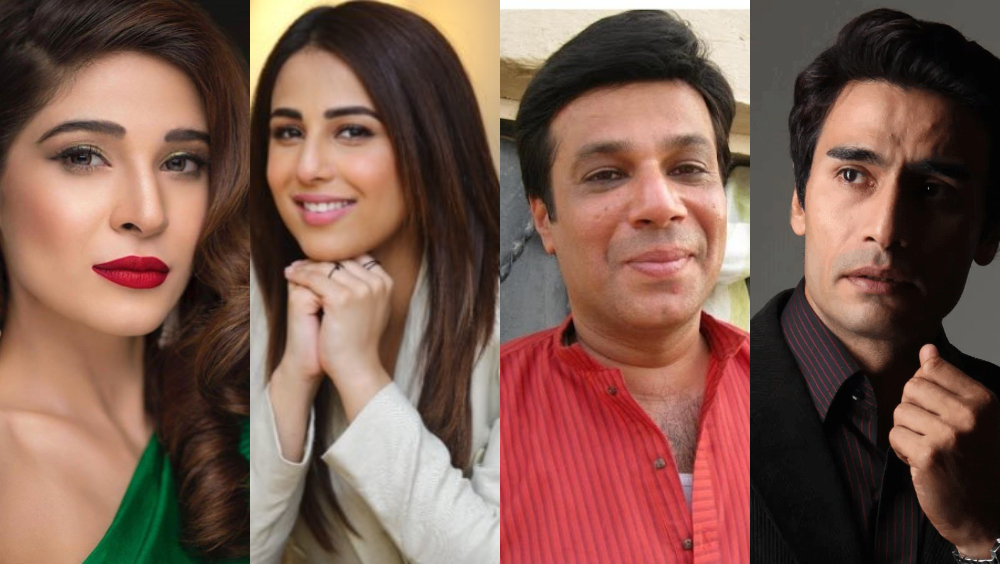 Here are some of the reviews by the public below, 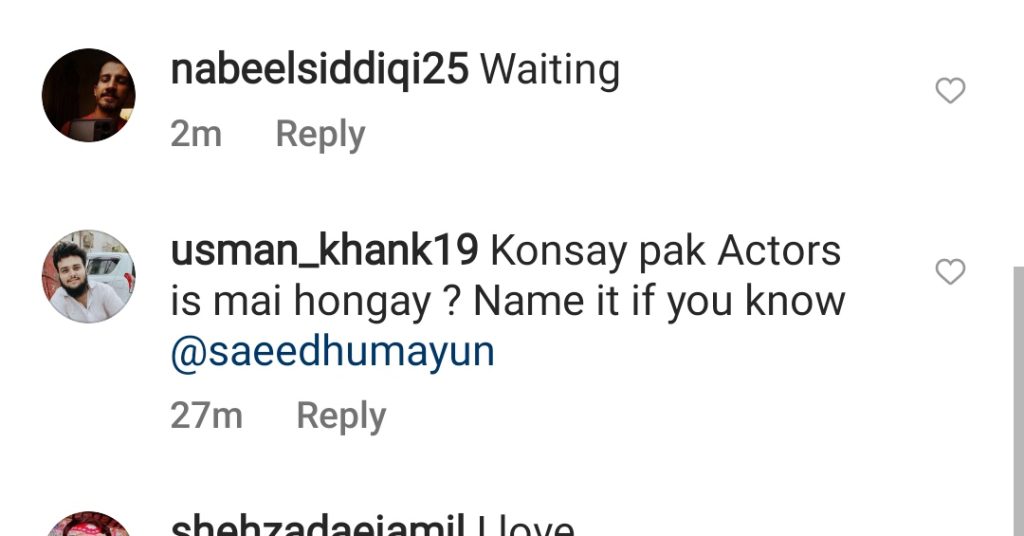 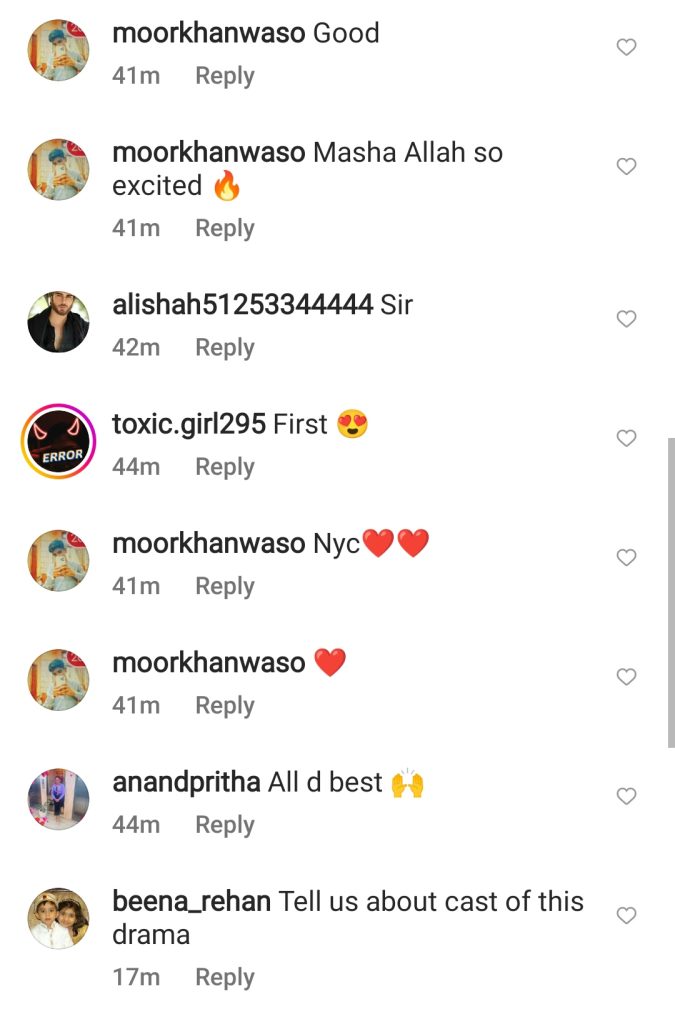 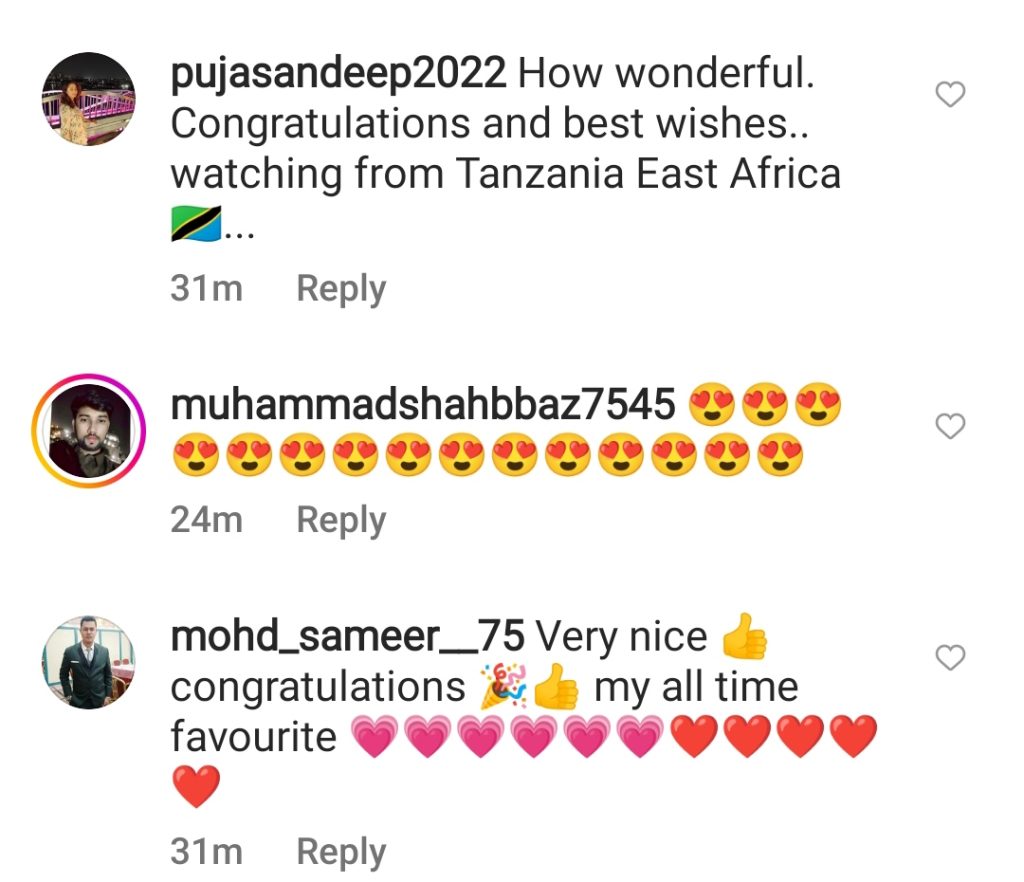