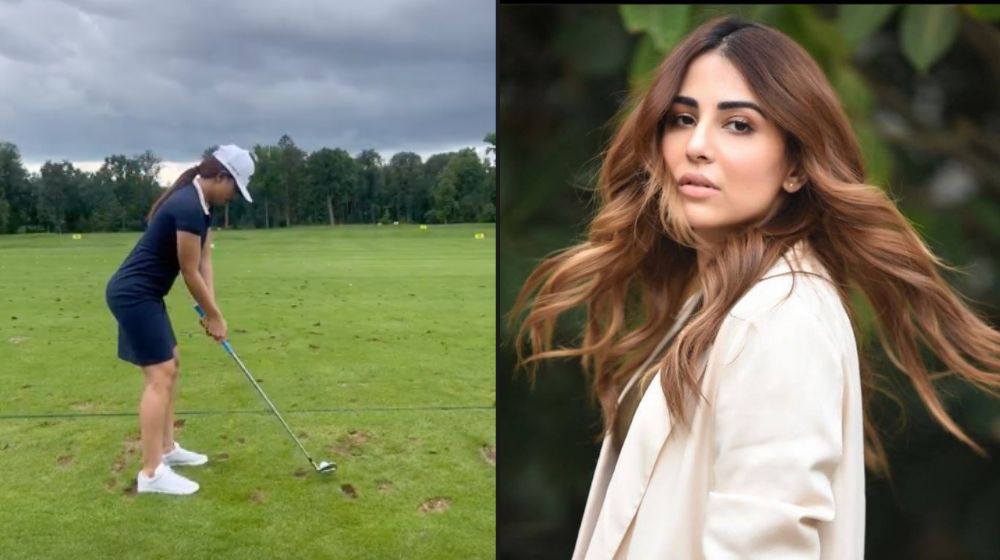 Ushna Shah has been gaining some serious fondness for golf lately. We often spot her either playing golf or sitting in the audience watching it.

But obviously, when she has opted for an international golf player as her life partner why wouldn’t she love golf? 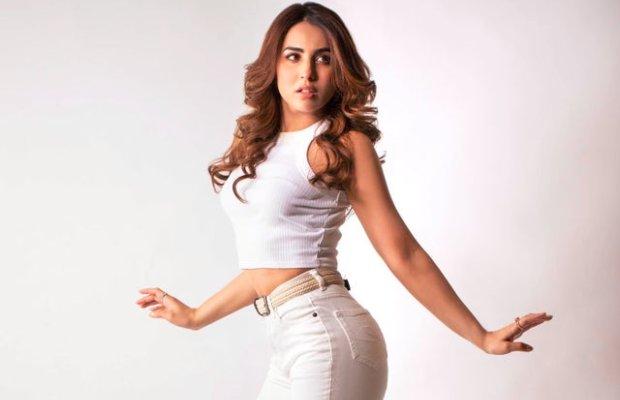 Ushna shah previously took it to her gram to reveal her relationship with pro-golfer Hamza Amin who is the son of Taimur Hassan Amin, Chairman of the Asia Pacific Golf Federation.The Parizaad actress posted a series of photos with the golfer flaunting her relationship. 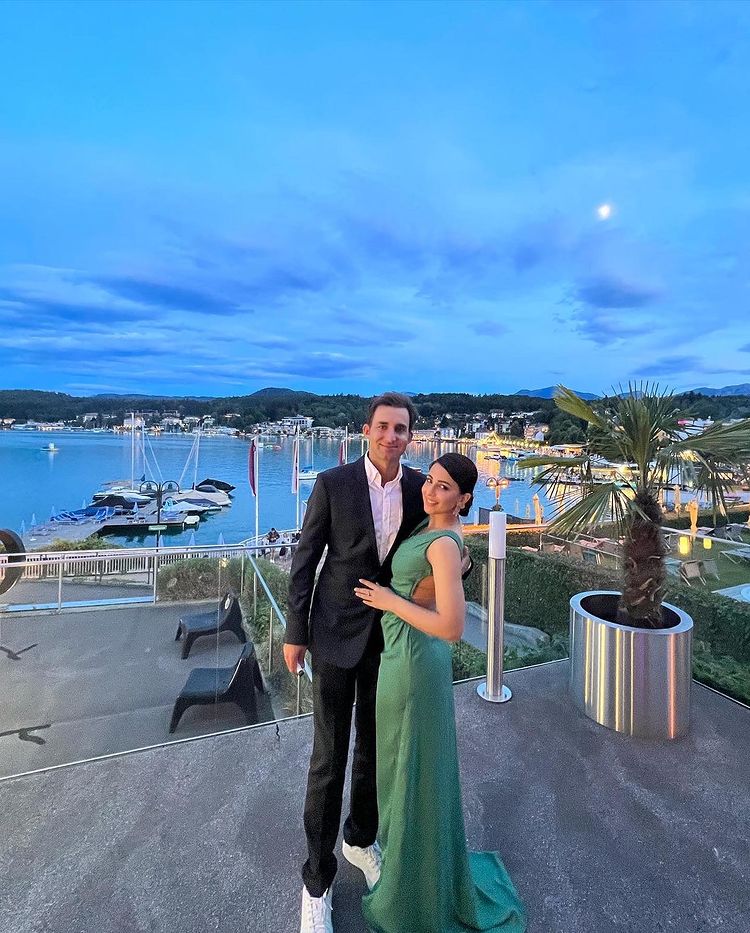 Recently, we spotted her playing golf in full form. She seems to be practicing quite a lot lately and we can see she is getting better.

She turned to her gram and shared a snippet to flaunt her game and warn her foes that she could do a lot with 9 iron.

“I could do a lot of damage with this 9 iron…(mostly off the course)” she captioned.

On the work front, Ushna is starring in Habs alongside Feroze Khan and Ayesha Omar and has earned a lot of accolades and praises. 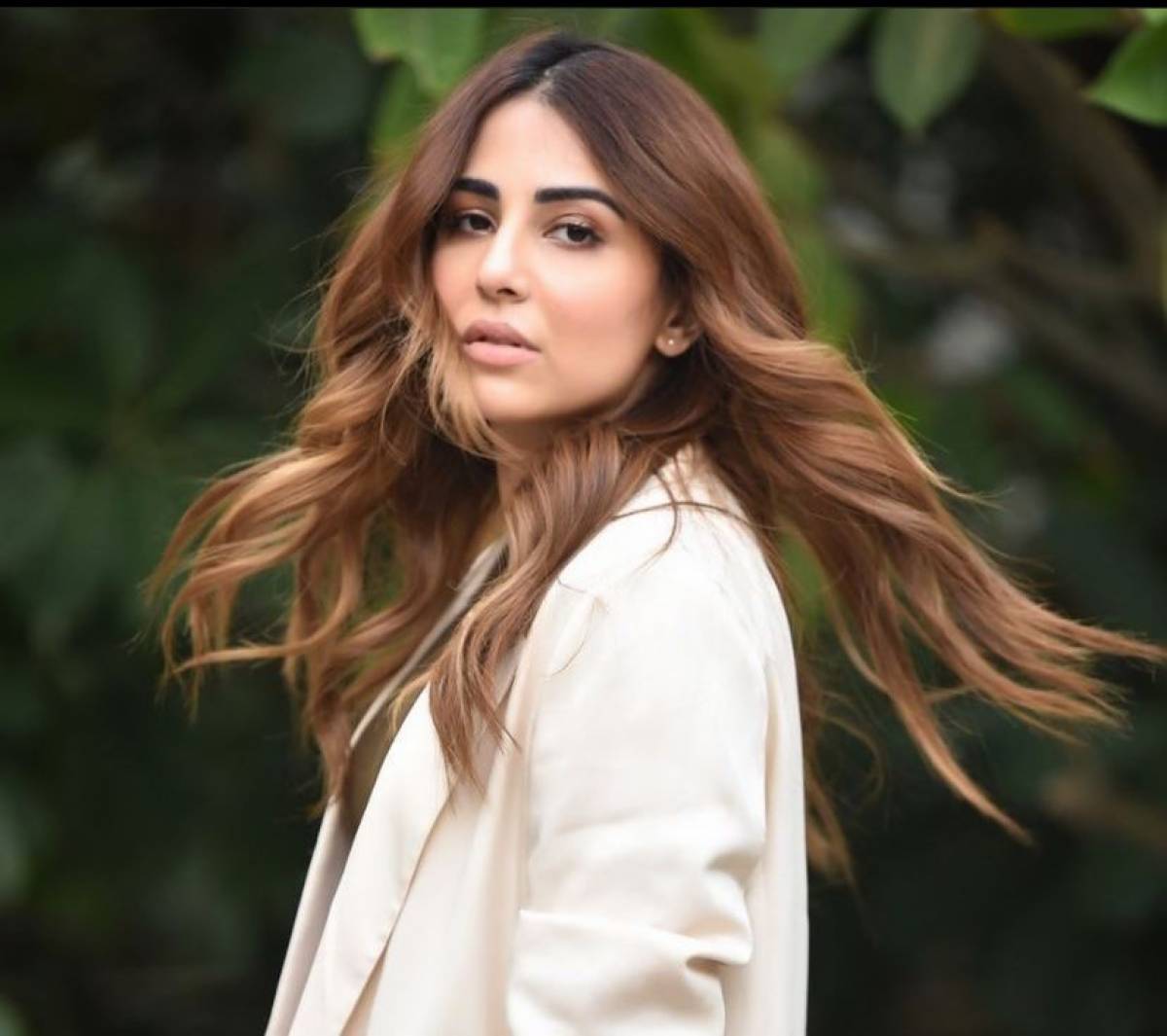 Ushna Shah is a Pakistani actress who works in Urdu television. After making her acting debut in the 2013 romance Mere Khwabon Ka Diya, Shah had her first critical success with the 2014 thriller romance Bashar Momin as Rudaba. She rose to prominence by featuring as the female lead in several critically acclaimed serials, including Duaa, Neelam Kinaray, Thoda Sa Aasman and Ru Baru Ishq Tha. She is the daughter of TV and radio artist Ismat Tahira, the sister of Shah Sharabeel, theatre director, and the half-sister of Irsa Ghazal.