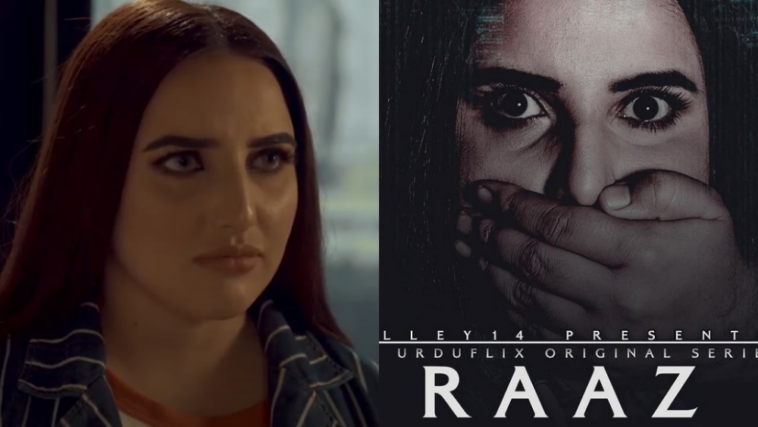 The TikTok star is all set to make her acting debut with an upcoming web series. The official trailer of Hareem Shah’s highly anticipated web series, Raaz is out and it will premier on February 26 on UrduFlix, which is a Pakistani OTT platform. The streaming service will only provide content dubbed in Urdu. The app also launches on February 26.

Raaz is based on Hareem Shah’s life and it will detail how she rose to fame. At the same time, it highlights her own concerns about the attention she gets.

The trailer opens with Hareem throwing money in the air as she slumps on her bed.

“In a world of the internet, lies sell a lot,” a voice says in the background.

It also features the infamous episode of the TikTok star slapping Mufti Qavi over “dirty and vulgar conversation”. The trailer also shows clips of Hareem dancing in a club and taking selfies with her fans.

“You’re not crazy, you’re different. And those who’re different do big things,” one of friend tells her.

We also hear Hareem saying that she wants to be free because she is “fed up of stereotypes”.

Raaz is written by Mansoor Saeed, produced by Farhan Gohar, and directed by Asad Ali Zaidi. The trailer was shared on UrduFlix’s Instagram handle with the caption, 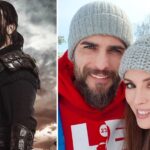 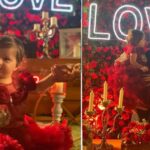