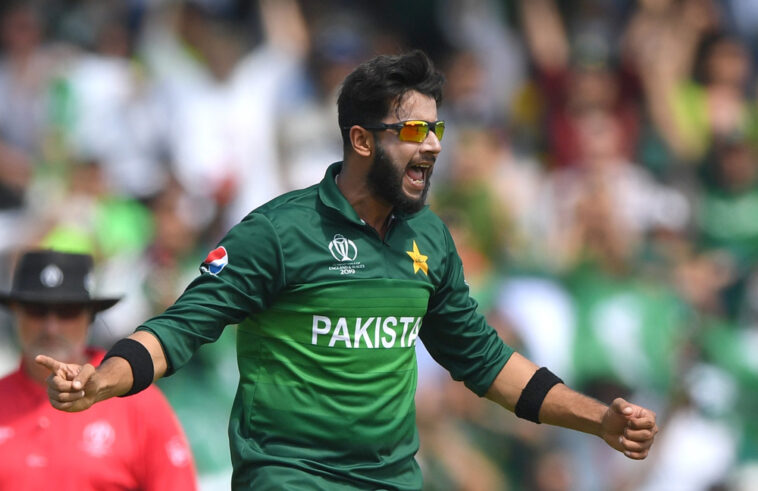 Pakistani cricketer Imad Wasim took to Twitter to announce the birth of his daughter. Fans, teammates and friends of the Karachi Kings captain send their regards to Imad and his family. 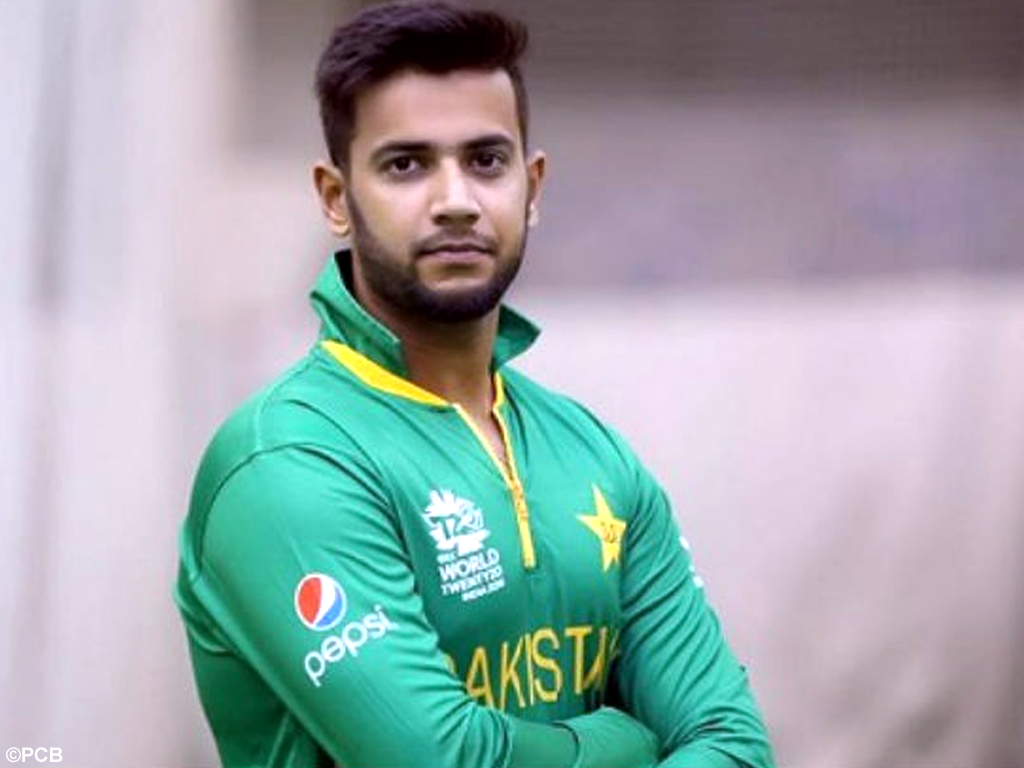 Let’s face it, we’re all pretty sad to hear that the 2021 Pakistan Super League (PSL) tournament has been postponed. The news came as a shock for fans everywhere. Cricket-lovers were hoping to see their favourite stars of the game battle it out and win the PSL championship. The news is disheartening for the players as well. However, one player brought some good news, by announcing he now a father to a baby girl.

Alhumdu’lillah by the grace of Allah SWT we have been blessed with a beautiful bundle of joy.

The popular cricketer shared the name of his daughter as well, he decided to name her Syeda Inaya Imad.

Following Imad’s tweet, many fellow cricketers and teammates took to Twitter to send their regards and congratulate Imad on such a special occasion.

Here are tweets from other Pakistani cricketers. 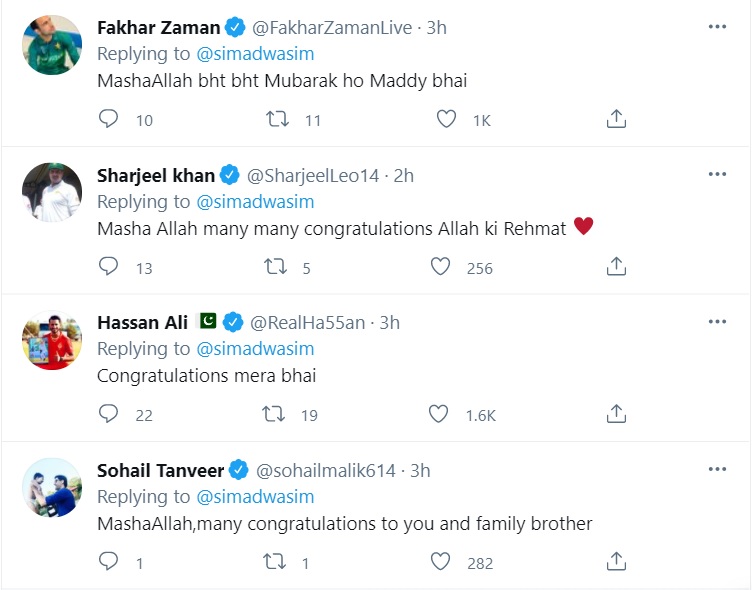 We are happy for Imad Wasim and hope the cricketer will share some clicks with his baby daughter. Share your thoughts in the comment section below. 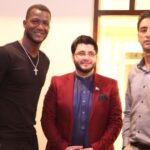 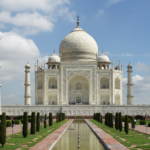