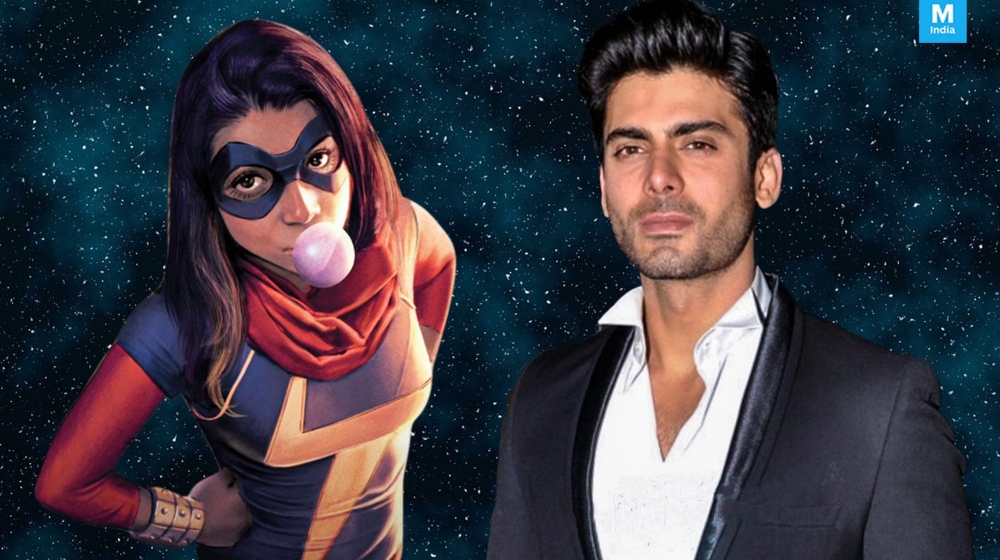 As Ms. Marvel teases a look at Fawad Khan’s character in Episode 4, we’re curious about how the show explored Kamala Khan’s heritage. Meanwhile, the leading actress shared her experience working with Fawad Khan.

The leading actress opened up about her experience working with the Pakistani heartthrob. Her mother for one was fangirling over the Humsafar star.

We recently found out that, the Dastaan actor is playing Hassan, Kamal Khan’s grandfather. Amid talks about working with him in a recent interview, Iman Vellani shared how happy she’s been to work with the Pakistani actor.

The young starlet revealed that she grew up watching him on television, and it was great to work with him now.

“I grew up watching them [the actors] and then I was working with them.”

She also mentioned how her mom is a Fawad Khan fangirl. In fact, her mom was more excited about the Pakistani heartthrob being in Ms. Marvel than she is about her own daughter essaying the lead role in the web series.

“My mom was stoked about Fawad being in our show than she was about me! So, I think that says it all.”

Talking about the general experience on set, Iman Vellani went on to say that;

“They are so nice. The fact that we are bringing together India and Pakistan together with our music and through our actors. We have scenes where there’s a Pakistani and an Indian, a British person, an American and a Canadian working together. And that’s what our show is all about you know! Marrying different cultures together and not being labelled by one thing.”