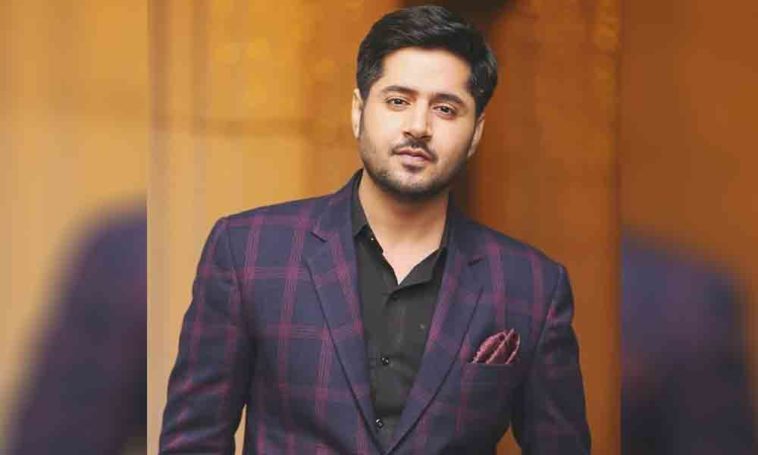 Actor Imran Ashraf has become one of the most popular and beloved celebrities in Pakistan and it is not just because of his brilliant performances! In recent times, the Dil Mom Ka Diya star has garnered love and praise from everyone because of how he handles all the haters. 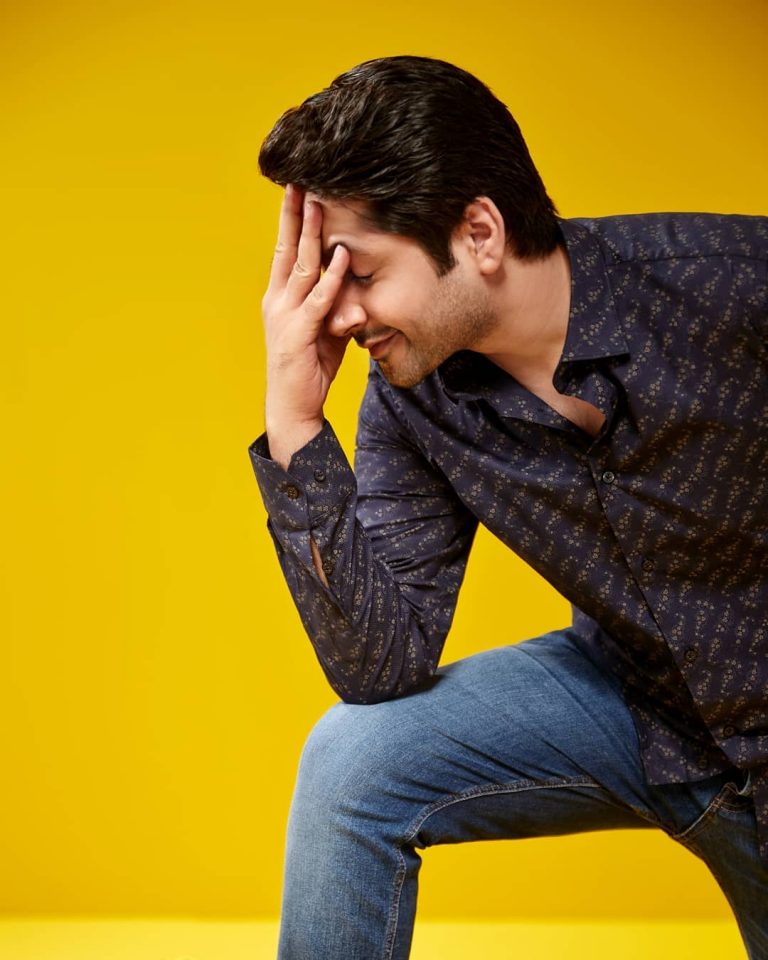 It wouldn’t be wrong to call Imran Ashraf the epitome of a perfect character actor as he always manages to acclimate himself into any role that he plays. The talented star is best known for playing the role of ‘Bhola’ that won the hearts of people nationwide. The role even got him immense acknowledgment from his staunchest critics.

However, it is not just Imran Ashraf’s acting skills that have impressed people but also his humble personality. That humble and simple personality shines through whenever people decide to criticize or troll the actor on social media. The Mushk star has a knack for saying something nice to the person who criticizes him. Recently, the talented actor took to his Instagram to share a picture of himself with fellow celebrities Humayun Saeed and Iqrar-ul-Hassan.

While everyone loved the post, one netizen decided to troll the actor with a mean comment. Here is what Imran Ashraf said to him in response: 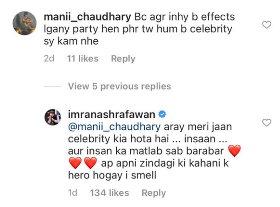 This isn’t the first time Imran has handled criticism as recently he humbly acknowledged veteran actor Firdous Jamal’s scathing critique. People were impressed with how Imran handled it, so much so that even Hamza Firdous, son of Firdous Jamal, took to social media to praise Imran Ashraf.

Imran is a truly gifted performer and the most humble. We hope to see more from him in the future. Which Imran Ashraf performance is your favorite? Share your suggestions in the comments below. 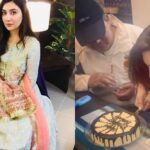 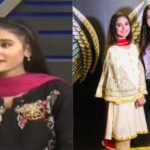