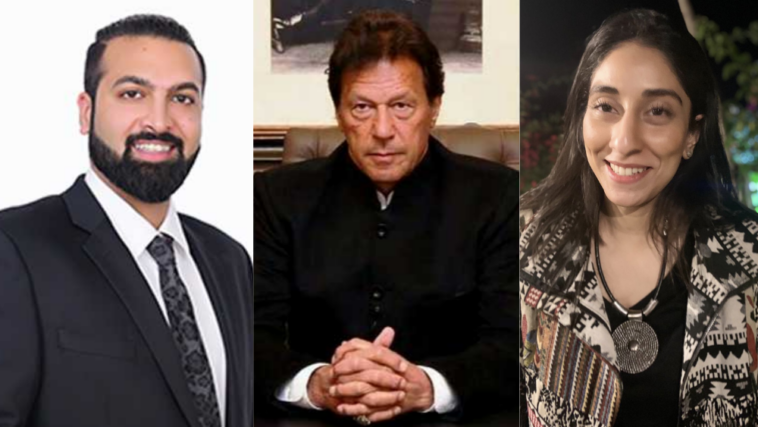 During the live phone call sessions with the public, a caller from Islamabad shared her concerns about the rise in crimes against women in the country in light of the recent Noor Mukadam case. Shedding light on legal procedures of the case, PM Imran Khan assured her that justice will be served and the murdered will not be spared.

The premier said that he has been following the case from the beginning and is well aware of the details.

“It is horrifying. This tragedy occurred over two days in front of their [Zahir’s] domestic staff,” he said.

Furthermore, he reassured that Zahir Jaffer will be brought to justice, regardless of his influential background or his American citizenship. He said,

“Let me tell you all one thing. People are saying that Zahir Jaffer is from a strong family and might escape justice, but let me reassure you! He will not escape justice, regardless of his dual nationality or American citizenship, he will not be spared.”

The prime minister said that Noor’s murder was a shock for the entire nation.

The case received so much attention on social media and Zahir Jaffer along with his parents has been arrested. However, this doesn’t end here. The public demands justice for every victim of child/women abuse and murder.

“There isn’t just Noor’s case, please don’t discriminate and serve justice to all the cases that were reported that week,” one netizen said. 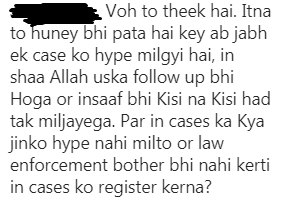 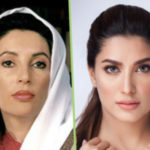 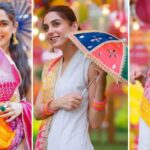