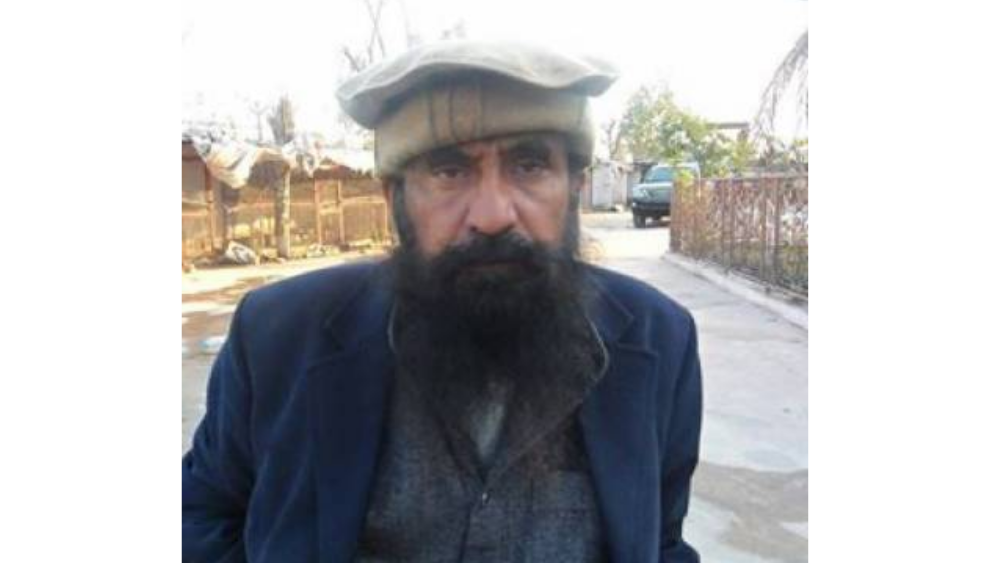 He was the brother of former deputy speaker of National Assembly, Nawaz Khokhar from the Pakistan Peoples Party and uncle of PPP senator Mustafa Nawaz Khokhar. Taji Khokhar was a prominent person in the twin cities of Pakistan.

The news was confirmed by his nephew, Bilal Khokhar who shared it on social media. He also mentioned it that the funeral prayers will be held at their ancestral house near Karal Chowk today, i.e. Tuesday, January 5.

However, the cause of his death has not been revealed yet. 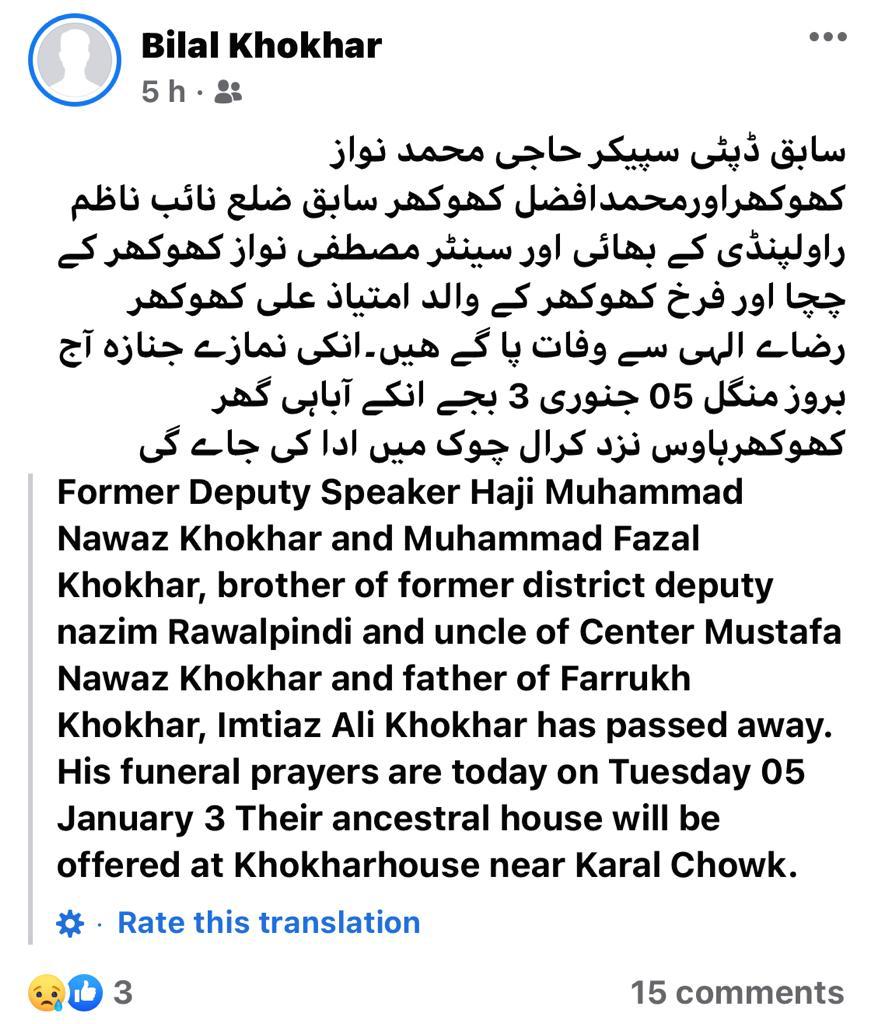 It is worth mentioning here that his name was added to the Fourth Schedule of the Anti-Terrorism Act in November.

According to police, Khokhar was on the 20 ‘most wanted persons’ list and was named as the leader of the ‘333’ gang. In a report by Dawn, a senior police official stated that the 333 gang was involved in land grabbing, target killings and extortion.