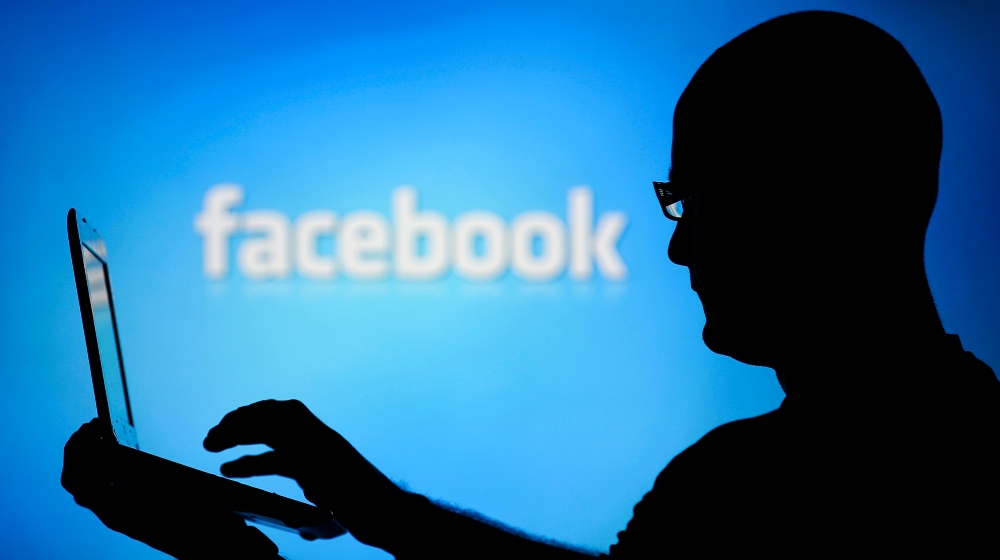 The college professor has lodged a complaint with the Federal Investigation Agency (FIA) explaining that his Facebook account was hacked over 15 days ago. Adding that the hacker has been sending ‘indecent videos to his students.

In his complaint, the teacher listed the consequent lack of privacy and risk posed to his personal information following his Facebook account being hacked. The professor also asserted how the hacker’s behaviour towards his students was criminal as well.

He said the hacker has been harassing his students and sending indecent videos to his female colleagues too. Samaa News reports that an FIA spokesperson said, the FIA’s cybercrime wing is trying to identify and arrest the hacker.

In the meantime, it is unclear if any attempts have been made to recover or report the hacked Facebook account. The first step should be to seek help from Facebook’s Help Center recovery options in the ‘Hacked Accounts‘ section.

Hacking is a crime under the Prevention of Electronic Crimes Act. This cybercrime is punishable by two years in prison or with a fine of Rs50,000 or both.