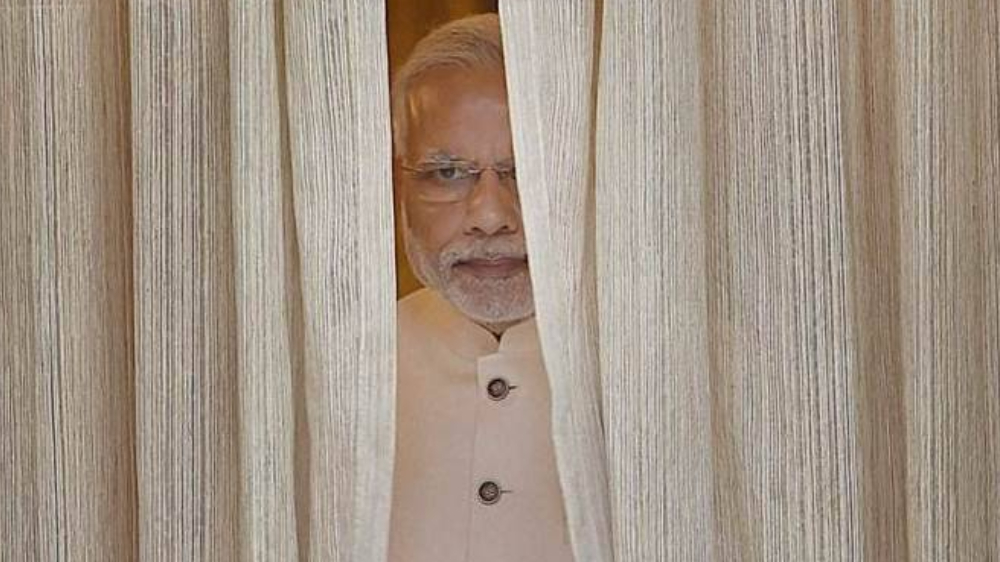 Indian government directed Twitter and YouTube to block the sharing of the BBC documentary India: The Modi Question. Multiple YouTube videos and related tweets were ordered to be taken down, and even sharing of clips from the documentary on social media is barred.

The two-part BBC documentary, which aired on 17 January 2023, highlighted Indian Prime Minister Narendra Modi and his role during the horrific 2002 Gujarat riots.

Senior advisor at India’s Ministry of Information and Broadcasting, Kanchan Gupta tweeted on Saturday, “Directions to block the clips from being shared have been issued using emergency powers available to the government under the country’s information technology rules”.

Ministry of Information & Broadcasting has issued directions for blocking multiple @YouTube videos of first episode of @BBCWorld ’s hateful propaganda “India: The Modi Question”. Orders were also issued to @Twitter for blocking over 50 tweets with links to these YT videos.
n2

The two-part documentary has certainly rattled the Indian government due to its eye-opening look at PM Modi and his Hindu nationalist party’s involvement in the atrocities committed during the 2002 Gujarat riots. 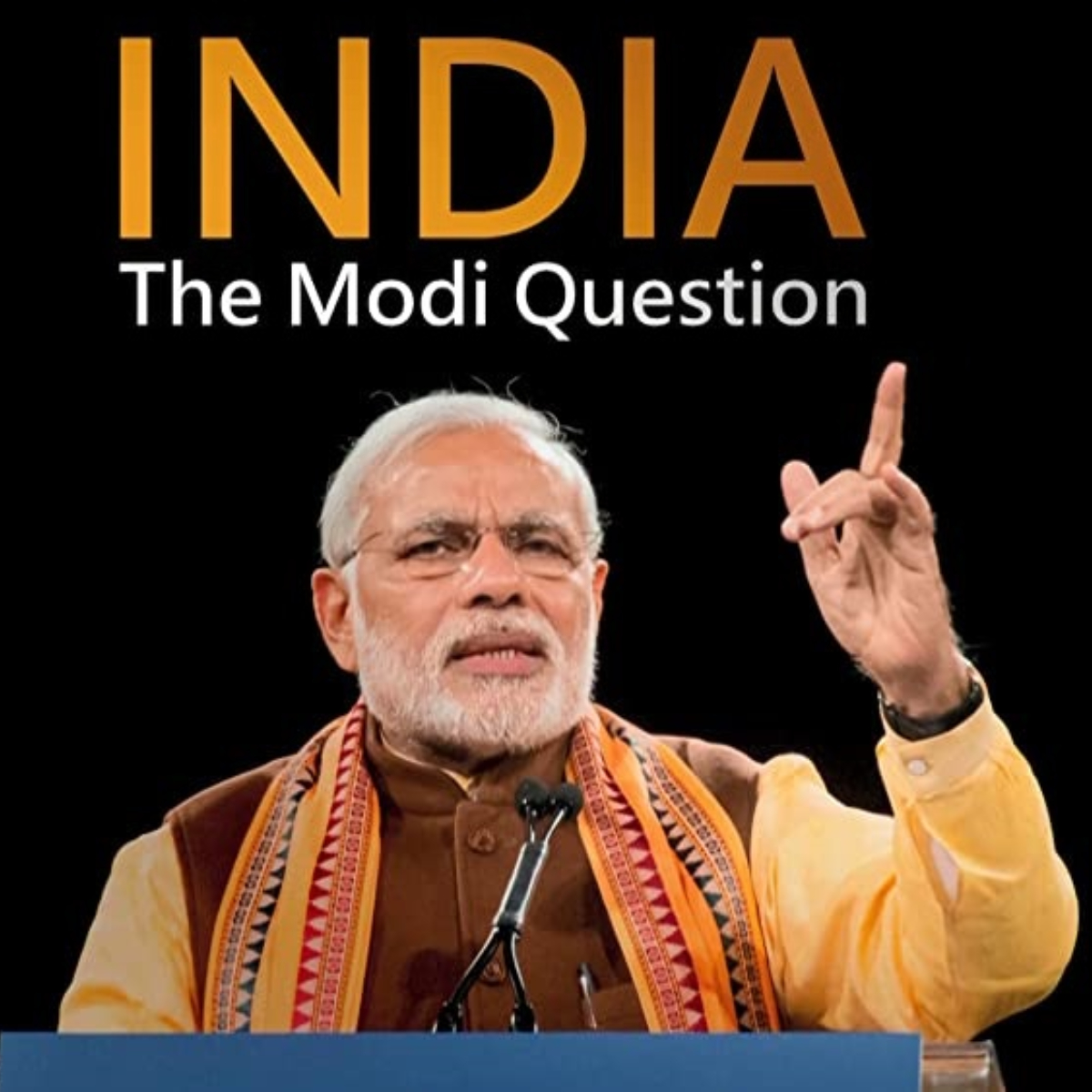 India: The Modi Question tracks Modi’s rise as a politician of the Bharatiya Janata Party (BJP) and his tenure as chief minister of Gujarat when it was gripped by communal riots that left thousands of Muslims dead.

According to a UK report, the events had “all the hallmarks of an ethnic cleansing”. UK’s foreign secretary at the time, Jack Straw was also interviewed in which he stated that allegations against Narendra Modi undermined his reputation. He said,

These were very serious claims – that Chief Minister Modi had played a pretty active part in pulling back the police and in tacitly encouraging the Hindu extremists. That was a particularly egregious example.

Q: When you look back [at the Gujarat Pogrom] do you think there is anything you should have done differently?

A: Yes, one area where I was very, weak—and that was how to handle the media.@narendramodi’s response to the BBC’s Jill McGivering, in 2002. @jmcgivering @BBCWorld pic.twitter.com/x5uA9vAGRT

The documentary featured the UK report which claimed that there was widespread rape of Muslim women and that the riots’ main objective was to “purge Muslims from Hindu areas”.

What is the status of freedom after speech under the BJP-ruled NDA government headed by @NarendraModi?

“More than 30 people” declined to take part in the BBC’s two-part investigation of @pmoindia’s attitude towards Muslims—because of “fears about their safety”. @BBCWorld pic.twitter.com/ehsFVMieDS

Despite the Indian government’s attempts to block the controversial documentary, Netizens continue to call out Narendra Modi’s atrocities as hashtags like #BBCDocumentary, and #GujaratRiots are trending on social media. The second part of the BBC documentary is set to air on 24 January.