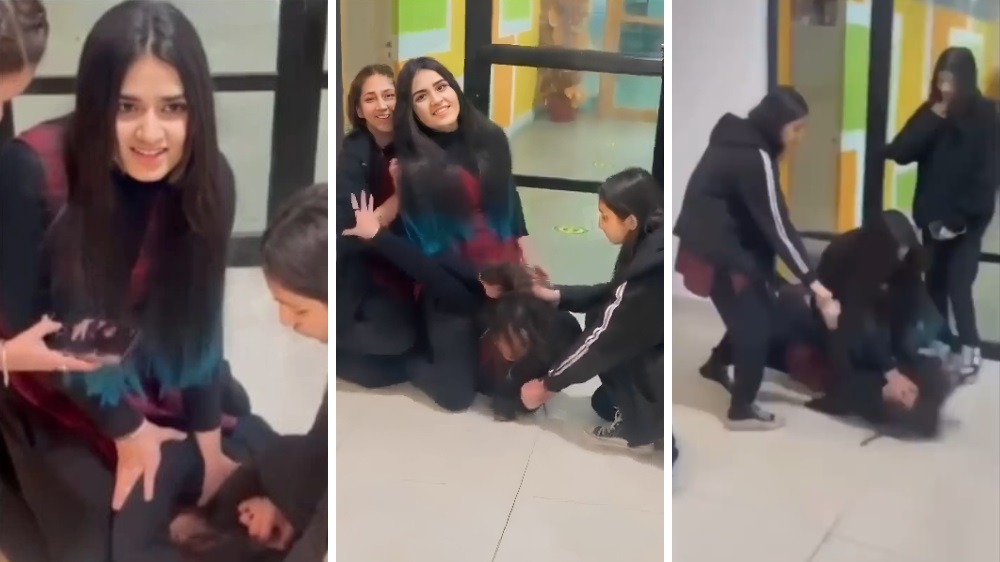 A group of female students tortured their fellow classmate at the Scarsdale International School in Lahore. The disturbing clip was recorded by a male student who did nothing but laughed and asked one of the attackers to “smile for the camera”, while another cruelly kicked the beaten girl.

The video clip from the Scarsdale International School in Lahore went viral on social media today as it sparked outrage nationwide with people demanding justice for poor girl, and for authorities to take strict action against the culprits; Jannat Malik, Umaima Malik and Noor Rehman.

According to reports, the victim is student of Scarsdale International School in Lahore, who was beaten up because she refused to drink alcohol with and informed her family of her classmate’s illegal activities.

In response, the girls, Jannat Malik, Umaima Malik, and Noor Rehman ganged up on the girl, cruelly beating her to the ground, and then torturing for some time at an isolated site on the campus.

The girl’s family had filed an FIR against the three students but due to their parents’ elite status, all three girls were granted bail immediately. 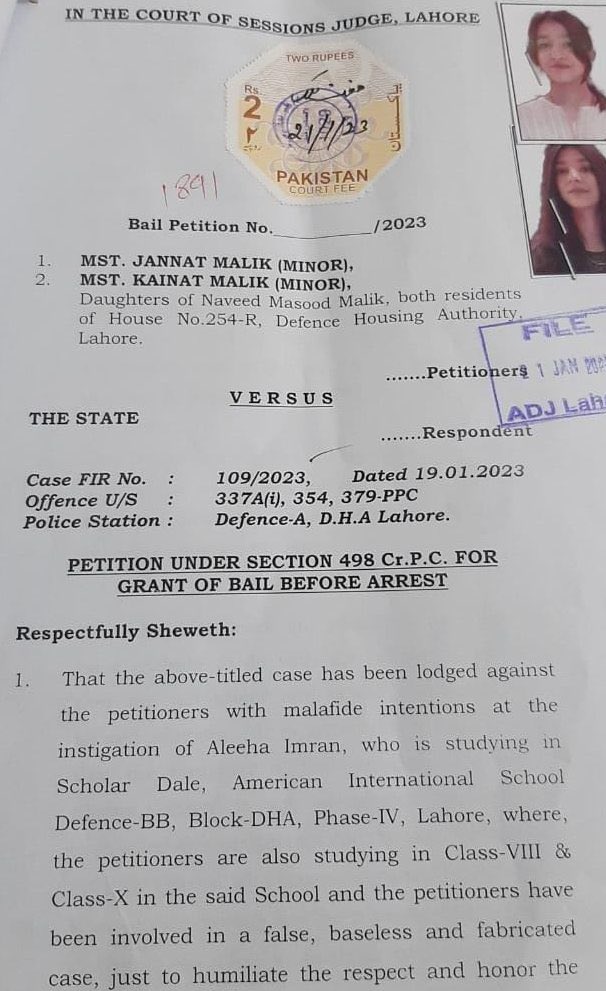 Netizens are furious that such a horrible incident can take place at an educational institute as many criticized Scarsdale International School for their lack of security and monitoring. Others called out the girls’ parents for their pathetic upbringing.

One tweep shared the picture of the bullies on top of the girl, and wrote,

These are the most dirty faces of the elite class. All this is the result of the training of their parents. As parents are, so are their children. May Allah destroy these evildoers and their children. Arrest them immediately. 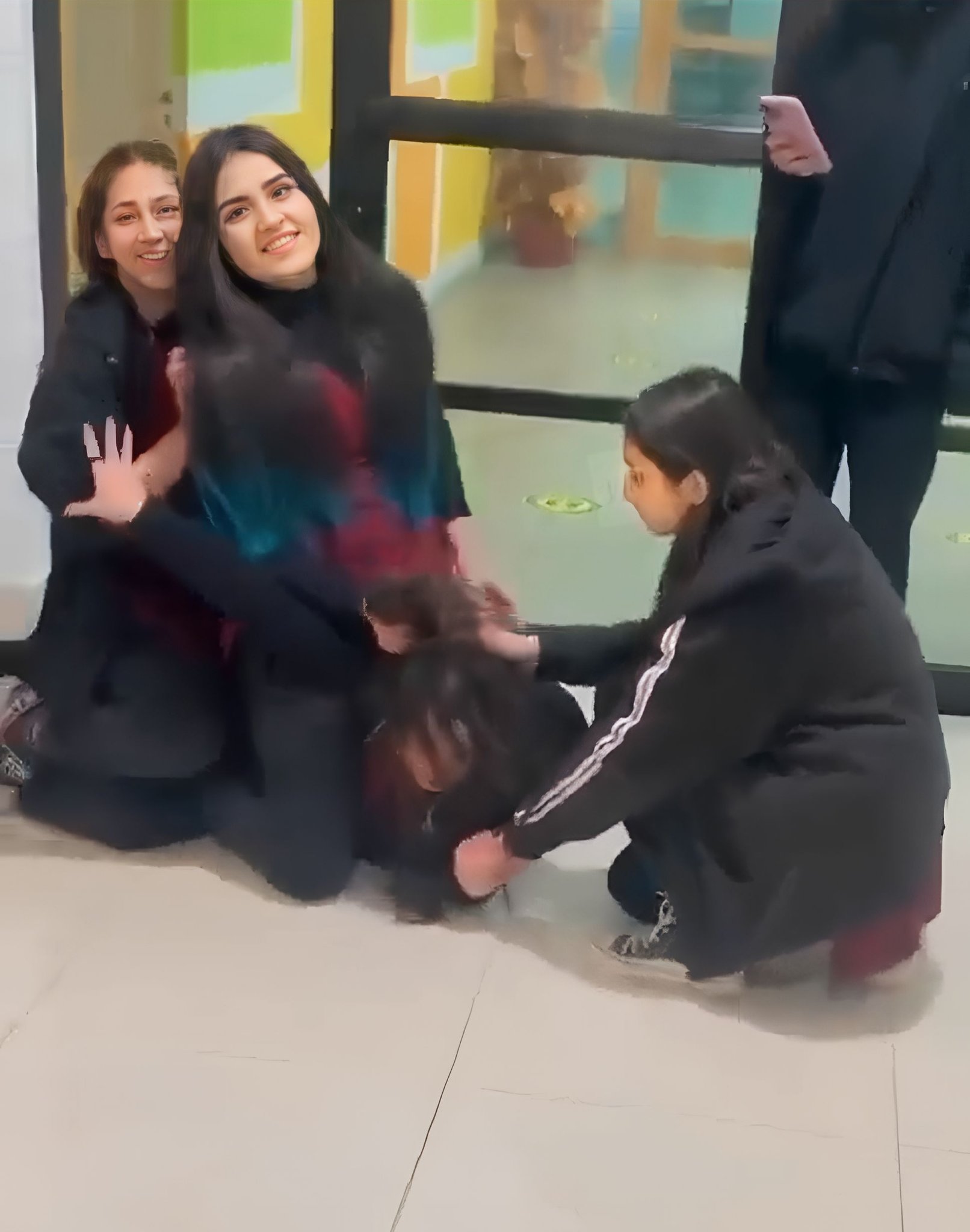 #ScarsdaleSchool#lahoreschool
Living in a society where drugs r easily accessible to 14/16 year old girls.From their language to behaviour everything is disgusting.This is elite class,most of them would be in bureaucracy,courts and other higher posts deciding our country future. pic.twitter.com/YxkrKCT7ne