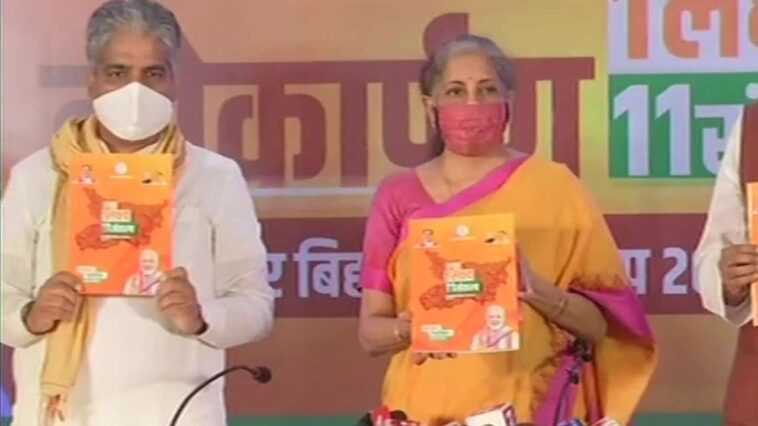 India’s Bharatiya Janata Party (BJP) has announced that it promises to provide free coronavirus vaccine to everyone in the state of Bihar ahead of the state assembly election. The announcement prompted widespread derision. Many people are left wondering why the rest of the country does not deserve the same kind of generosity from the government. 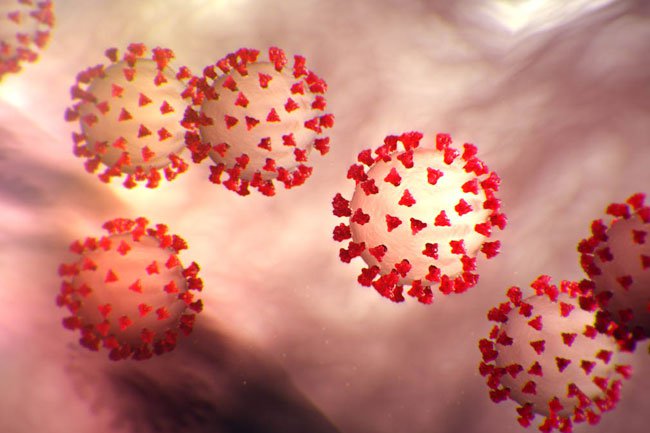 The COVID-19 pandemic refuses to let up in India, which is seeing thousands of new cases with every passing day.

Countries such as the United States and India have been greatly affected by the spread of the deadly disease.

People have been anxiously awaiting for the miracle vaccine to eradicate the virus. For a country as big as India, this is a top priority. Fortunately, there have been reports of a viable vaccine in the works. However, politics is still being played with the lives of the population. 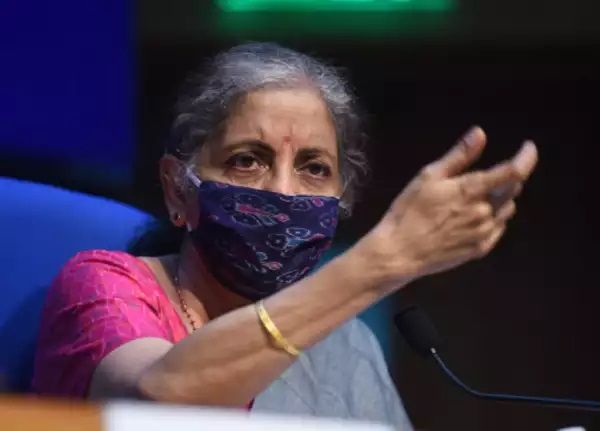 Recently, the ruling BJP party, in an attempt to win more voters, has decided to offer free vaccines to everyone in the state of Bihar. This promise for a cure was presented in the party’s manifesto by Union Minister Nirmala Sitharaman.

As soon as #COVID19 vaccine will be available for production at a mass scale, every person in Bihar will get free vaccination. This is the first promise mentioned in our poll manifesto: Union Minister Nirmala Sitharaman at the launch of BJP Manifesto for #BiharPolls pic.twitter.com/x4VjVmkA3Q

Since the state assembly election for Bihar is scheduled from October 28 to November 7, this ‘promise of a cure’ comes at a price. The free vaccine will be offered to the people of Bihar only if the incumbent statement government (led by the BJP and its regional allies Janata Dal United or JDU) remains in power.

This exclusive offer to the state of Bihar has upset many Indians around the country who feel this is another political ploy, and that they deserve the same kind of generosity as well.

Here are some reactions of the Indian public on Twitter:

Aren’t there by-elections going on in Karnataka and MP right now? Hope opposition has the good sense to ask if citizens of those states will be getting vaccines too and expose these BS promises.

India freed herself from Polio by carrying out the greatest & largest vaccination drive in the world ! The polio drops were given FREE to the ENTIRE COUNTRY.
India also won the war against smallpox. #COVID19 vaccine should be given free to the entire country ! Why just Bihar? https://t.co/Rdpg9B8jl1

Congress provided FREE POLIO VACCINATION (& others) to ENTIRE INDIA FOR DECADES. That's the basic a responsible Govt should do, not just for Bihar but entire India.

ALL INDIANS SHOULD GET FREE COVID VACCINE! https://t.co/26qzw48JfD

What do you think about this promise by the BJP? Who will ensure that these vaccines are safe for public use? 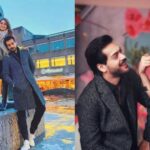 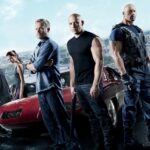