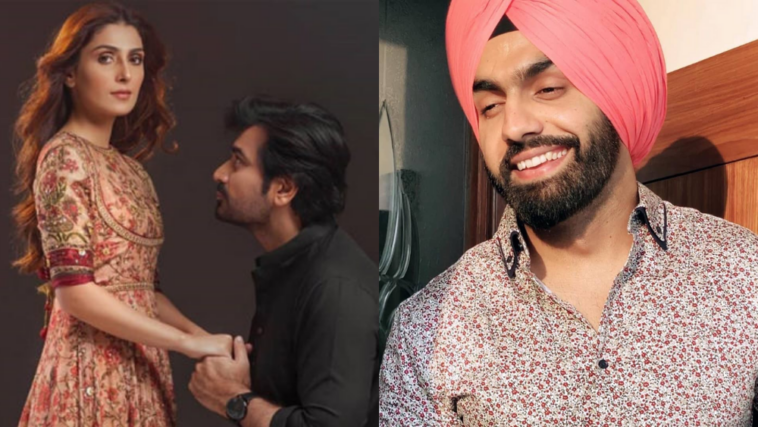 Humayun Saeed, Ayeza Khan, and Adnan Siddiqui starrer Meray Pass Tum Ho made waves when it first premiered in August 2019. The drama broke all the TRP records and it looks like it has made an impact on the other side of the border too.

Amninderpal Singh Virk, better known as Ammy Virk, is an Indian singer, actor, and producer. He recently took to his Instagram to laud the brilliancy of the Pakistani drama and was all praises for the actors and creators. 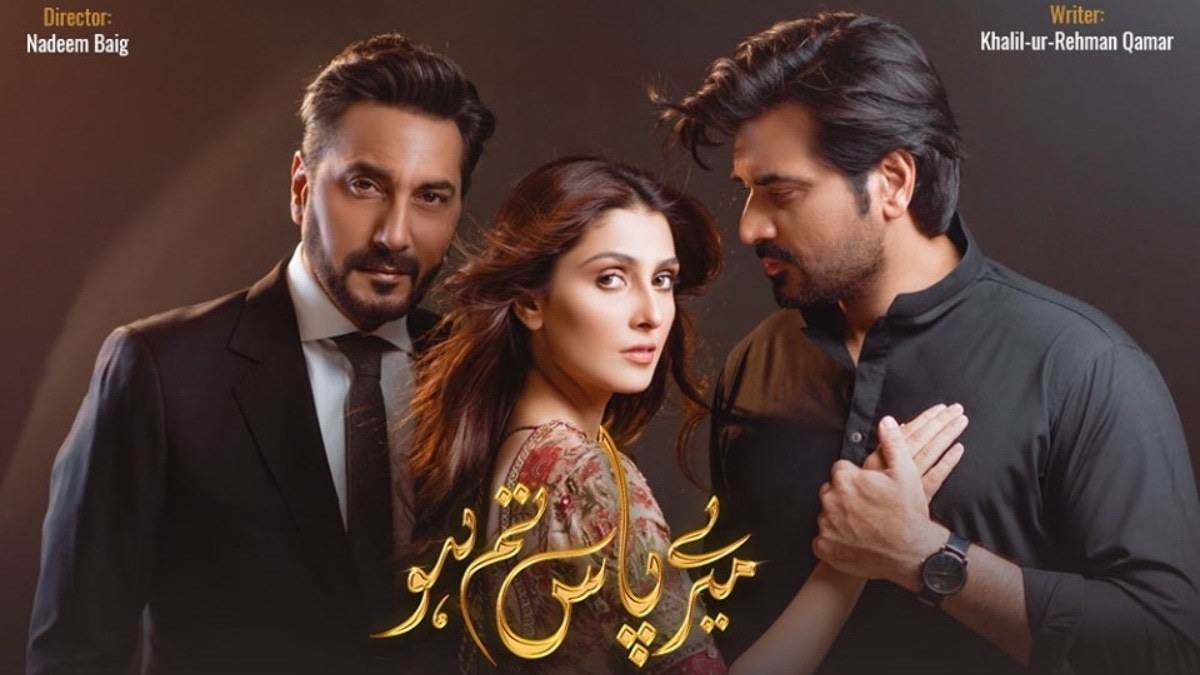 MPTH garnered its fair share of love and criticism from the audience. While many people agreed that women can be cruel and it is important to show that side as well, some were of the view that Pakistani dramas should stop portraying them in negative light.

The character of Mehwish was demonized as she cheated on her loyal husband for a business tycoon. The drama serial was conventional and scandalous but the classic philosophical fabrication of broken hearts was touted as the ‘biggest drama serial in the history of Pakistani television’.

Turning to his Instagram, Ammy Virk expressed his love for Meray Pass Tum Ho and tagged the stars of the drama, along with Khalil ur Rehman Qamar. 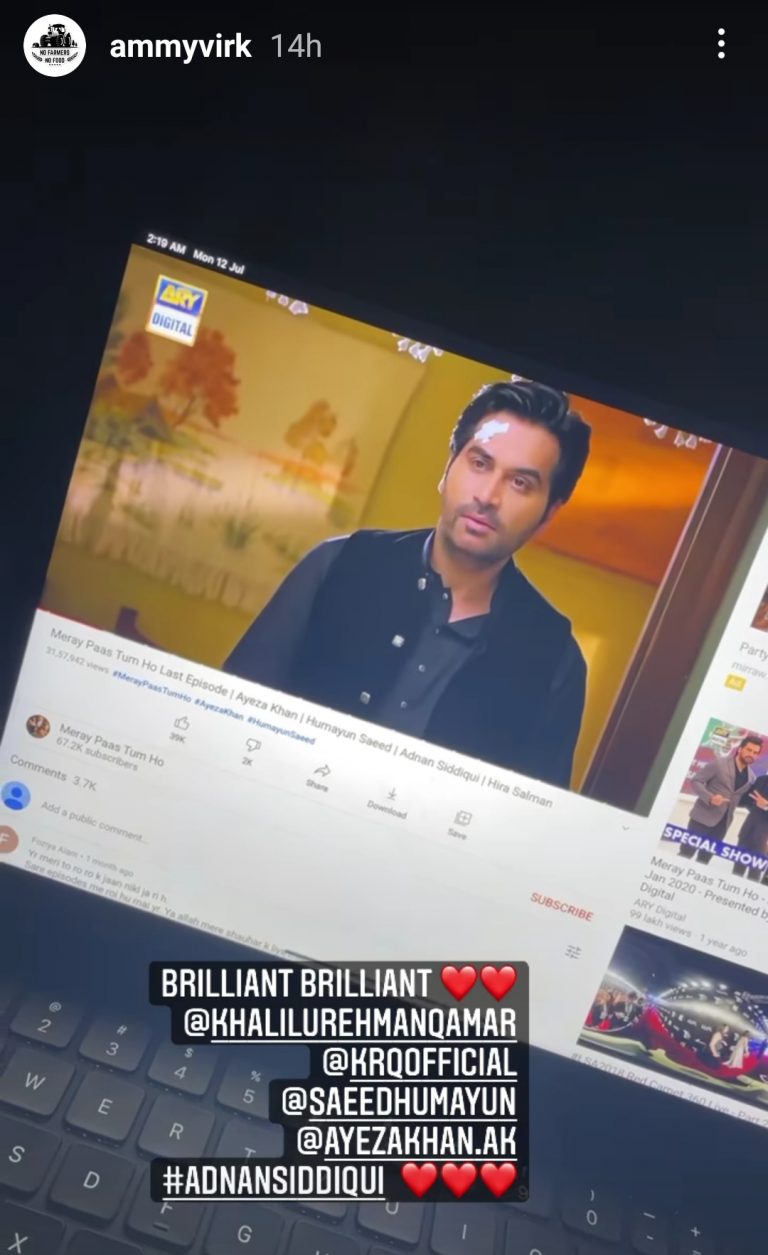 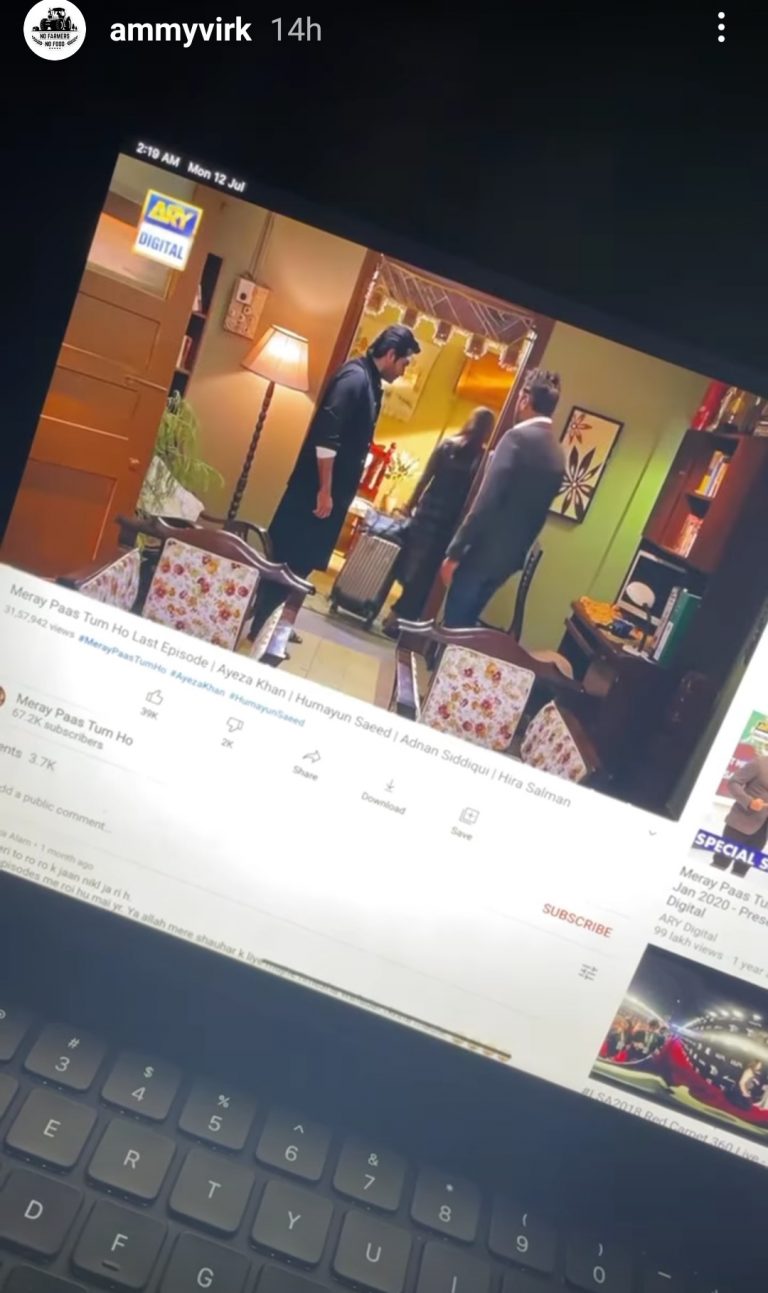 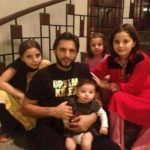 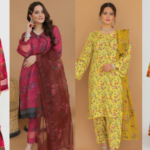