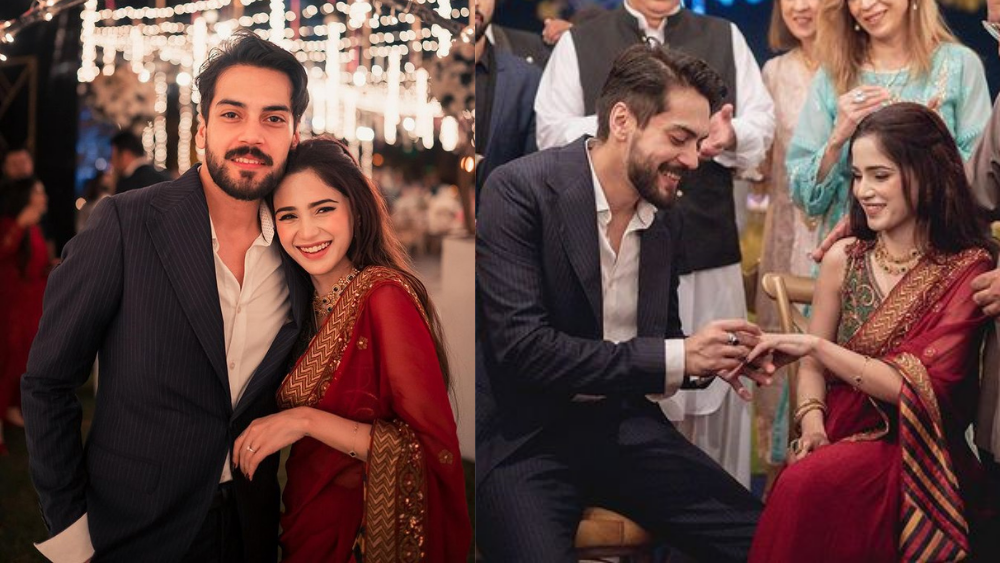 Long-term beaus Aima Baig and Shahbaz Shigri are officially engaged! The couple exchanged the rings last night in a private ceremony, which was attended by their families and close friends including Hania Aamir, Ali Rehman Khan, Jaswal brothers etc.

Aima and Shahbaz have been dating each other for almost two years, however, they decided to keep it hush hush in the beginning. In fact, in some of her interviews, the Do Bol singer referred to him as a ‘good friend and nothing more’.

It was until recently that they publicly announced their relationship and in March of this year, Aima also flaunted her engagement ring while tagging Shahbaz in the post.

A formal engagement ceremony took place a few months after that, where the star couple exchanged rings in front of their family and friends. The beautiful moments were captured by none other than Maha Wajahat Khan.

Check out the photos here: 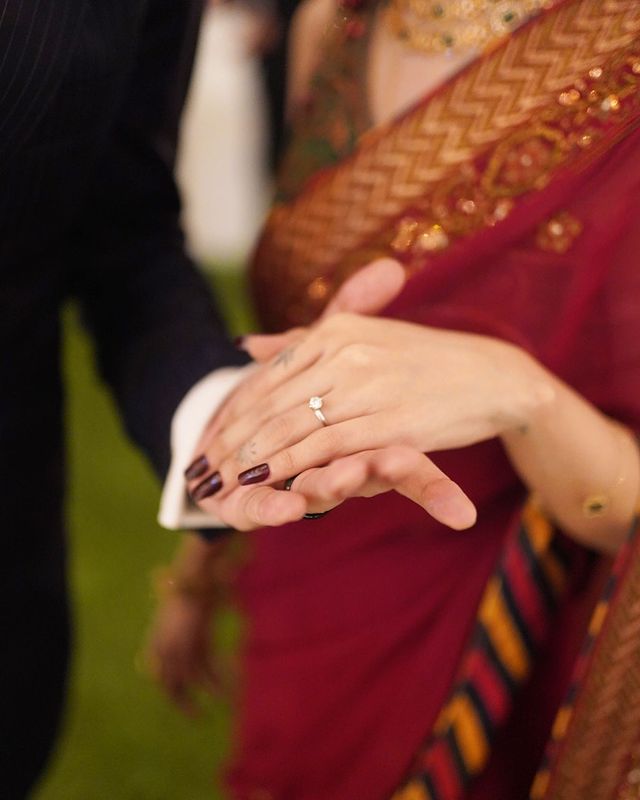 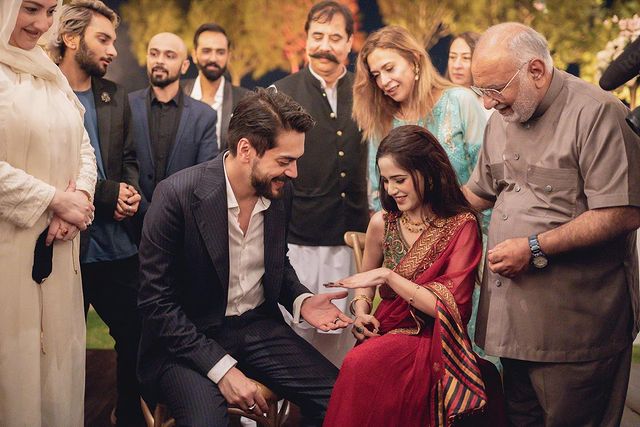 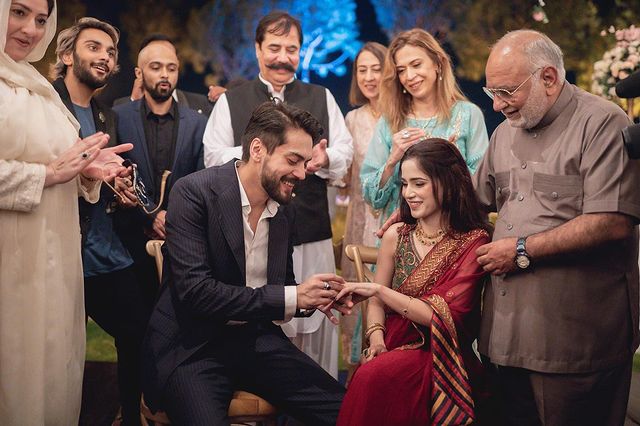 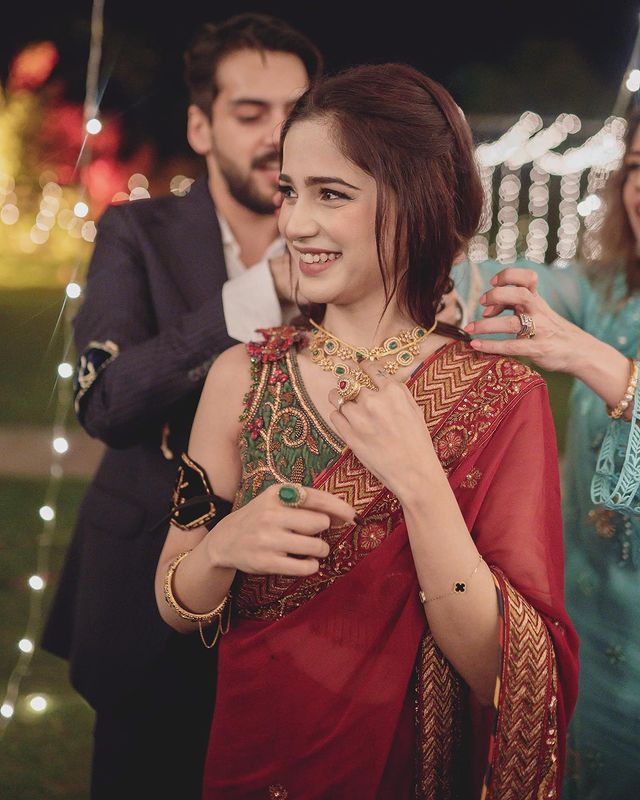 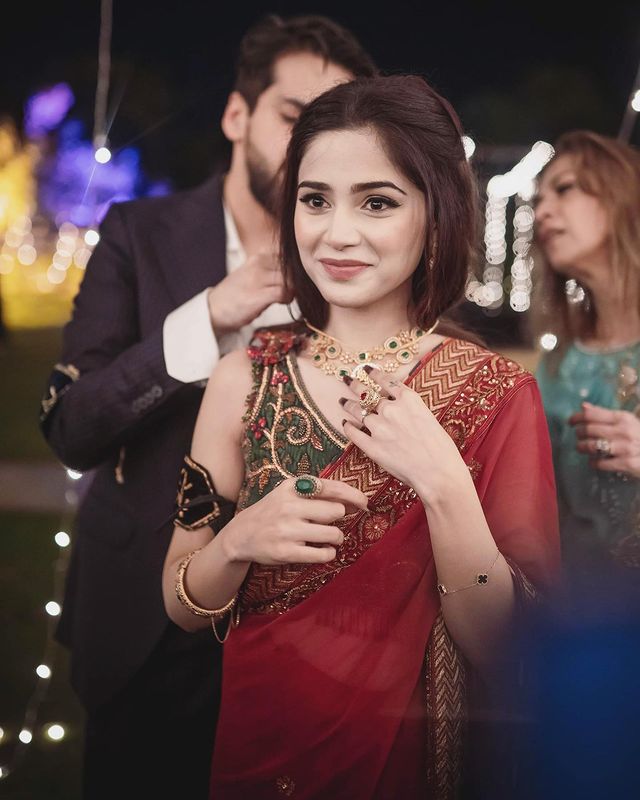 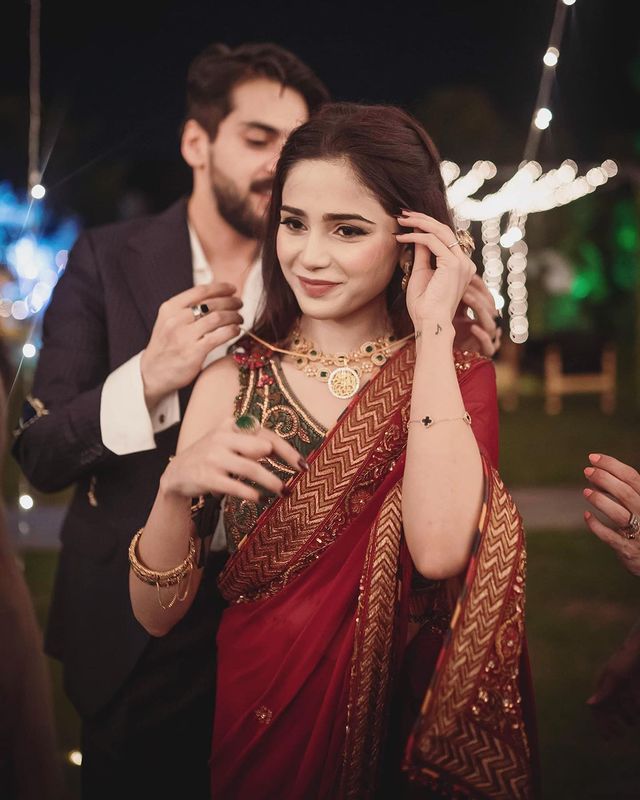 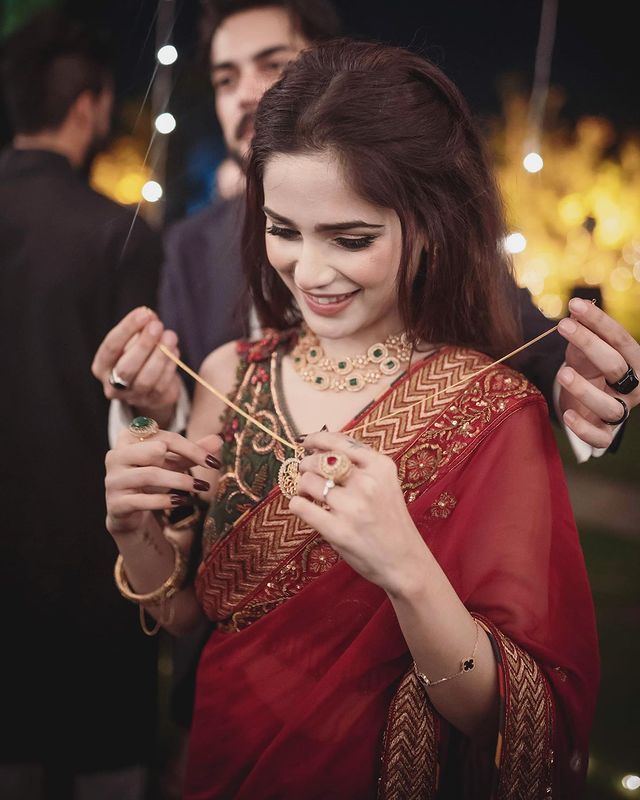 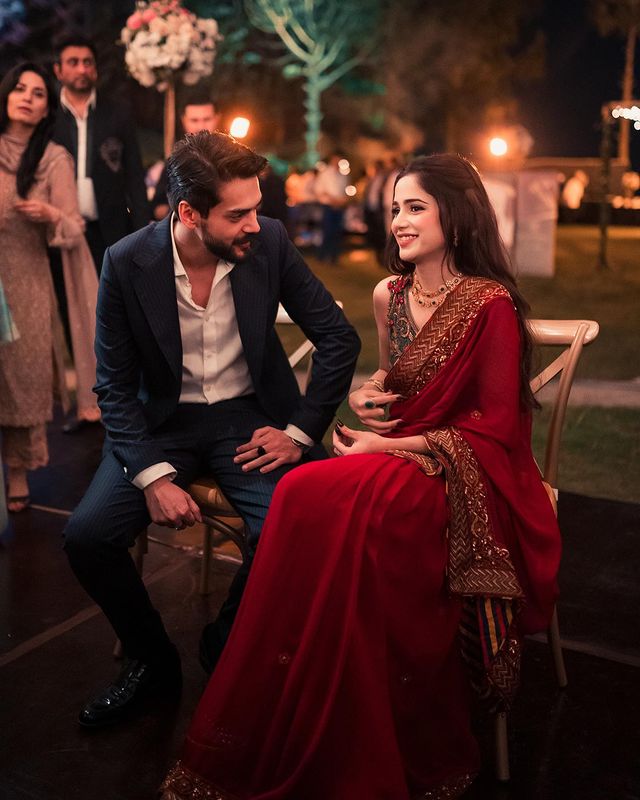 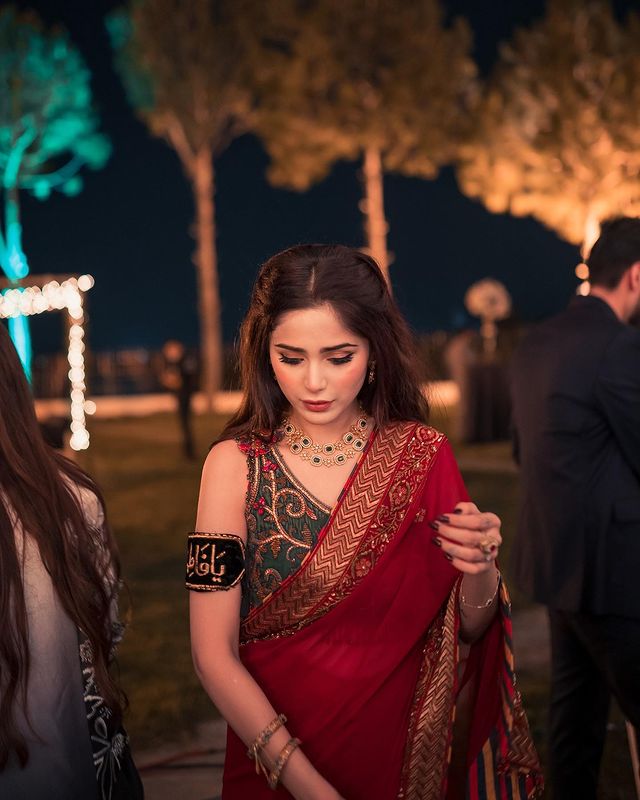 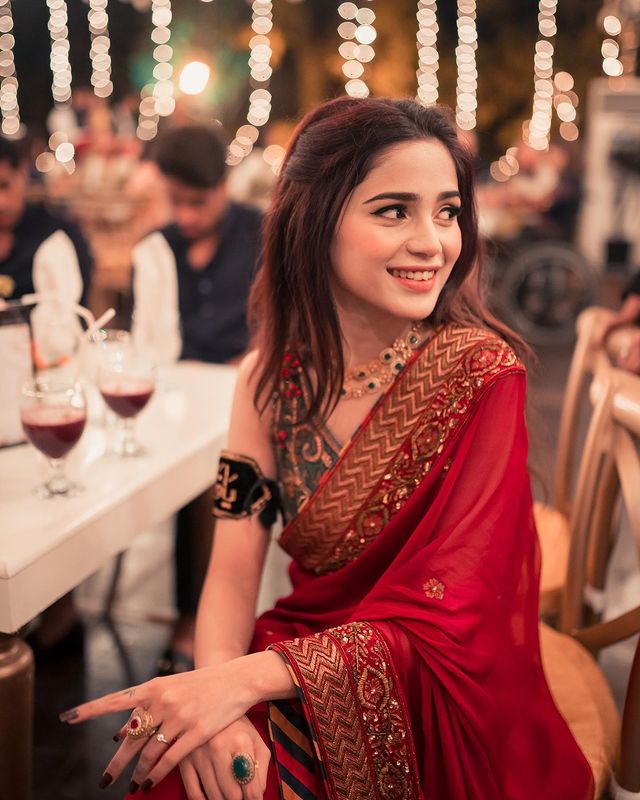 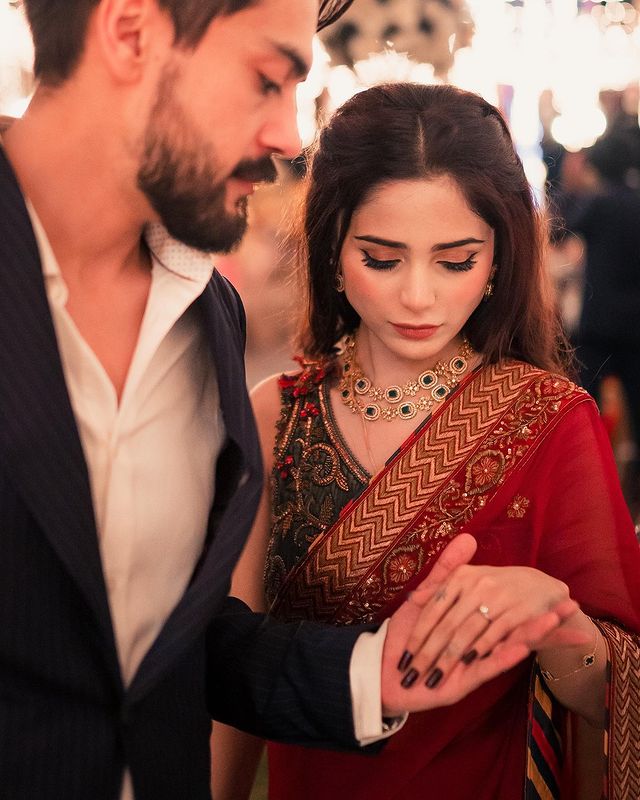 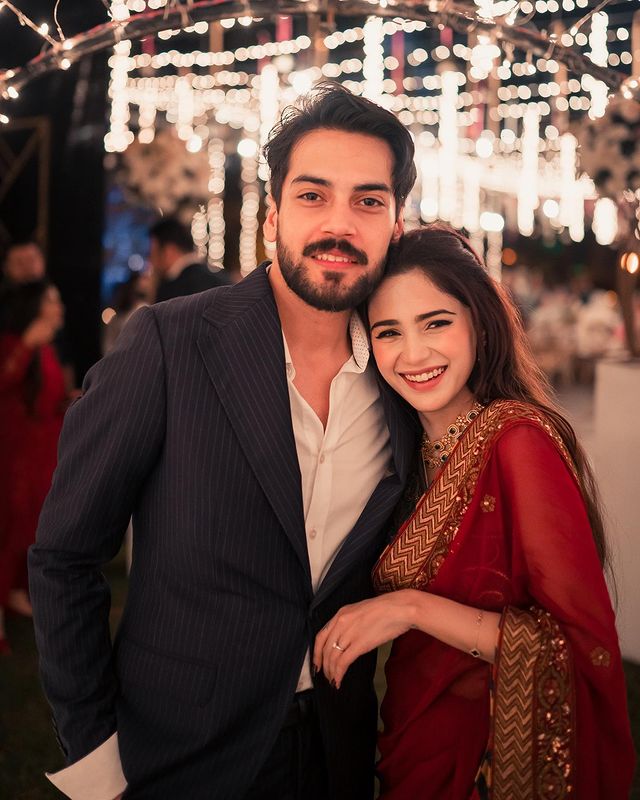 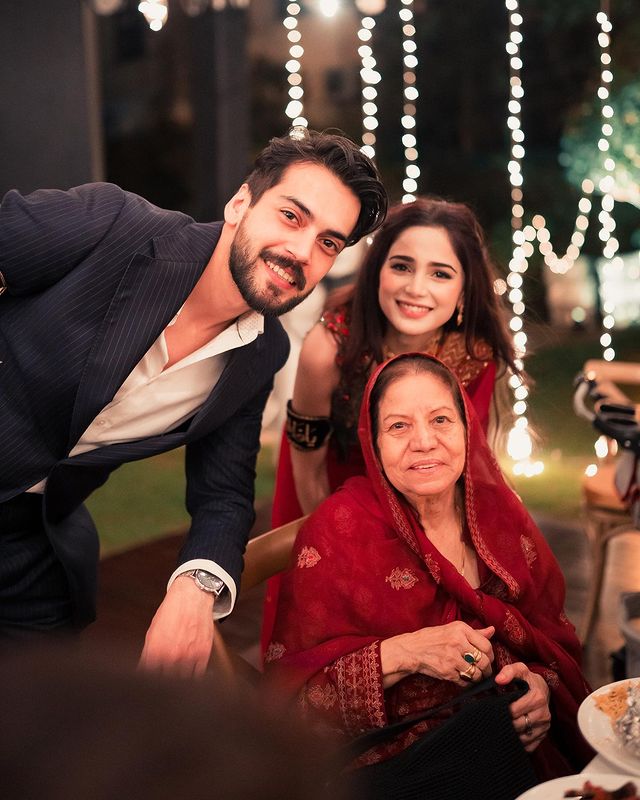 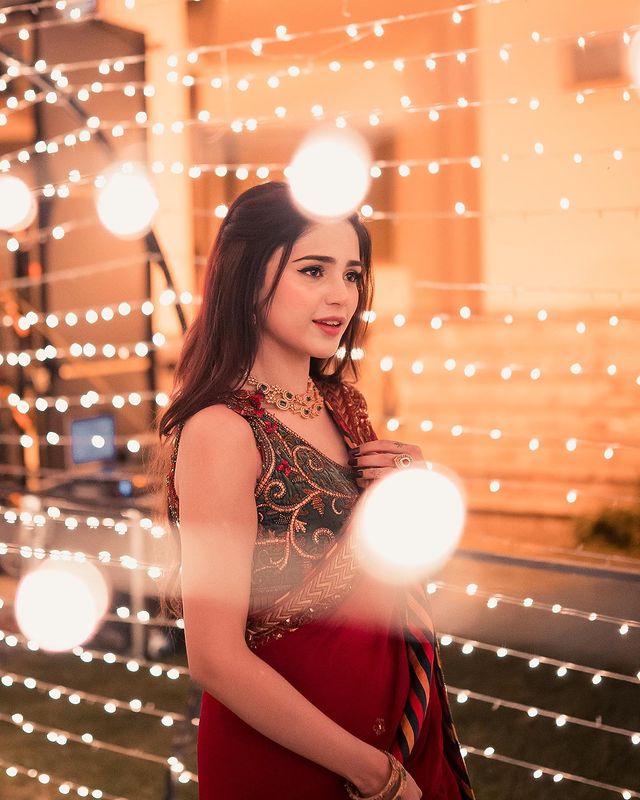 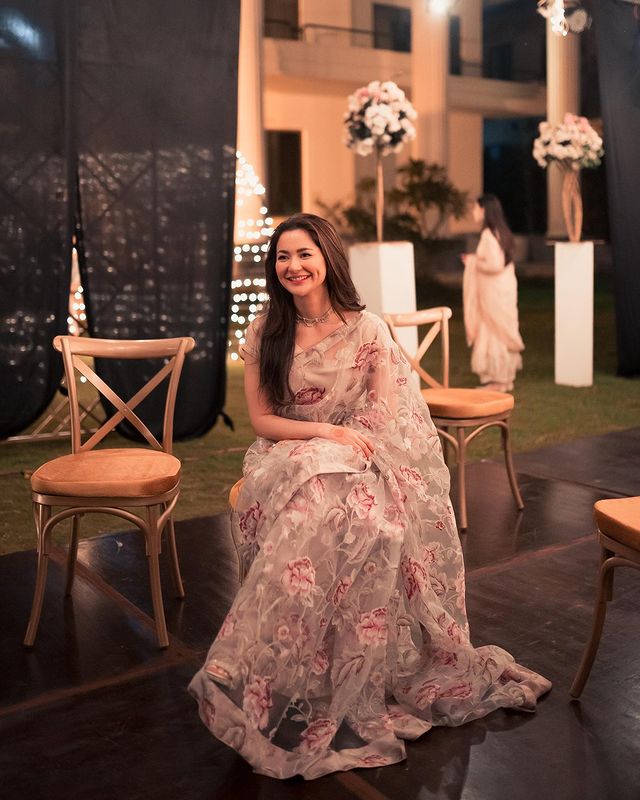 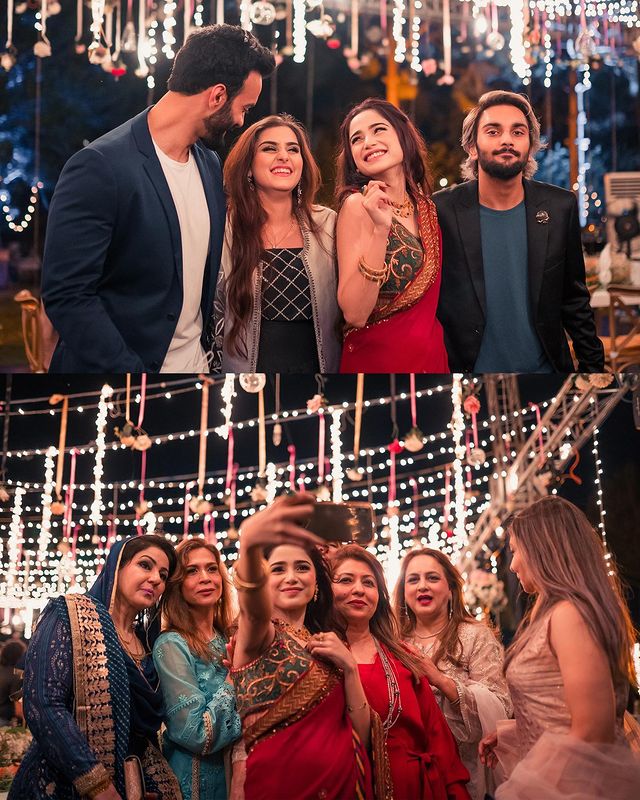 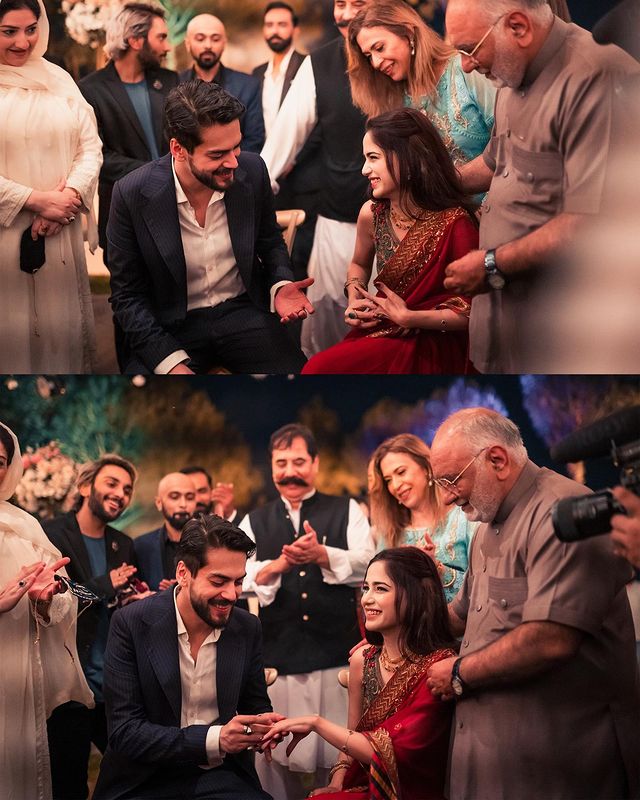 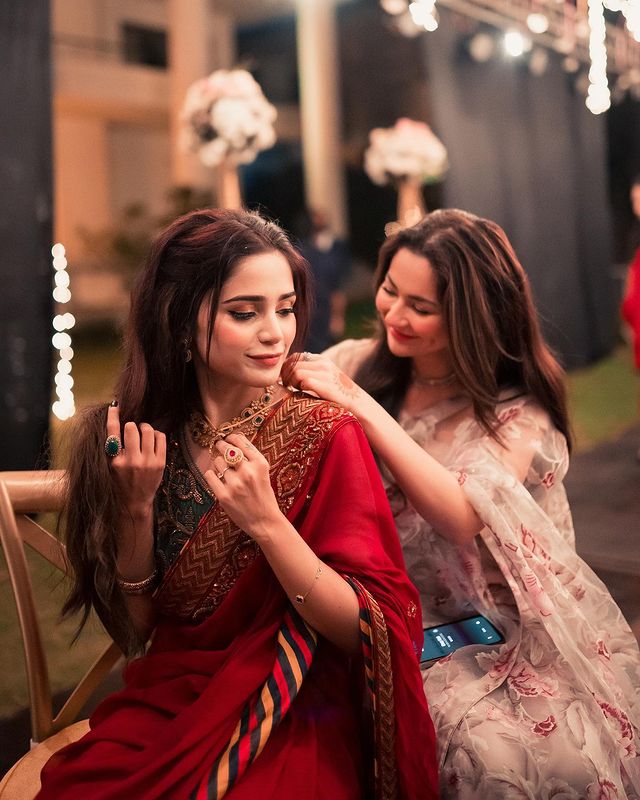 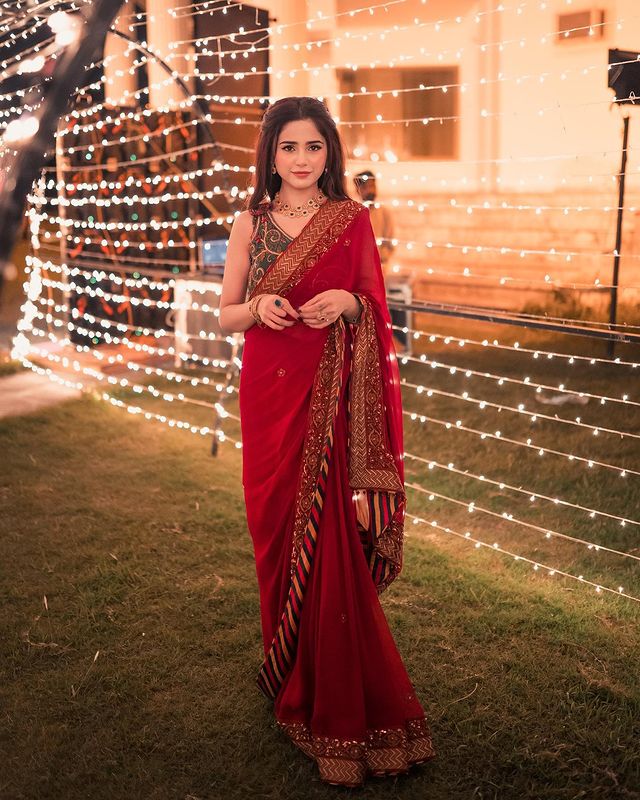 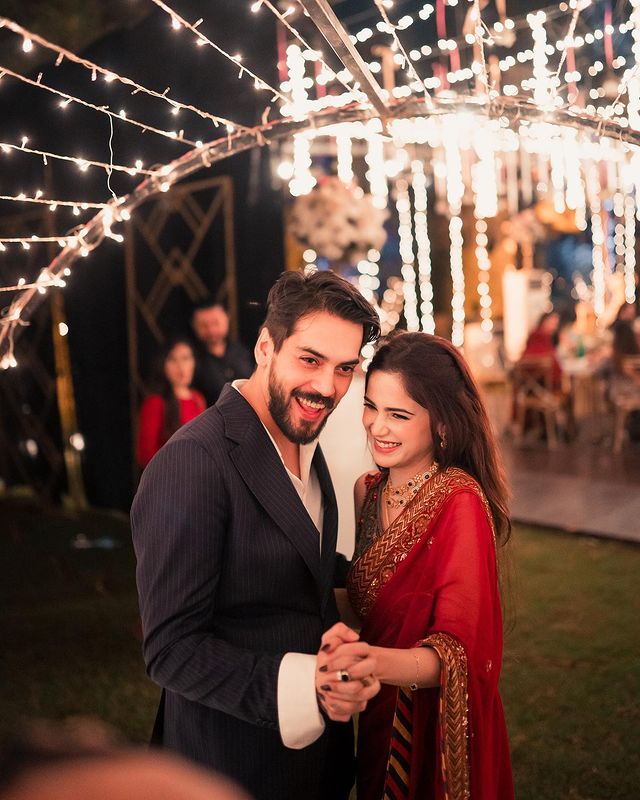 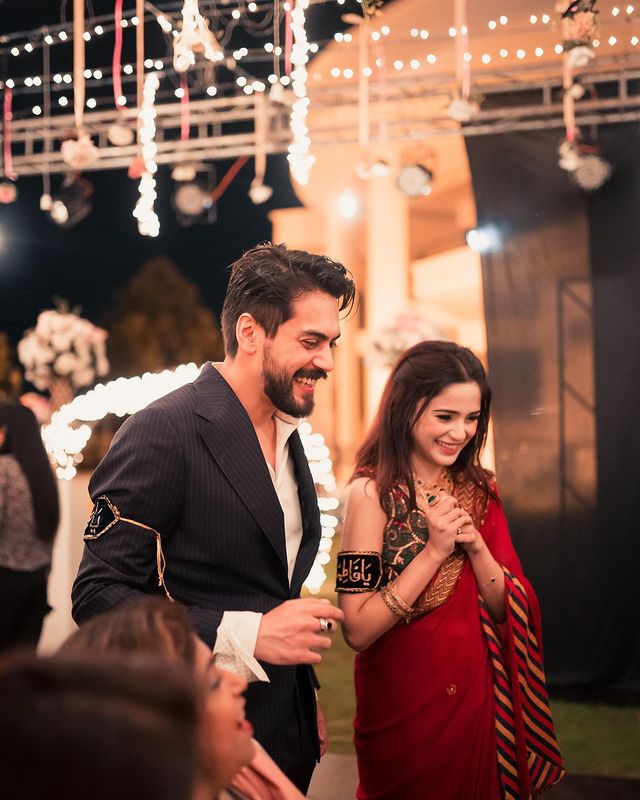 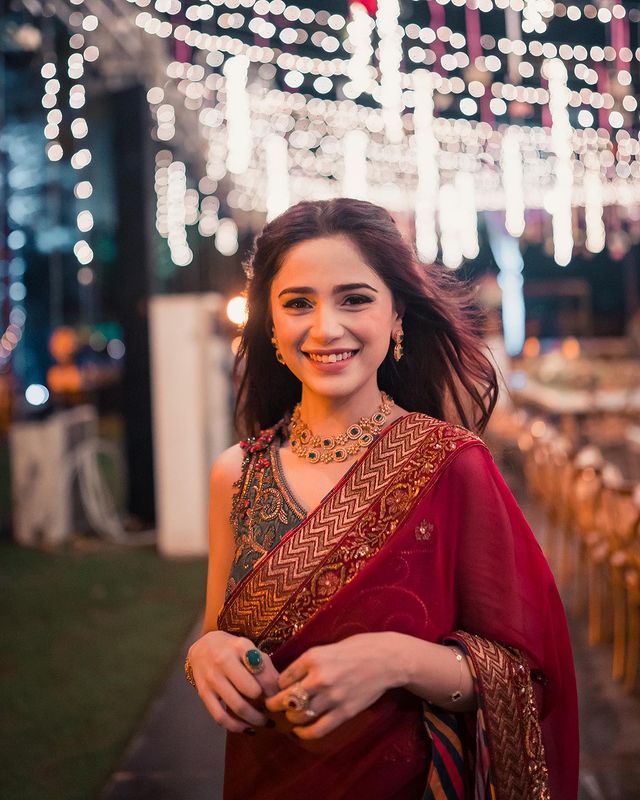 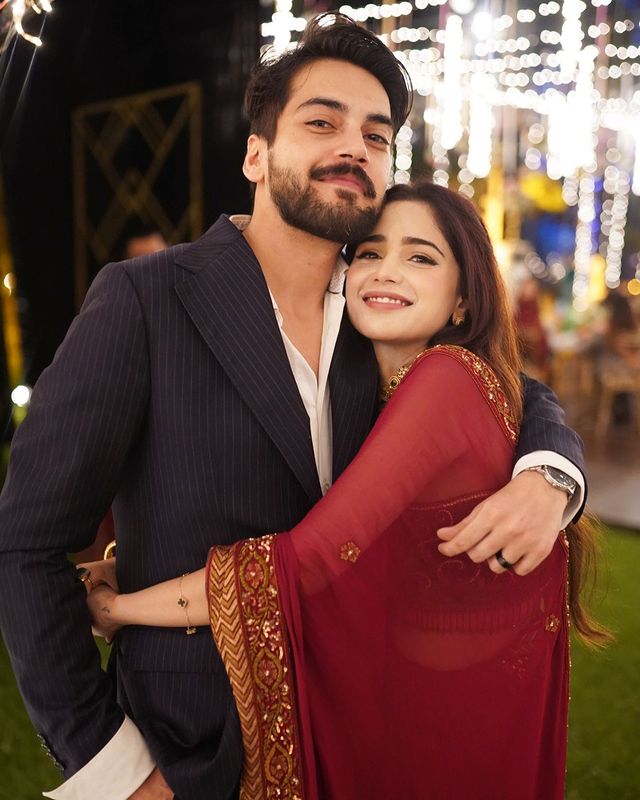 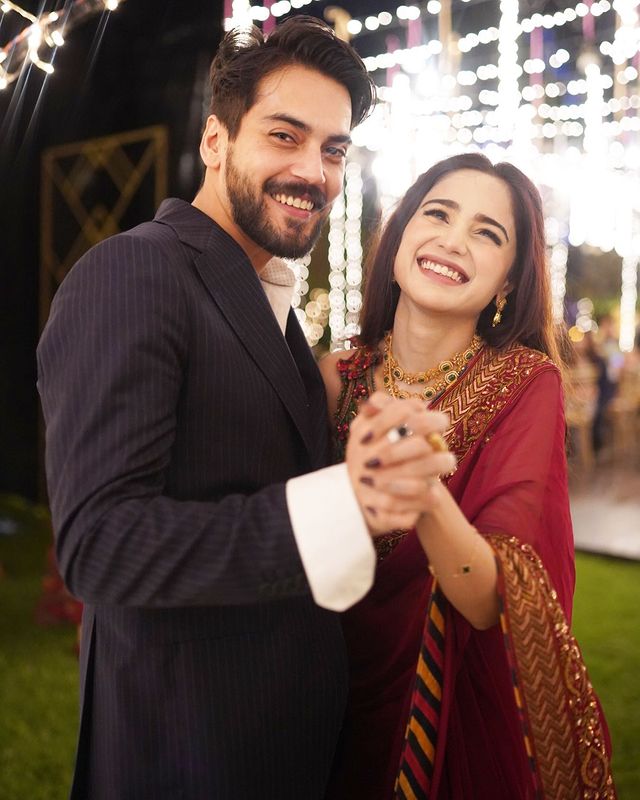 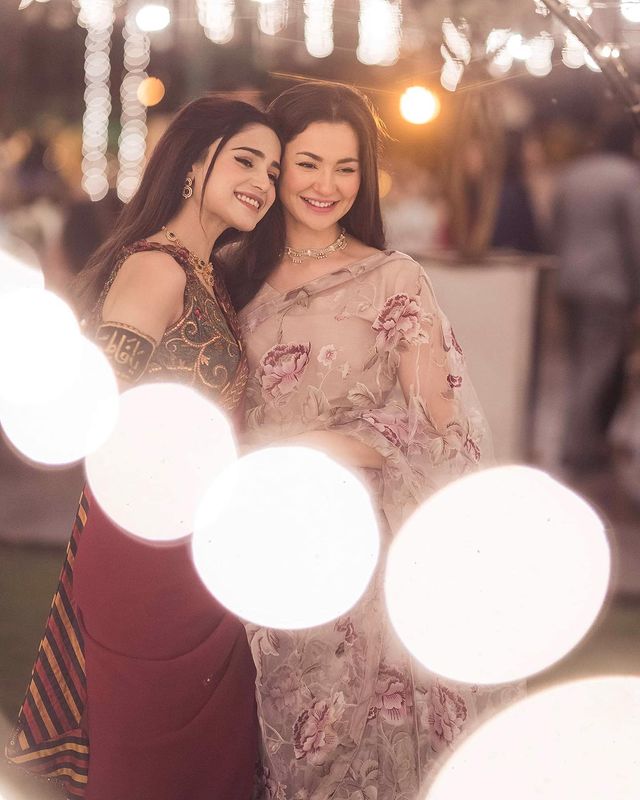 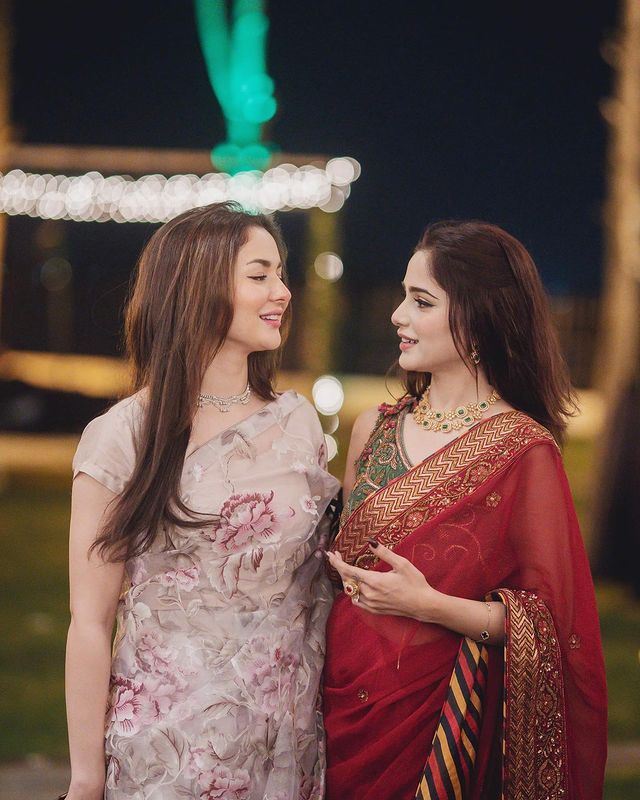 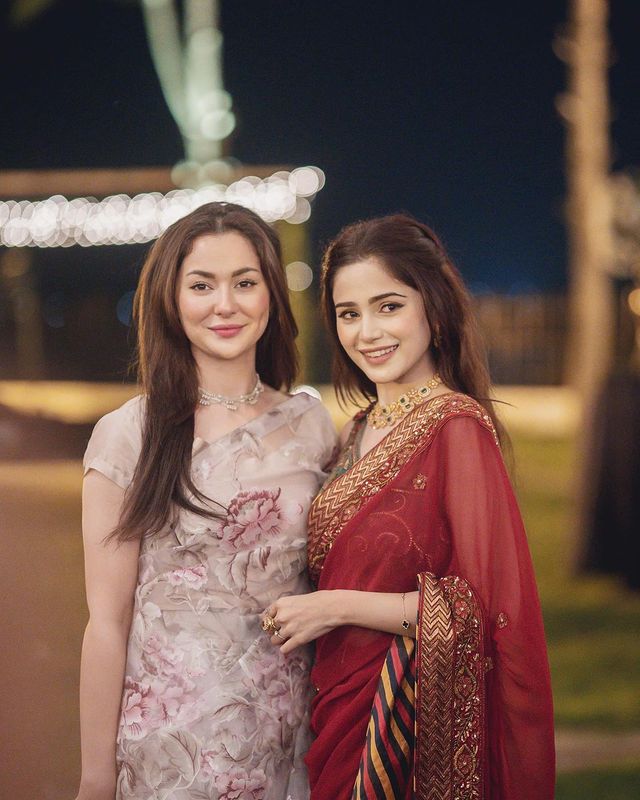 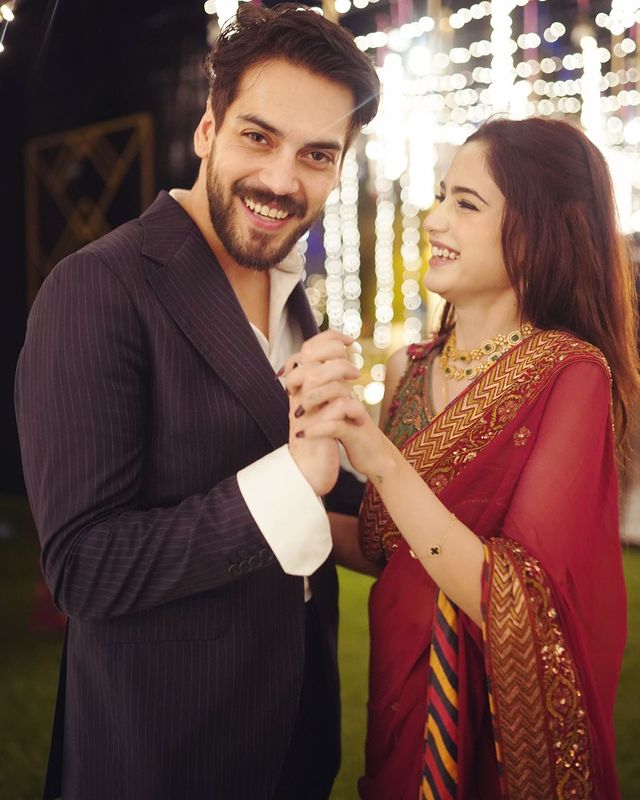