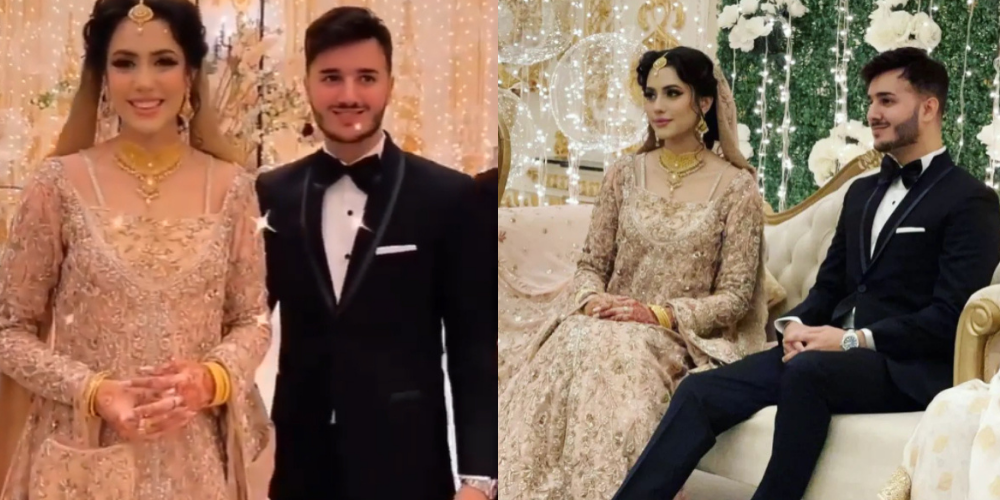 Canada-based famous YouTuber Shahveer Jafry needs no introduction as he has won many hearts and made millions smile via his funny YouTube videos. Not only youngsters but elderly people too enjoyed his amusing vlogs.

The vlogger recently tied the knot with fashion designer Ayesha Baig in an extravagant ceremony attended by several members of the YouTube community including influencers Sham Idrees and Zaid Ali.

The wedding festivities kicked off with Mayun followed by Mehendi, Barat, and a grand Valima reception. Zoya Nasir was also spotted at the event posing with Zaid Ali.

Take a sneak peek into the Valima ceremony 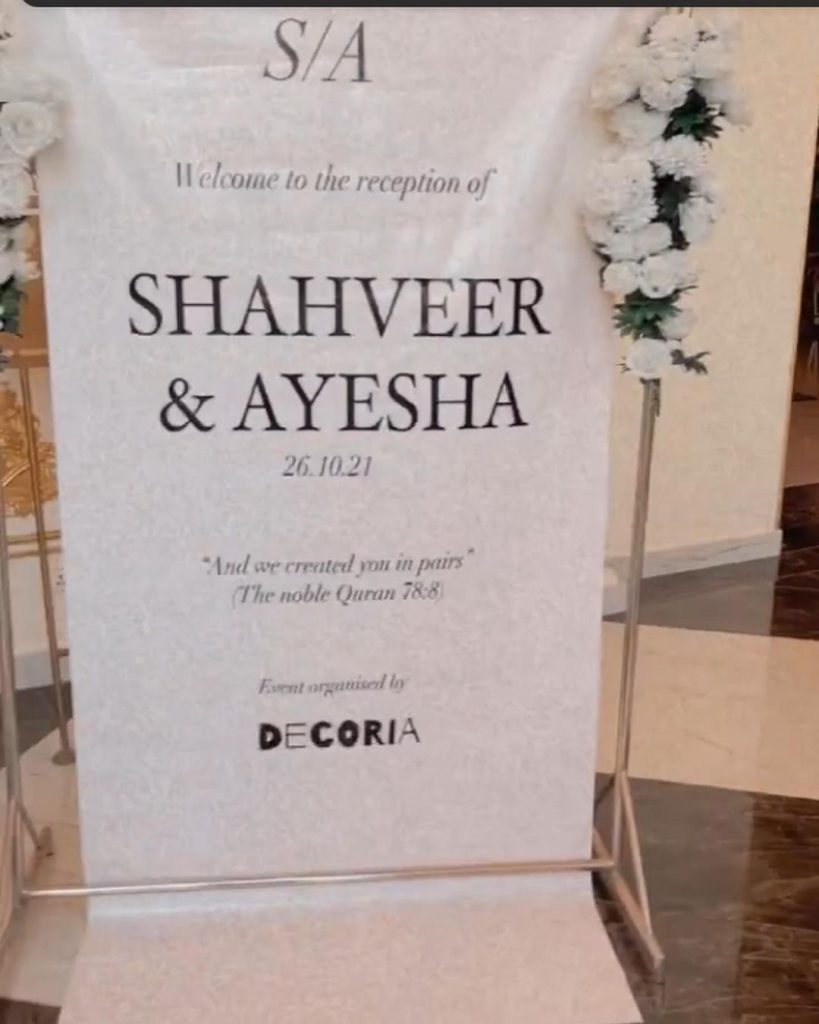 Shahveer sported a black tuxedo and the lady donned in powder pink and gold ensemble. 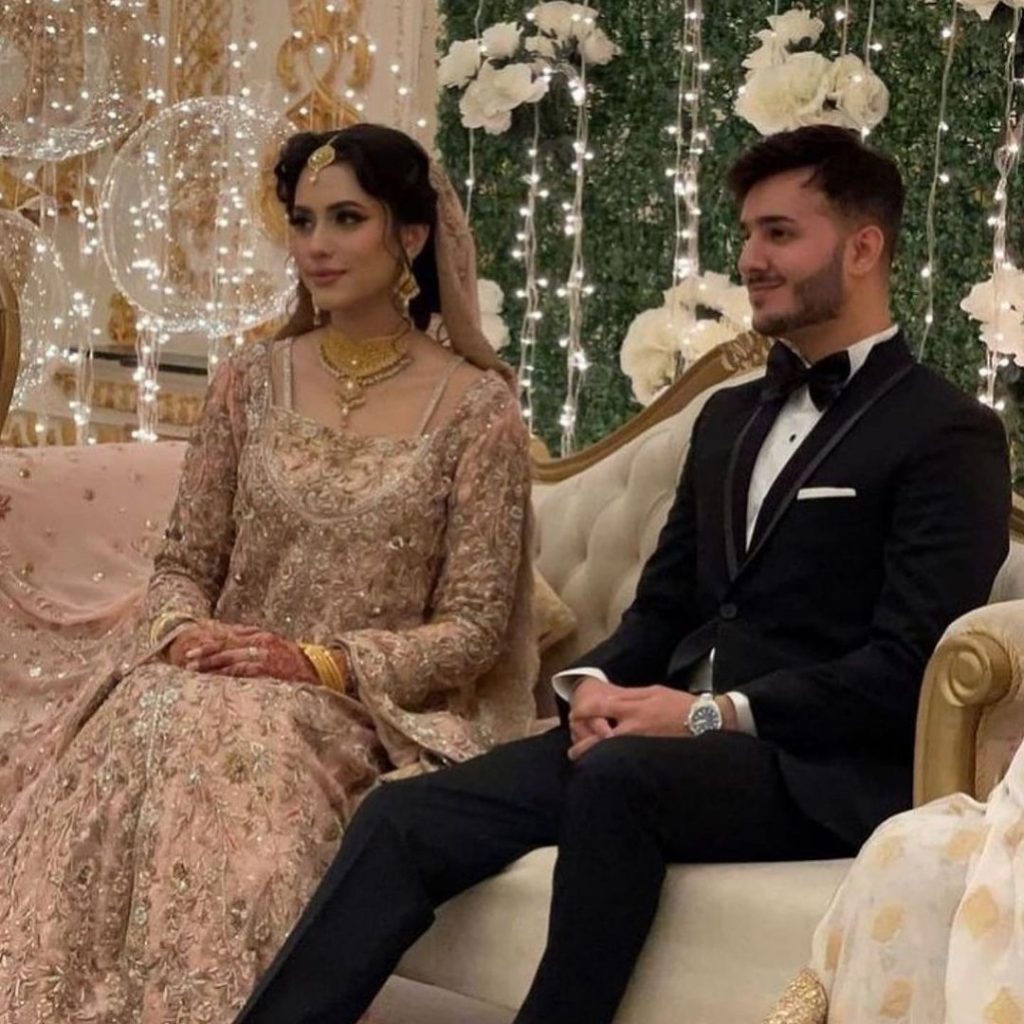 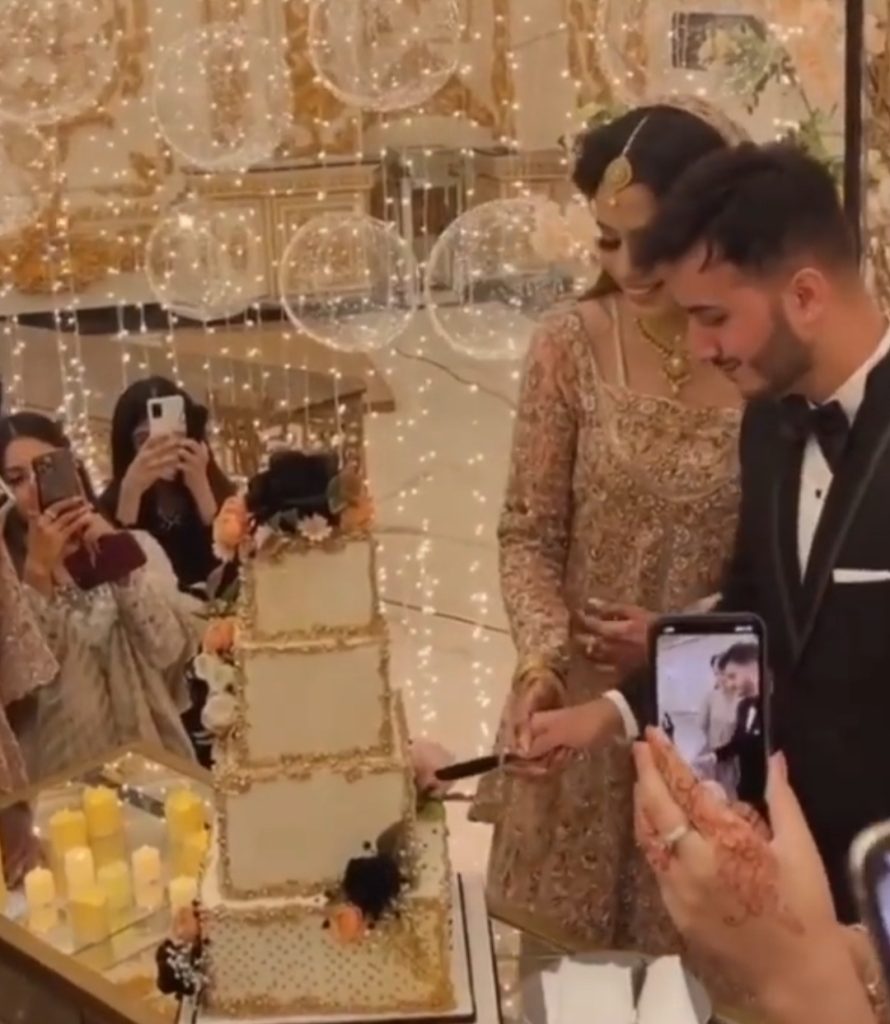 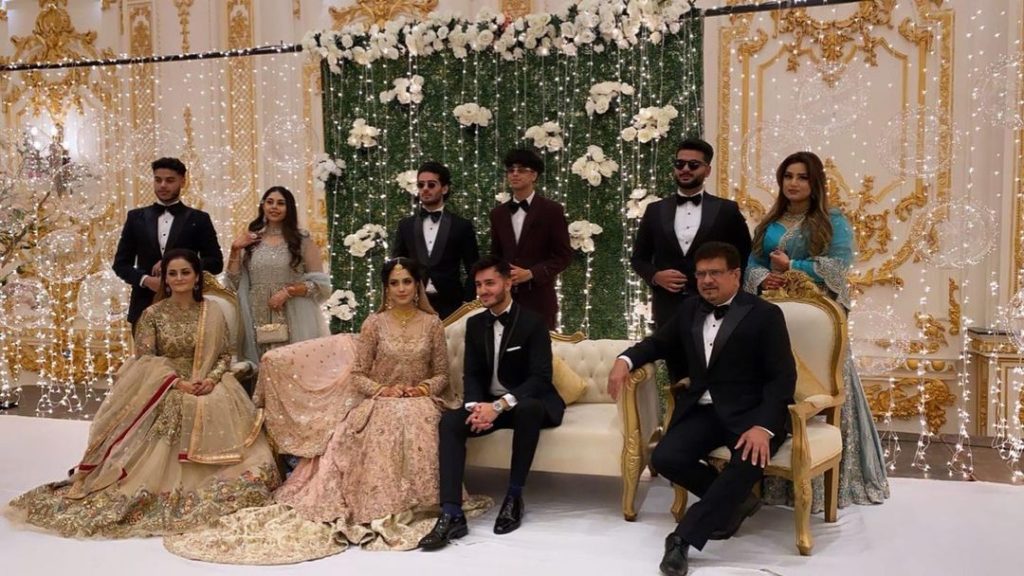 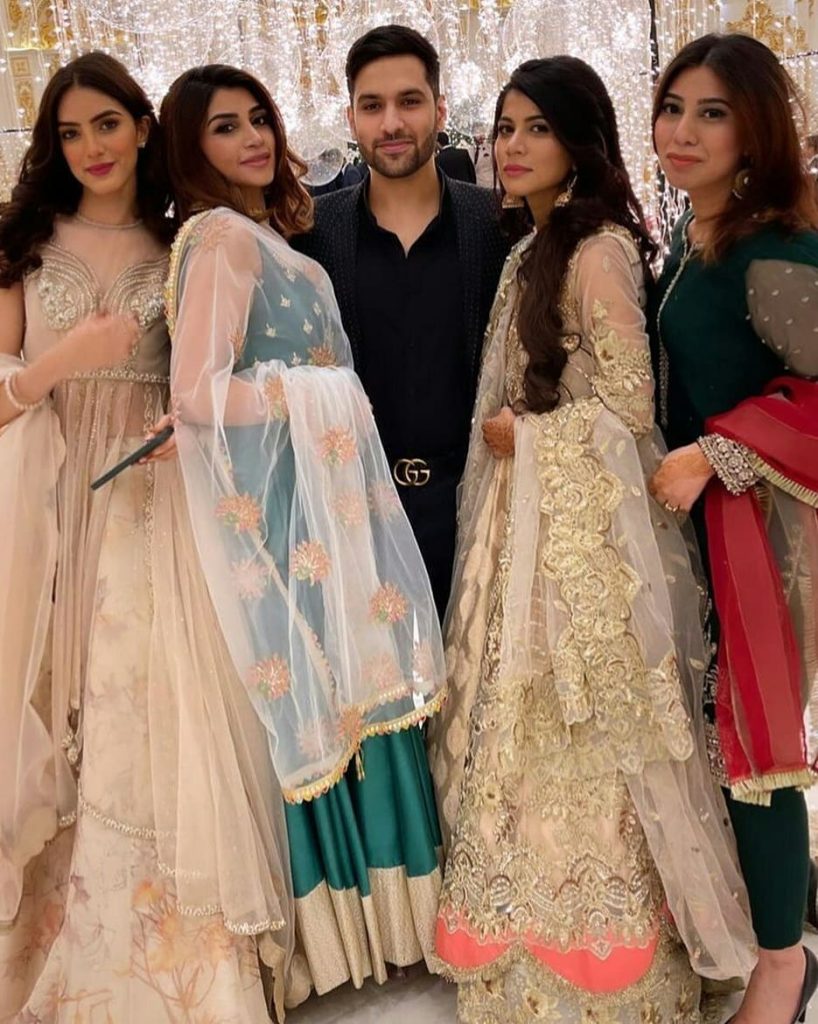 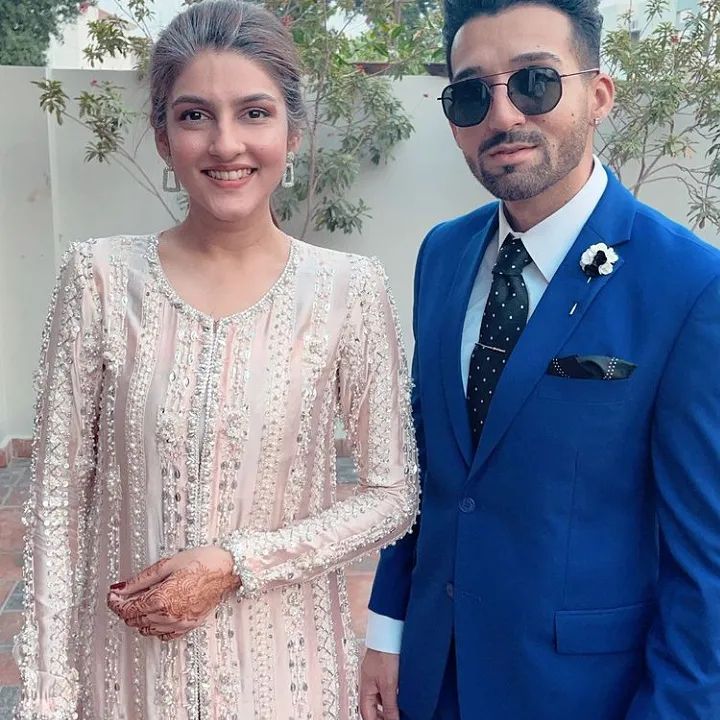 Daniyal Zafar was also captured posing with the couple at the Valima ceremony. 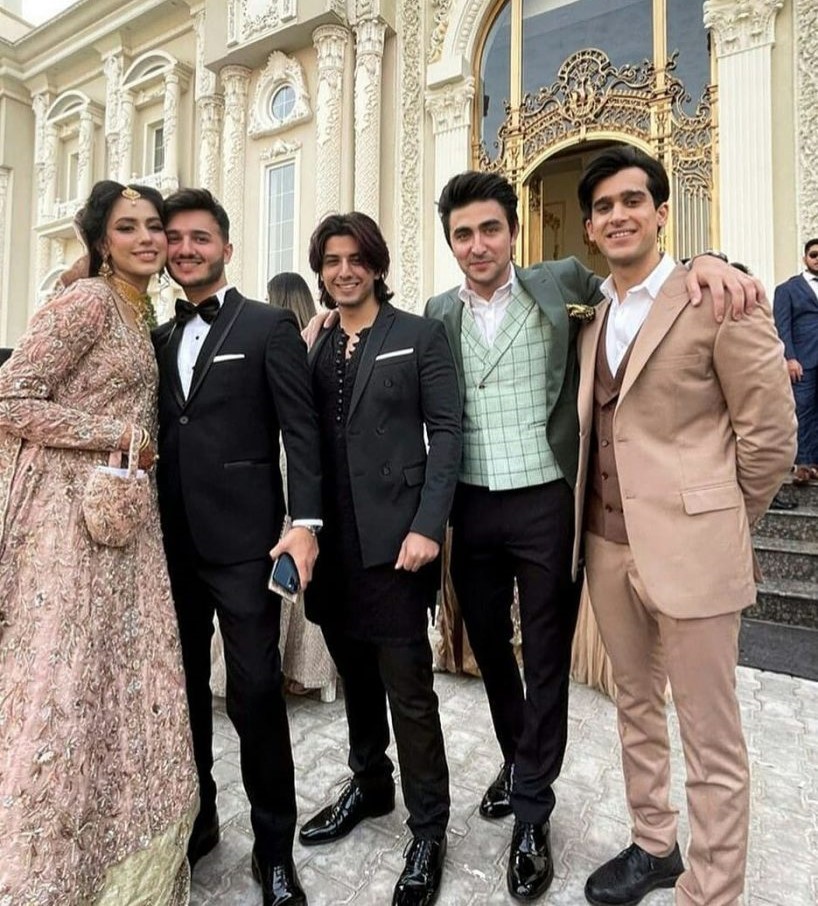 The bride and groom look perfect together at their Valima, leaving fans in awe with their couple goals.

The couple’s engagement in December last year was also attended by the YouTube community, with Zoya, Zaid, and Sham being guest list mainstays throughout the wedding events.

Recently, the vlogger started his own clothing brand labeled as “STY”. The Youtuber has also appeared in Abrar-ul-Haq’s song “Chamkeeli”.

Shahveer Jafry is one of the creative Youtubers who aspires to make his name in Pakistan likewise all over the world. Living in Canada he has ascended to a specific dimension of vogue because of his unique content. He has an excess of 2.3 million followers.

His videos predominantly depict the social conventions of Desi households. He engages the group of spectators by bringing a positive picture of Pakistanis. His charm and personality catch the eye of many fans who admire him.