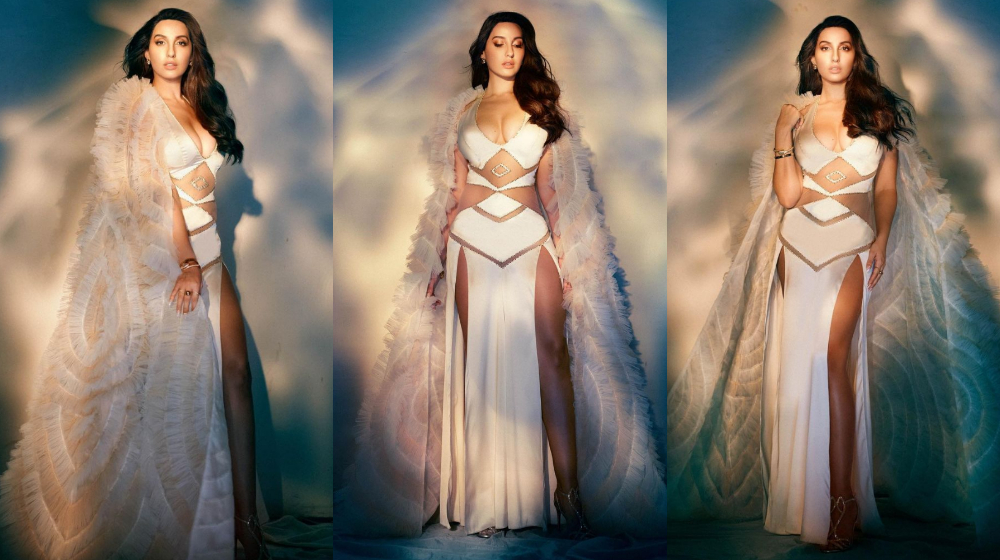 The Street Dancer star, Nora Fatehi was out for her daily routine when one of the shutterbugs tried to grab a glimpse of her and slipped onto the ground, according to a viral video published by an Indian paparazzi account on Instagram.

Fatehi approached the cameraman out of worry for him, and while attempting to help, she inadvertently murmured,

The remark attracted the attention of netizens and caused widespread hilarity on the internet.

Have a look at the video yourself,

Reacting to the video, a social user commented,

While the third one joked, 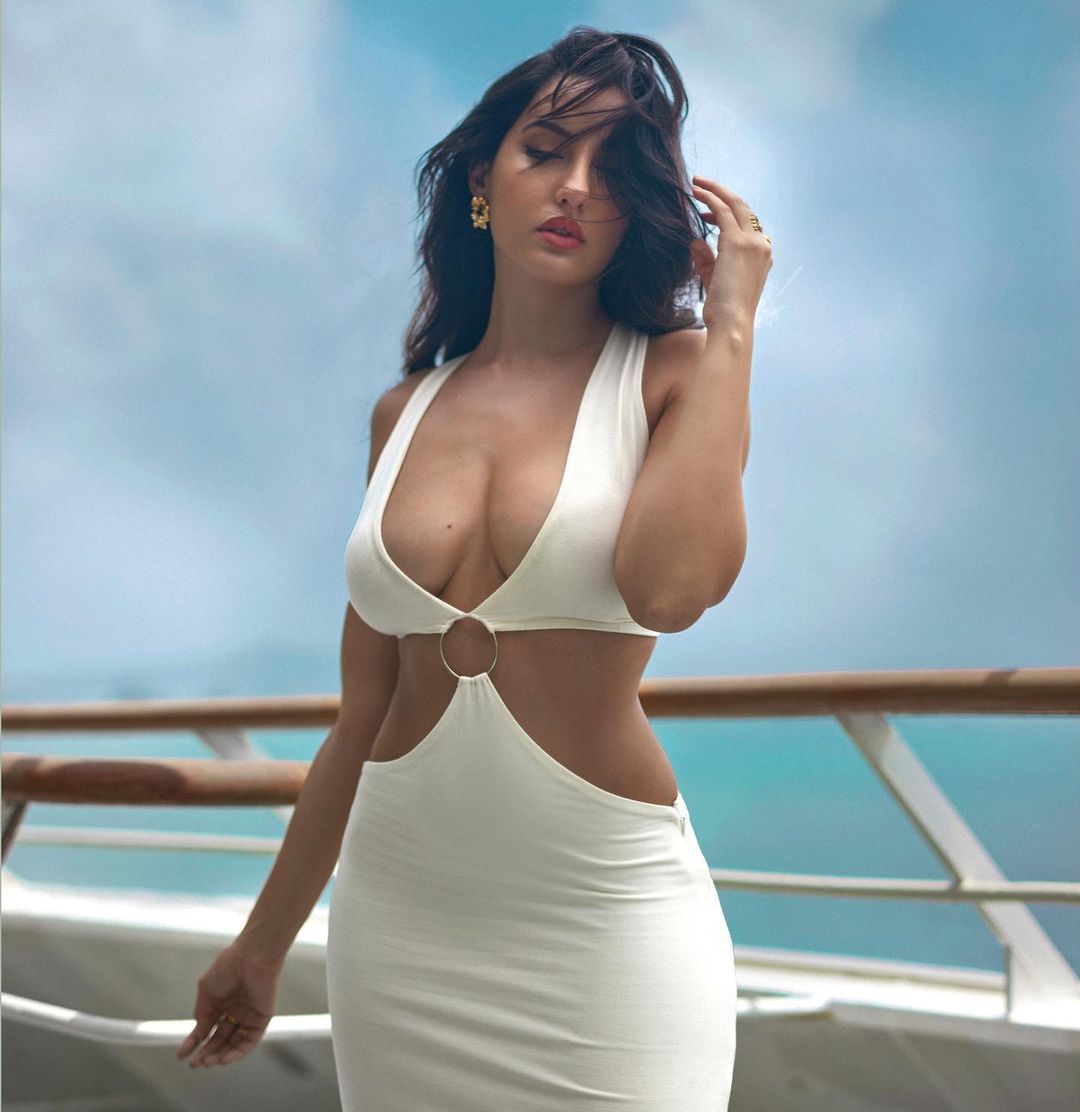 Earlier this week, she told the court that one of the conman’s assistants, Pinky Irani, had approached her cousin with an offer from the latter to be his girlfriend in return for a large property and a luxurious lifestyle. 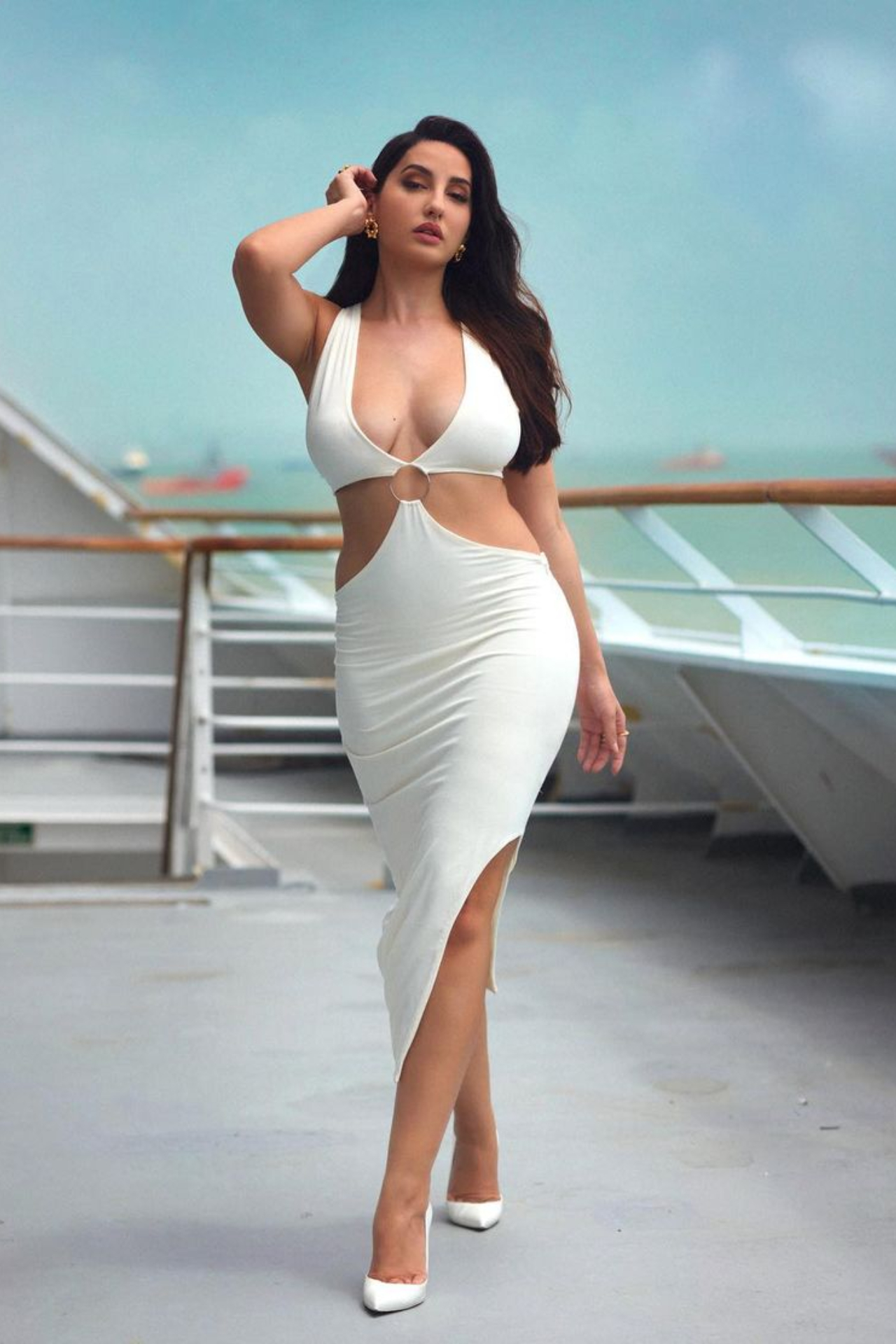 Nora Fatehi is a Canadian actress, model, dancer, singer, and producer most renowned for her work in Indian cinema.

She has appeared in films in Hindi, Telugu, Tamil, and Malayalam. She made her acting debut in the Hindi film Roar: Tigers of the Sundarbans. She rose to prominence in Telugu cinema by performing item numbers in Baahubali: The Beginning.