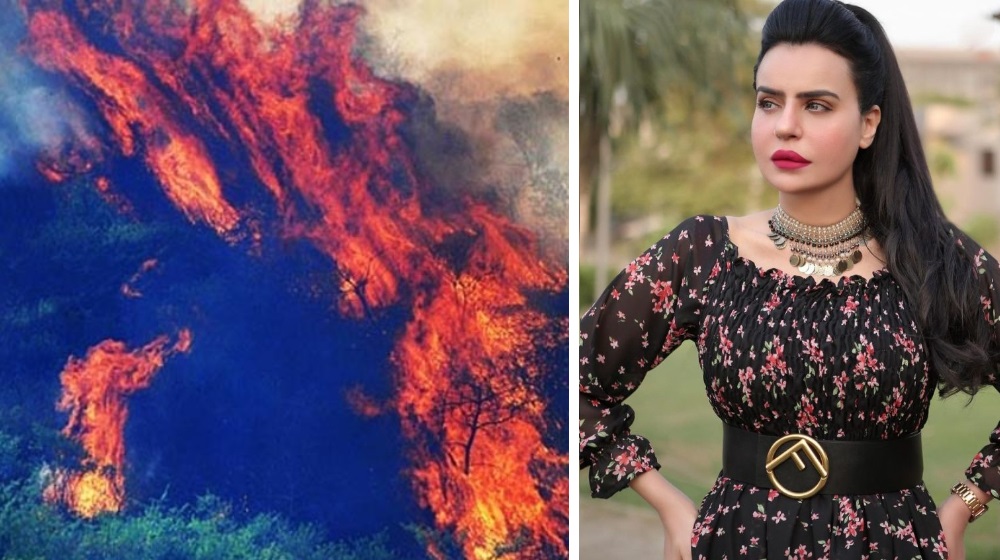 Netizen ‘burn’ TikToker Nosheen Syed (Dolly) online for setting fire to the forest areas in Margalla Hills for a promotional video. This alarming trend has become a nuisance as public demand action against such young “social media influencers” committing arson for likes and views on the internet.

“Some people just want to watch the world burn,” Alfred Pennyworth from The Dark Knight.

Leave it to TikTok to kick start bizarre new trends on social media. There is just something about the video-sharing platform that brings out the worst narcissistic behavior among youngsters. These young “social media influencers” will do just about anything for likes and views – including setting forest wildfires!

Meet Nosheen Syed (aka Dolly), a TikTok model and dancer. The Pakistani influencer has a large fan following on social media. The TikToker often makes videos of herself lip-syncing or dancing to popular songs. Recently, she did a promotional shoot for a clothing brand, Bling, in the Margalla Hills, Islamabad.

She and her team set the forest area on fire, putting the lives of thousands of citizens in the nearby areas at risk. In the end, she did get her views as the video went viral. The TikToker and fashion brand’s action made everyone upset. They force them to take down the videos immediately.

The internet roasted the young TikToker (no pun intended) 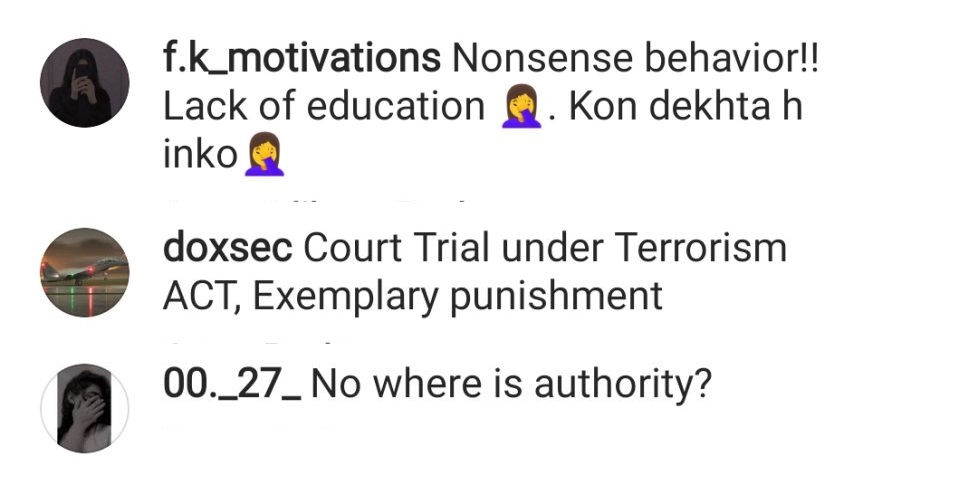 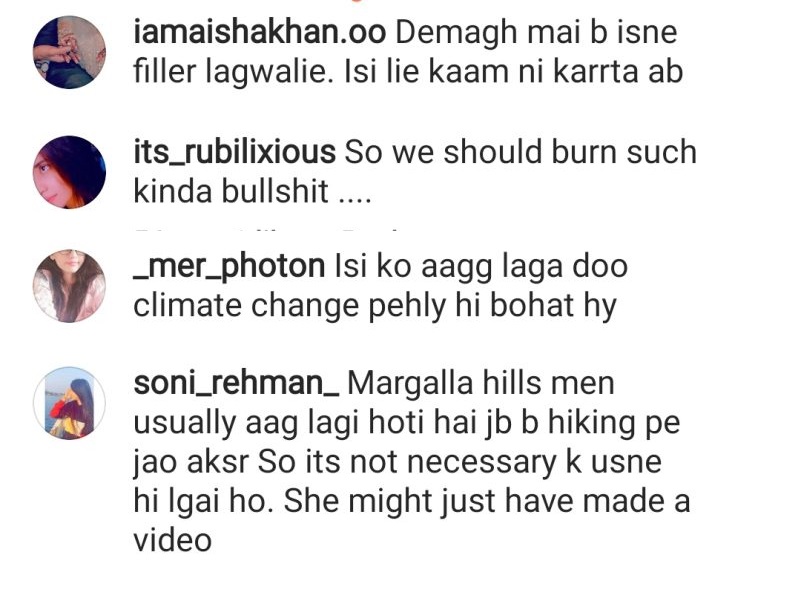 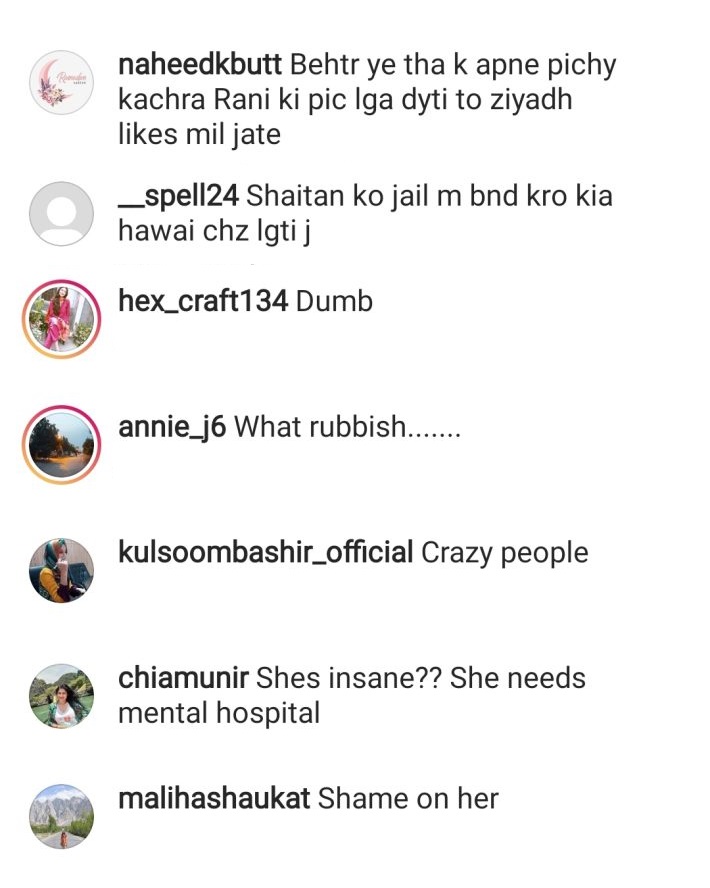 A) @TikTokSupport should BAN THESE PEOPLE.
B) Put these people in jail for destruction of public property, reckless endangerment, destruction of natural capital of this country. They must not be spared!
C) Legislate! @ICT_Police @dcislamabad please find these people! https://t.co/6myepVbuH9

It was not difficult for this mother bird to fly away and save her life from the fire in Margalla hills forest of Islamabad but she never ran because there was life in her eggs.She wanted to protect lives inside eggs and gave her life.⁦@dcislamabad⁩ ⁦@ImranKhanPTI⁩ pic.twitter.com/YNlfmut95n

The sad reality of the situation is that Dolly is not the only youngster out there setting forests on fire. Recently, another youngster went viral for deliberately setting the forest area on fire with his own lighter. The police have yet to arrest the young arsonist.
Another individual from Abbottabad was spotted making videos around a burning forest near his home.
This is an alarming trend that needs to stop. What do you think? Let us know in the comment section below
ALSO READ
‘Your Film Is Doomed’: Netizens Troll Adnan Siddiqui For Inviting Nawaz Sharif To Watch His Film