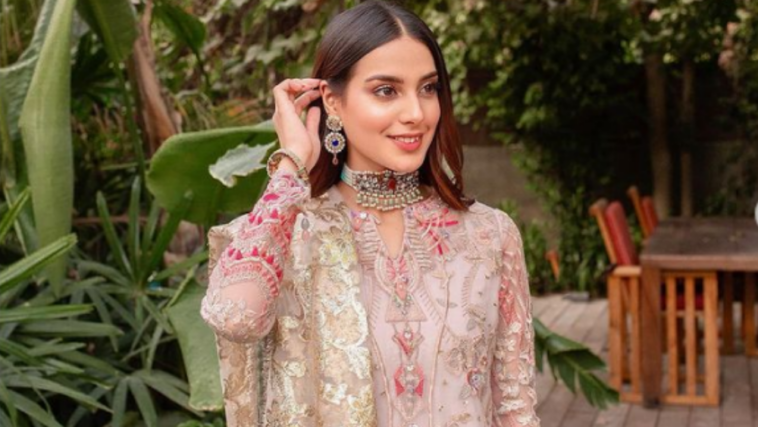 Iqra Aziz has left fans all amazed with her talents. She is undoubtedly a phenomenal actress and is great at what she does.

Over the years, she has received immense love and appreciation for her powerful performance on television. From Qurban to Suno Chanda and Ranjha Ranjha Kardi, Iqra Aziz nailed each and every on-screen character.

So it really shouldn’t come as a surprise that the actress got nominated for Lux Style Awards for Best TV actress for the second consecutive year.

Taking to her Instagram story, the stunner shared the news with her fans and followers that she has been nominated for LUX Style Awards for her performance in HUM TV’s Ranjha Ranjha Kardi.

She expressed her gratitude and wrote a ‘Thank you Lux’ note on the picture. She also made a cheeky addition to the card and wrote ‘Hussain’ after her name, which comes after her marriage with Yasir Hussain. 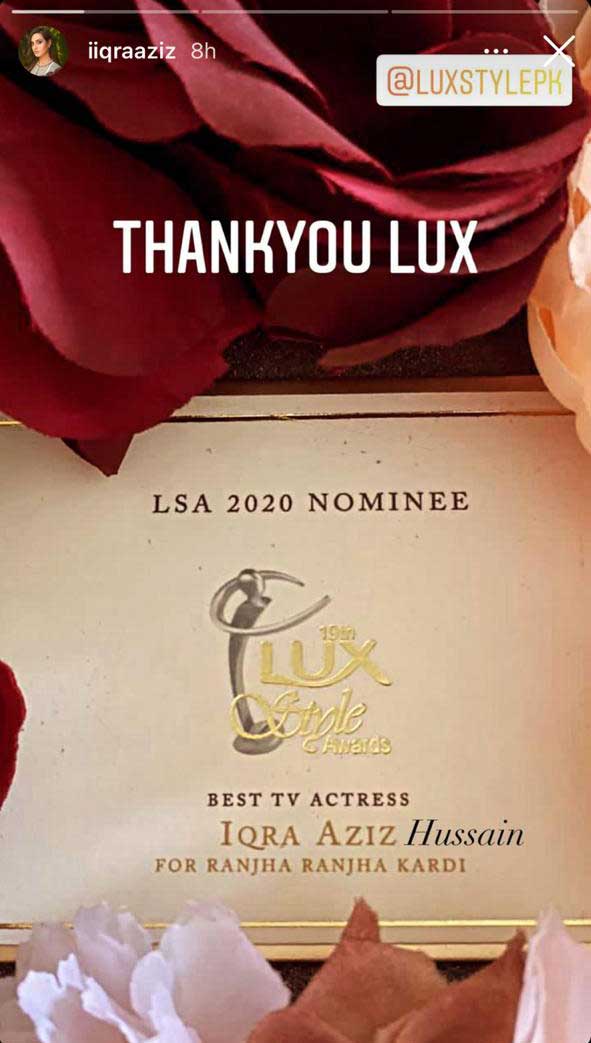 Last year, the actress won Lux Style Awards for Best Television Actress in both the viewers and critics categories. Iqra is really making us all proud with her achievements and we really hope she wins this time as well. 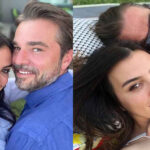 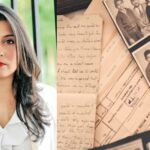