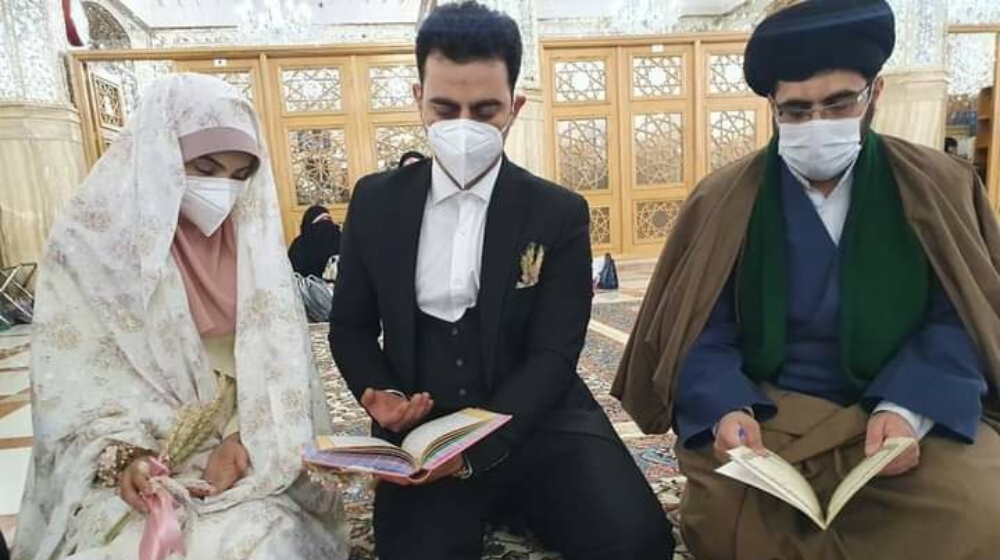 Rather than being inspiring for being minimalist like many other viral ”Haq Mehr’ stories of the past, this couple’s story is inspiring for dreaming big.

This Young Bride from Mardan Asked For an Unusual ‘Haq Mahr’

Also rather than the man paying this on his own, the couple will be dealing their bets together. This Iranian couple will operate 313 patients for free. Twitter user Syed Zaighum Kazmi shared the news.

“This newly wed couple of doctors in Iran will operate 313 patients for free as the bride ask it as her ‘HaqMahar’.”

This newly wed couple of doctors in Iran will operate 313 patients for free as the bride ask it as her "HaqMahar". pic.twitter.com/I42vhxIaWA

A brave move on the bride’s part, for not only paying the Haq Mehr with her husband but placing her passion for helping people before all else.

Pakistani actress Yasra Razvi requested ‘Namaz-e-Fajr‘ as her Mehr. However, this couple took their selflessness to another level, vowing to serve humanity together.

Mehr is an amount or assets paid or promised to a Muslim woman upon marriage. It is a ritual at the heart of the Muslim ‘Nikkah’, or wedding ritual.

The amount or assets for Mehr is based on the man’s income. The purpose of this ritual is to offer a woman financial security in a marriage or in case of divorce, much like alimony.

The Islamic Republic of Iran does not take Haq Mehr lightly.

This Groom Offered His Wife 100 Books as Mehr! [Pictures]

Men are required to build or buy a home before they can get married. While property alone could serve as Haq Mehr, it is tradition to provide additional cash or assets. The amount is determined by the bride’s family.

Amid the pressure of such traditions, this couple and their families took a brave step to serve others as the Mehr.