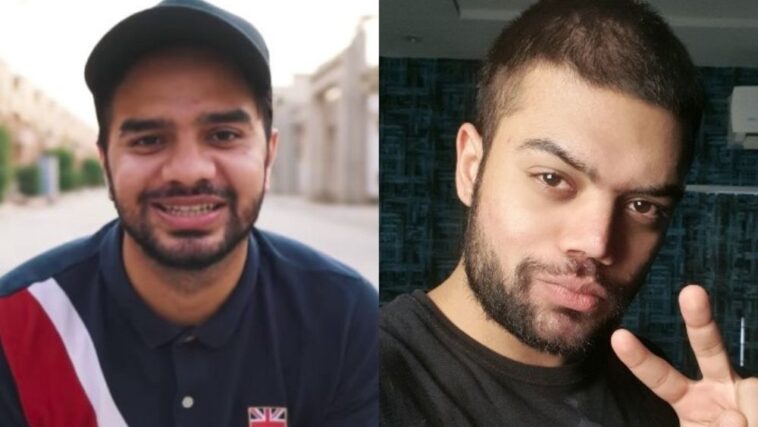 It seems like Irfan Junejo and Ducky Bhai are in an on-going tussle on Twitter that will not end any time soon. If you’re thinking these social media celebrity fights are only common in Pakistan, that is not true. Being a famous YouTuber with a huge fan-following automatically means you will be a part of an online brawl at some point.

The fight between Ducky and Irfan started when the latter called Saad Ur Rehman out for his ‘problematic content’. Here’s what Irfan Junejo said in a Tweet:

I hereby would like to dissociate myself from him. I wish him the best for his career and hope he realises the implications his tweets and actions can have.

This was back in August, when Ducky Bhai went after a social media user who put pictures of her dog.

Everything was extremely mellow later on when Ducky said he will not give Irfan any more ‘unnecessary attention’. But recently, the two of them have resumed their online fight and this time around there’s no backing down from either side.

Recently, Ducky shared a video on his YouTube channel where he talked about the colorist remarks from TikTok star Ali Hyderabadi. Taking to his Twitter account, Irfan shared his views on this whole matter. He said:

I am really glad @duckybhai made a video telling his 12 year old fans why it’s NOT OKAY to make fun of somebody’s face and their looks. That is a strong message.

I hope someday some tiktoker calls their female fan a khusra for having a masculine voice or calls them a chakka for being too feminine so his 12 year old fans can also understand why THAT IS NOT OKAY AS WELL.

Pointing towards Ducky’s hypocrisy, he added that these colorist remarks are not acceptable. But the transphobic and homophobic remarks previously made by Ducky should not be condoned as well.

Ducky responded to Irfan’s tweet by saying he misses the time when Irfan did would overlook everything and feature Ducky in his videos.

Missing those days when Irfan junejo used to love my dhinchak pooja, Sham Idrees and Nasir Khan roasts and he used to proudly feature me in his sponsored vlogs. Now he thinks it's toxic. He is funny. pic.twitter.com/ey0Ac9Maco

To this Irfan said the same people that Ducky used to make fun of on his vlogs are now his friends, so he blurs their faces.

Says the guy who has blurred out all clips of fake giveaways by a certain Pakistani YouTuber in his videos. Kya hua? Dosti hogayi ab sab se?

Not using lines like Fake iPhone Giveaway 23456 in your videos anymore? 🤔 https://t.co/E5RVriT8rB

When Irfan linked to one of Ducky’s videos with timestamps of when he made fun of someone’s appearance, here’s what Ducky said in response:

Meri jaan all these videos you mentioned is when you were huge fan of mine and used to proudly support me on your stories and videos ❤ https://t.co/LlVA70Go3k

Irfan Junejo then asked Ducky Bhai to accept the fact that there’s no difference between Ali Hyderabadi and himself.

If you’re tired of reading this petty fight, then there’s some silver lining in all of this – Ducky shared a video explaining the whole story in response to Irfan’s last Tweet:

Here’s what was said later:

Jee Saad bhai. Hum sab ko pata hai aap bohat baray women's rights activist hain when it was your reputation on the line. You even defended it first. Retweeted tweets that were in your support. You conveniently left that part out. Enjoyed the video though. https://t.co/tqF1ZMgIRy

In all of this back and forth between Irfan Junejo and Ducky Bhai, it is important to note that the two used to be thick as thieves. Now, whether these fights are plotted or not, one thing is for sure – we all have made some mistakes in the past, it’s how we learn from those mistakes that matters the most. 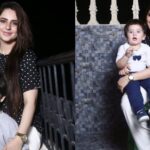 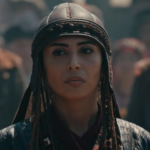