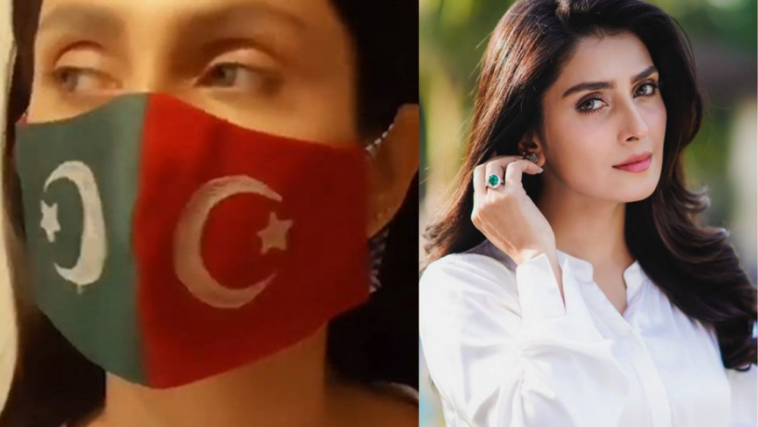 Ayeza Khan is an icon in her own right. She is a talented actress, a model and the perfect brand endorser. With the success of Meray Pass Tum Ho, we saw her climbing the ladder of popularity and now, she is on her way to feature in the biggest campaign of the year.

According to the reports, Ayeza Khan is working on a secret Turkish project. Rumors emerged as the actress shared a Boomerang on her Instagram story with the caption ‘Pakistan X Turkey’. She can be seen sporting a mask with Pakistani and Turkish flags on it. 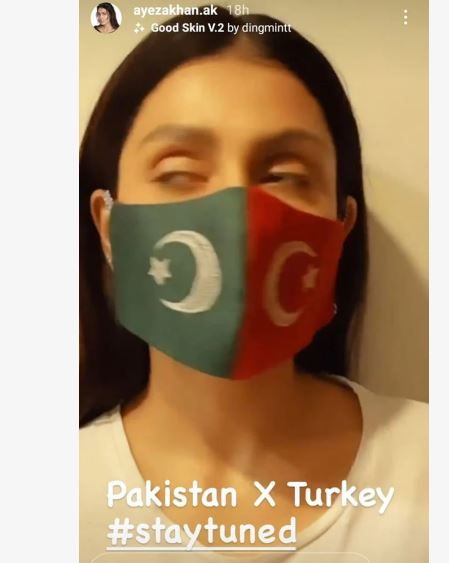 Then, the Mehar Posh actress shared a photo from her hotel room in Istanbul.

From Bakhtawar Bhutto Zardari’s Nikkah Dress to the Menu at the Events; Here’s Everything You Need to Know!

Her social media posts sparked a frenzy among her fans and people were curious to find out what is happening behind the scenes. Well, the good news you’ve all been waiting for is here. Ayeza Khan will feature in Maria.B.’s Lawn 2021 campaign, Uniting Cultures.

The brand has been giving us hints that a grand project is about to take place between the two countries. So much is going on on Maria.B.’s official social media handles and now, they have spilled the tea on what to expect from this campaign.

The photo shoot is to take place in Turkey, and two prominent celebrities from Pakistan and Turkey will model for the brand. The caption of one of their Instagram posts reads,

You have your clues!
1. Biggest star in turkey and strongest woman in ertugul series
2. Biggest star of Pakistan
Prepare yourselves to witness the sheer synchrony of the two nation’s megastars!

Just recently, the brand revealed that Ayeza Khan will represent Pakistan in the Lawn 2021 campaign. In a video, she can be seen meeting with Maria.B. herself and the two ask their fans to stay tuned for an exciting reveal.

On the other hand, people are on the edge of their seats to find out which Turkish actress will collaborate on this project. Since Esra Bilgiç is the strongest woman in Ertuğrul, will we see her model for another Pakistani brand? Stay posted on this handle to find out more about this exciting campaign. 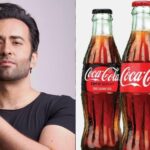 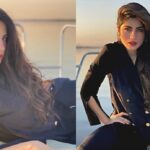