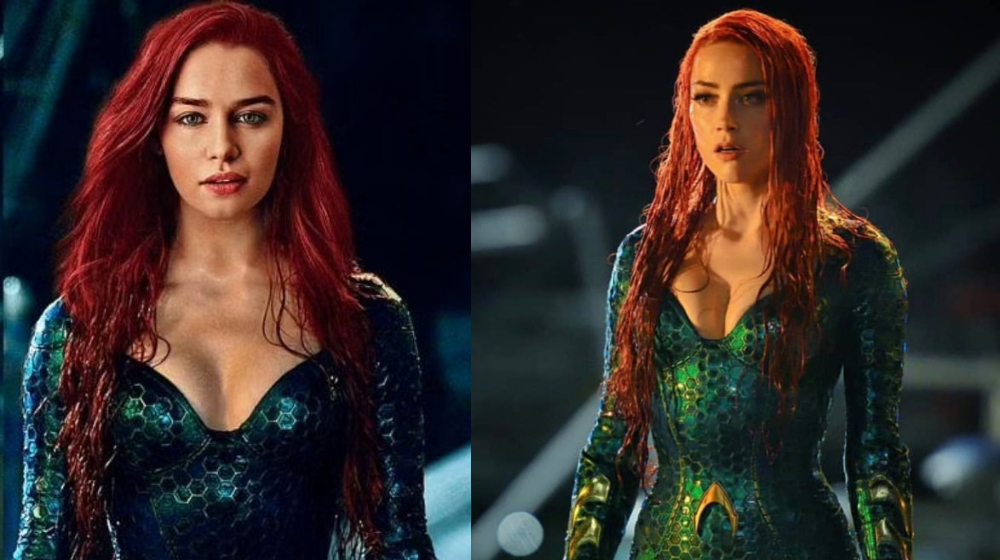 The controversies and legal issues surrounding Amber Heard and Johnny Depp’s trial seem to extend to the actress’s role as ‘Mera’ in the upcoming film Aquaman and the Lost Kingdom. Although she has been confirmed to still be appearing in the film, there are millions of fans who want her to be replaced by Game of Thrones (GOT) star, Emilia Clarke.

After looking at this piece of fan art by digital artist Deigo de Sousa, you can imagine how Emila Clarke will look as Mera, and we have to confess that she is perfect for it. 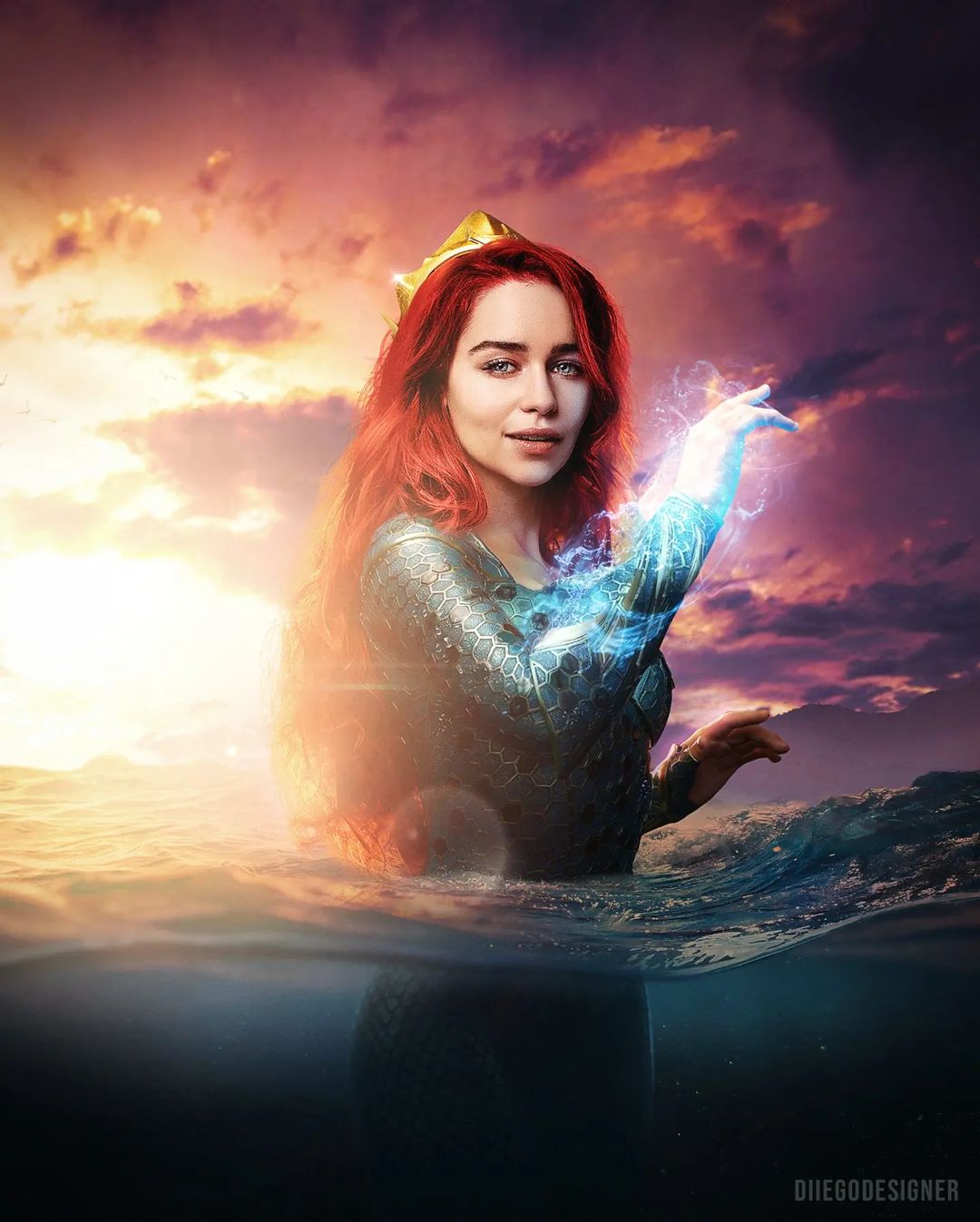 Although there seems to be an eagerness from fans to see the Me Before You actress take on the role of Mera for the upcoming Aquaman sequel, Warner Bros. Discovery has not announced any plans to recast for the role although executives did confess to considering the move. The President of DC Films, Walter Hamada, revealed that there had been conversations about recasting the role due to an “issue of chemistry” between Amber Heard and the film’s lead, Jason Momoa.

Ultimately, the decision was made to not recast the former for Aquaman and the Lost Kingdom. 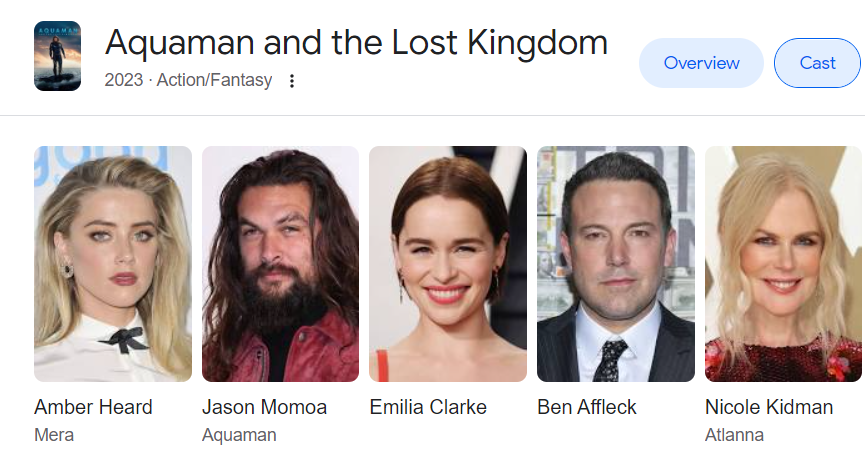 Note that Emilia Clarke is not currently attached to any DC project. She is, however, doing a Marvel project and will appear in next year’s Secret Invasion Disney Plus original series.