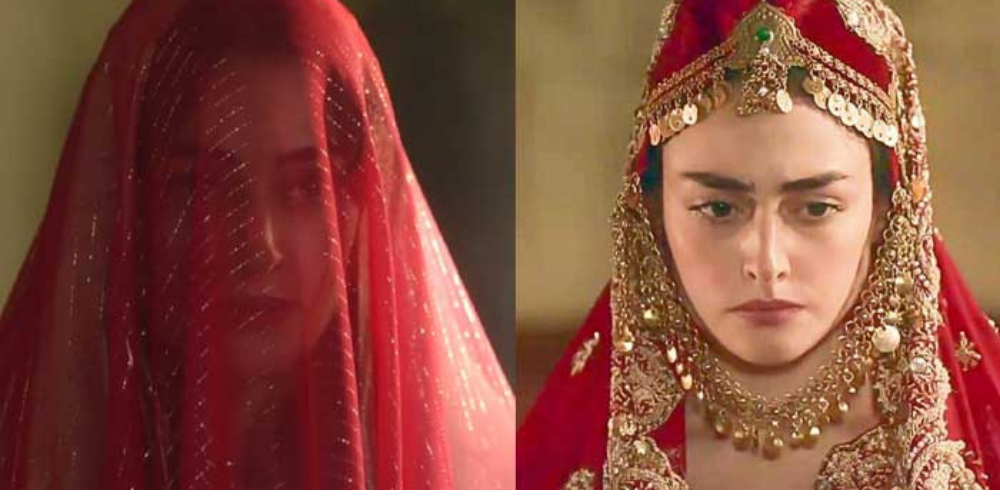 Esra Bilgiç, the Turkish superstar best known for her role as Halime Sultan in the historic Ertugrul series, sent shockwaves on social media with the photos of her ‘nikkah’. Turns out, the images of Esra decked as a traditional Muslim bride were stills from her upcoming Turkish drama, Kanunsuz Topraklar.

Esra enjoys huge fandom in Pakistan and has also been seen in various local advertisements as well as fashion photoshoots. Rumour has it that she is also shooting for a Pakistani drama in a lead role. 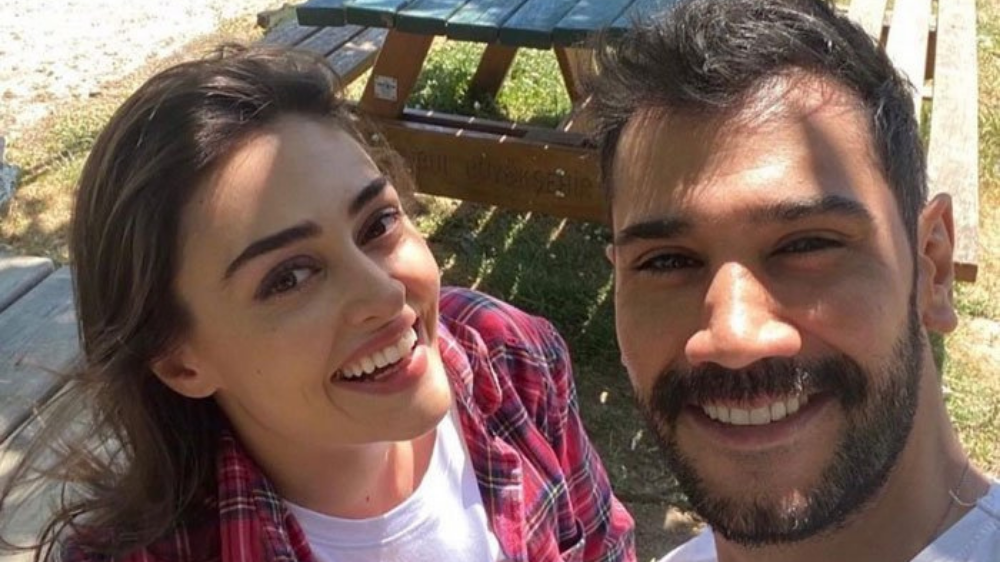 Esra Bilgiç turned to Instagram and shared the new trailer of the upcoming episode of Kanunsuz Topraklar, which premiered on September 29.

In the trailer, she is getting married to Ugur Gunes. Bilgic looks absolutely breathtaking in traditional red bridal attire. Yes! The actress is not getting married in reality but in her upcoming serial. 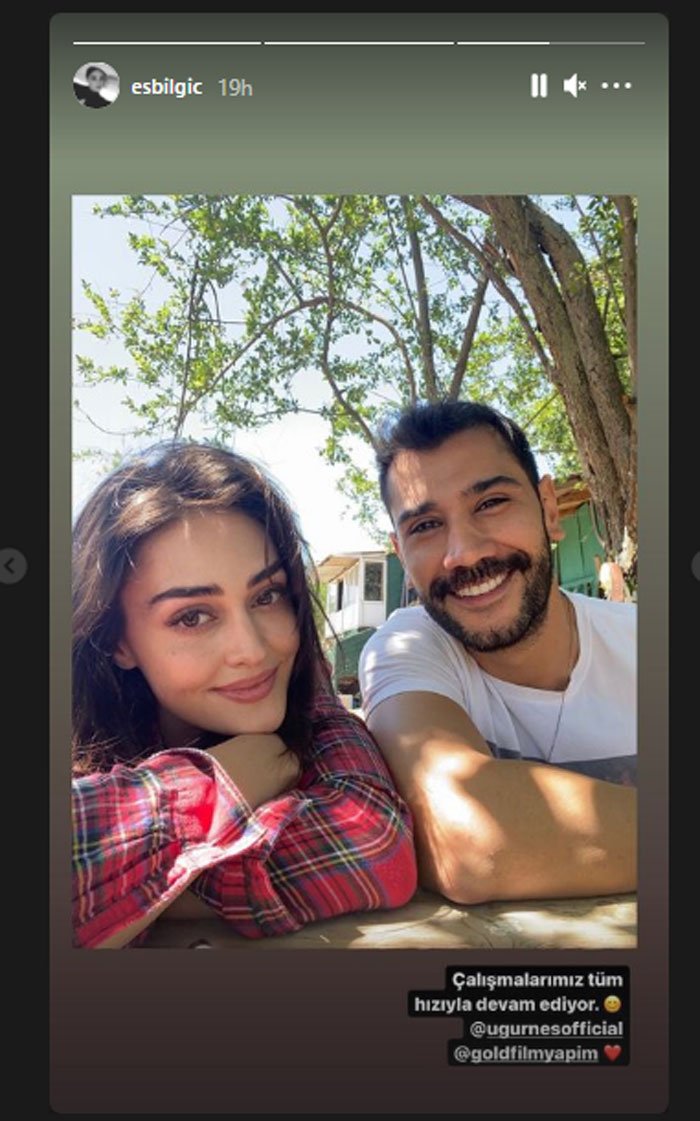 “My teacher Faruk, my dear friends, our entire team started shooting the most difficult scenes of the first episode in Zonguldak.” 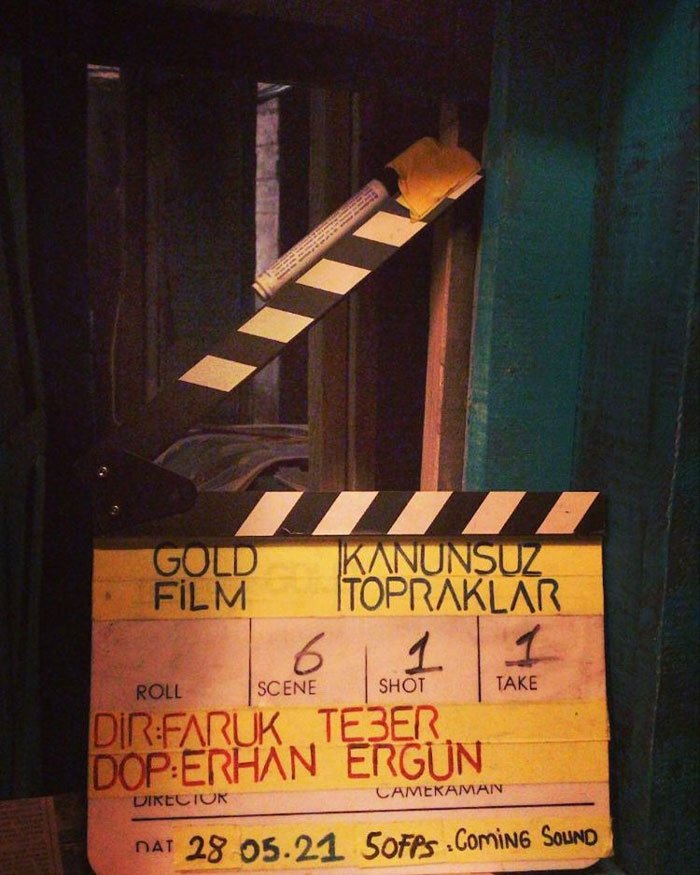 “I am waiting for you impatiently in Istanbul. May our path be clear and bright,” she concluded with hashtag #KanunsuzTopraklar.”

Her post garnered thousands of likes within no time. Fans from around the world are all ready to watch this new drama with the two most endearing actors from Dirilis: Ertugrul.
Dirilis: Ertugrul became the nation’s favorite show, with every Pakistani from the elderly to the youngest lot binge-watching on the historical period drama series. The lead stars Esra Bilgiç and Engin Altan Düzyatan too became the most revered actors in a short span of time.