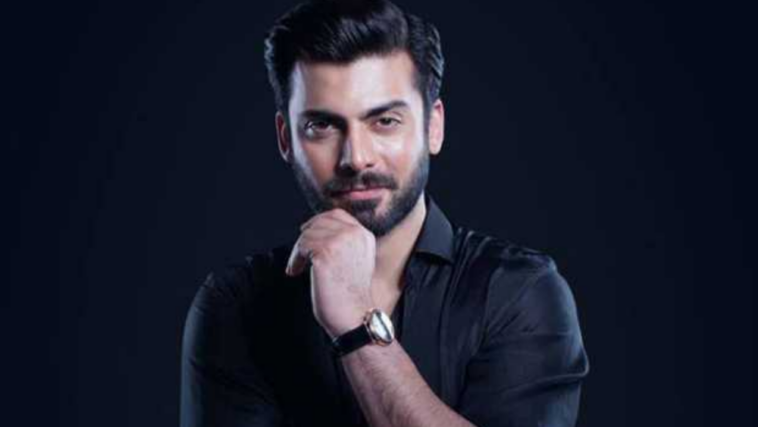 After such a long hiatus from the television screen, looks like Pakistani heartthrob, Fawad Khan might be making a comeback!

Word is that the Aey Dil Hai Mushkil actor is set to make a comeback on Hum TV. The singer/actor rose to fame with Hum TV’s Humsafar and Zindagi Gulzar Hai. Looks like he really is revisiting his artistic roots.

the instagram page "times of drama" posted first and acc to them the female lead is ayesha omar, so this facebook page edited this ss to make it look like they broke the news.
Lolll they tried so hard 🤣 pic.twitter.com/RiYRDh5rJl

that page is not an authentic page or a magazine, just a random page with 3000 followers, I don't think it's authentic, check it yourself too pic.twitter.com/iChbdpPXxr

Rumor has it, that the actor is set to star in a drama adaptation of the novel ‘Jo Bachay Hain Sang Samait Lo‘ by author Farhat Ishtiaq. The writer had announced the drama adaptation last year. However, the shooting for the project was stalled due to the Coronavirus pandemic.

Word is that Ayesha Omar is set to star opposite Fawad Khan in the drama serial. Are they playing the lead characters Sikander and Liza? Or is the Bulbulay actress set to play Umme Maryam?

However, there is no official word on who made it to the cast. People already have plenty of opinions about who’d they’d like to see in the lead roles.

Looks like people would rather have artists like Yumna Zaidi, Kubra Khan, or Sajal Aly play the part of Liza.

Some people were very opinionated about the prospect of Ayesha Omar playing the lead.

Regardless of who plays the female lead, people are ecstatic that Fawad Khan is making a comeback on TV.

I hope it's true. Still not sure

Farhat Ishtiaq was writing this last year & had said the cast, director etc hadn’t been decided, but it had been given the green light. This is definitely possible…..that would be so exciting. Let’s hope!! @FarhatIshtiaq , can you give us any scoop? 😂😇 #FawadKhan https://t.co/ZfuIxNx0vp

Until someone finally spills the tea, we might be daydreaming about the whole thing.

Whether or not he makes a TV comeback, we’ll still get to see Fawad Khan on the silver screen. The actor is cast in upcoming films Money Back Guarantee, Neelofar, and maybe finally even The Legend of Maula Jatt.

What do you have to say about the Khuda Kay Liye breakout star’s comeback to drama and television? Let us know what you think in the comment section. 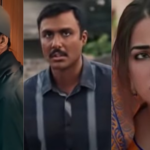 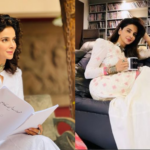