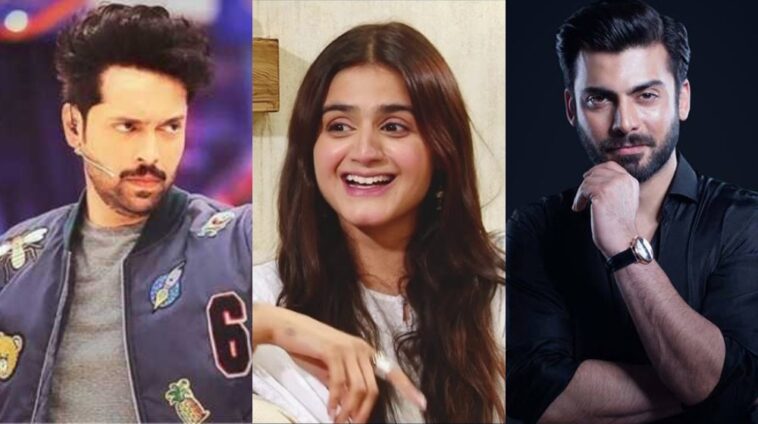 Fawad Khan is informally the ‘most handsome man’ in the Pakistani entertainment industry. This is something we all think about but won’t admit so openly. Now Hira Mani went ahead and said it. Fawad Khan is more handsome than Fahad Mustafa, claims the actress.

The Humsafar star is more handsome than many other male actors in the biz. While this is an unofficial crowning the number of times this man has landed on global lists of handsome and sexiest men, says it all.

The Kashf starlet is known for blurting out whatever is on her mind and sometimes she lands in hot waters over it. Now, will the diehard Fahad Mustafa fans accept her stating something we all think and feel so bluntly?

Hira Mani shared her opinion in a recent appearance on a television program. During a session of the show when the host Tabish Hashmi asked the Do Bol actress;

“No. Fawad Khan is more handsome.”

While we all love Fahad Mustafa from his performances in drama serials like Main Abdul Qadir Hun and movies like Actor-in-Law, its safe to say Fawad Khan is the fairest of them all.

Some other difficult questions the Ghalti actress was asked if fans like her more opposite Junaid Khan instead of Affan Waheed. To which she said, she doesn’t think so.

There was also a mention of celebs that buy fake followers to which Hira being her usual self caused a stir but couldn’t give the host any names. 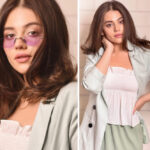 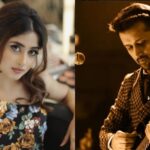