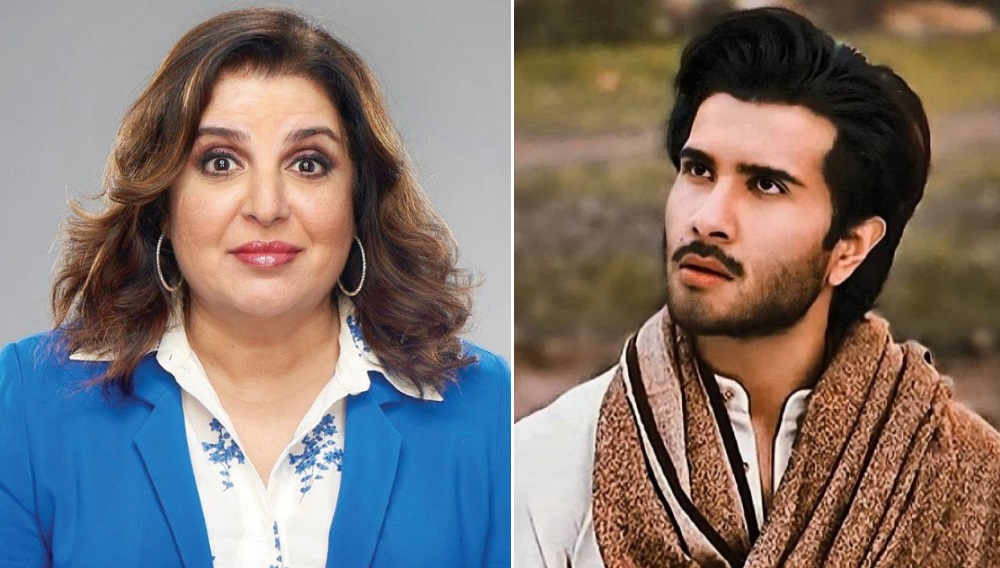 Feroze Khan and Farah Khan are at it again, making headlines on social media by accident. This is the second time that the Bollywood director and producer tagged the wrong “Feroze Khan”. Fans are having a good laugh as Farah declares our Khuda Aur Mohabbat star as a “blessing in her life”. 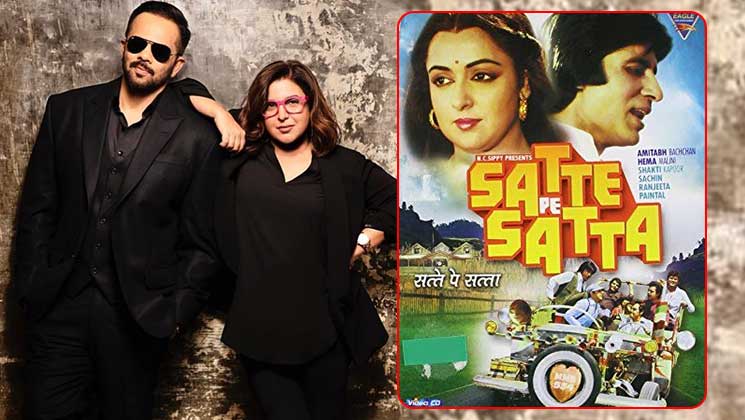 Before anyone acknowledges it as some sort of cross-border love and friendliness from our neighbors, this was purely just a typo. And certainly not the first time by Farah. It appears that the Om Shanti Om director may have a crush on Pakistan’s hottest star. Who knows! 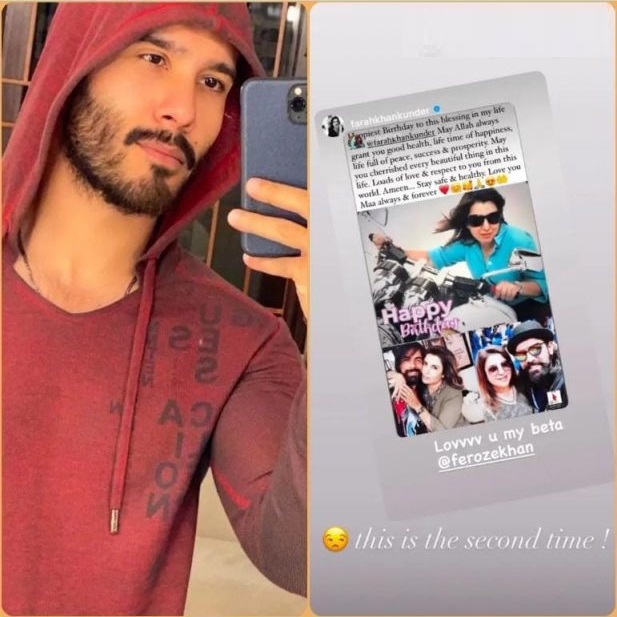 Recently, Farah Khan took to her Instagram to share a birthday post written to her. In the post, Farah addresses the “Indian Feroze” by saying “Thank you beta“. However, while tagging this person, Instagram proclaimed that there can only be one Feroze Khan and that’s our Pakistani TV star. Hence, Farah ended up accidentally tagging the Khuda Aur Mohabbat star in the post. 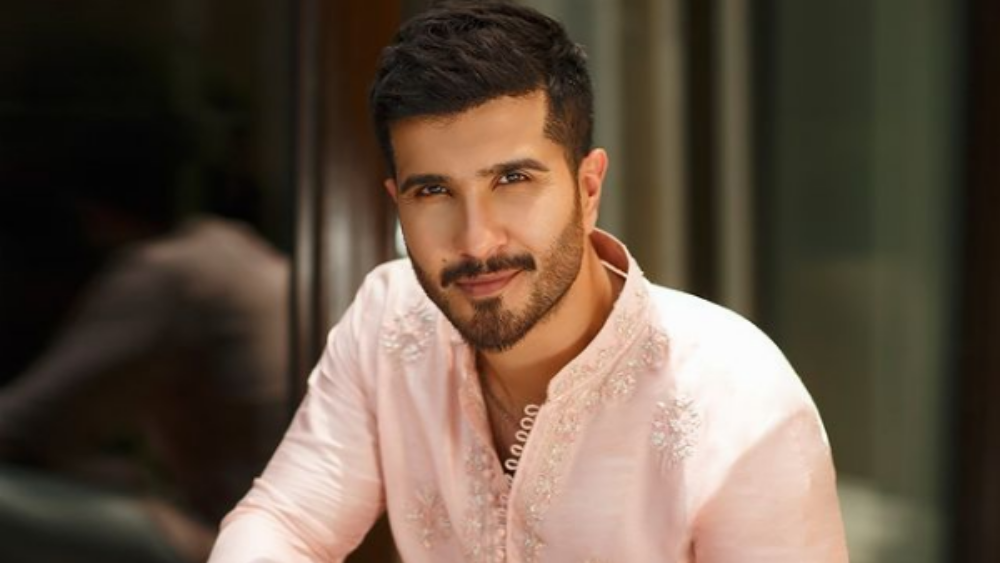 Born in Quetta, Feroze Khan began his career as a VJ on ARY Musik and then became a model. He made his debut as a television actor in the 2014 television series, Chup Raho. Since then, the model turned actor has gone on to star in a variety of hit drama serials. Fans love his performance in drama serials such as Gul-e-Rana, Woh Aik Pal, Khaani, and Ishqiya with the beautiful Hania Amir.

What do you think about Farah Khan’s hilarious typo on social media? Share your thoughts in the comment section below.