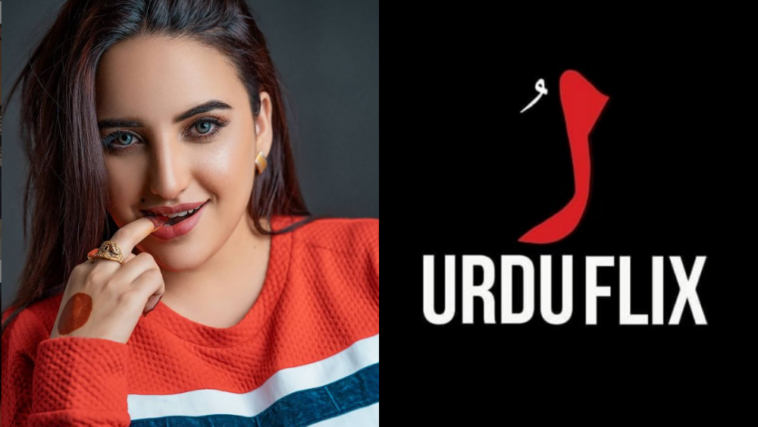 Hareem Shah’s upcoming web series Raaz will soon hit Pakistan’s first OTT platform, UrduFlix. The trailer is out and drama fans are excited to see what the makers have to offer.

Just recently, UrduFlix shared the first teaser of the web series on Instagram and captioned it,

The TikToker will be seen in a lead role. Directed by Asad Ali Zaidi, the web series narrates the true story of Hareem Shah’s journey of becoming famous. But as her controversial videos went viral, she had to tackle the toxicity and power of social media. Raaz exposes the bitter reality of overnight stardom and hate.

Not much detail has been revealed about the cast and the plot yet. But Hareem will be seen in a new avatar soon, portraying the role of a strong woman who deals with the scandals and controversies attached to her with utmost strength.

On January 12, it was revealed that Hareem will make her acting debut with UrduFlix‘s new project. As UrduFlix is Pakistan’s first OTT platform, people are looking forward to see the content it will produce.

Hareem Shah to Make her Acting Debut for UrduFlix 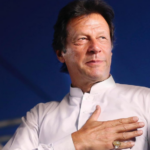 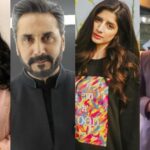