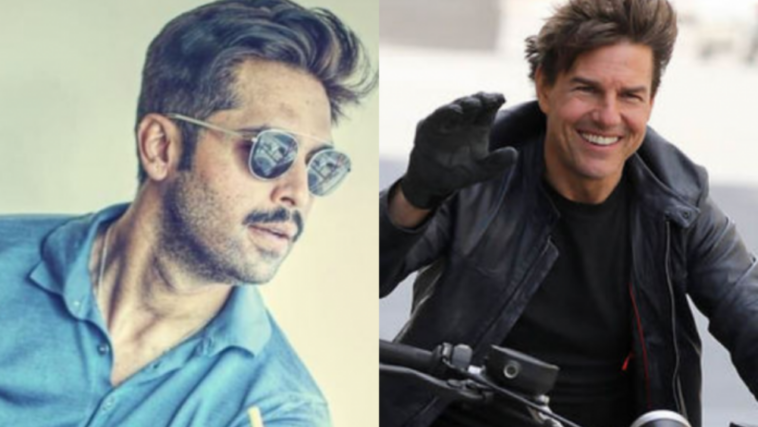 When it comes to Pakistani action movies, we do have some noteworthy names like Waar, Teefa in Trouble, and Yalghaar. But to imagine that these Pakistani movies could stand against Hollywood action-packed films is like comparing apples to oranges. Nonetheless, this did not stop Fahad Mustafa from revealing that the upcoming movie Quaid e Azam Zindabad will bring forth new possibilities for action cinema in Pakistan.

Fahad, who will be seen playing the role of a cop in the movie, is seen performing the stunts himself in pictures posted on Twitter.

That's how we roll … Preparing for some action packed sequence … With @fahadmustafa26 @TheMahiraKhan kudos to them & the whole crew for doing some fearless action sequence… #quaideazamzindabad #qaz #filmwalapictures can't wait to show it to our audience !! pic.twitter.com/Oy0KMQYGj0

The Load Wedding star revealed that they have tried to make the action scenes in Quaid e Azam Zindabad as realisitic as possible. He said,

Fahad Mustafa has gotten in good shape to perform the stunts in the movie, and he will also be seen sporting a mustache. He further added that such action-packed sequences have never been tried in the Pakistani cinema before.

He further compared the upcoming film to the famous Mission Impossible, and we can’t wait to see what they have in store for us. He said,

We have tried to pull off Mission Impossible type stuff in Pakistan with Quaid e Azam Zindabad. 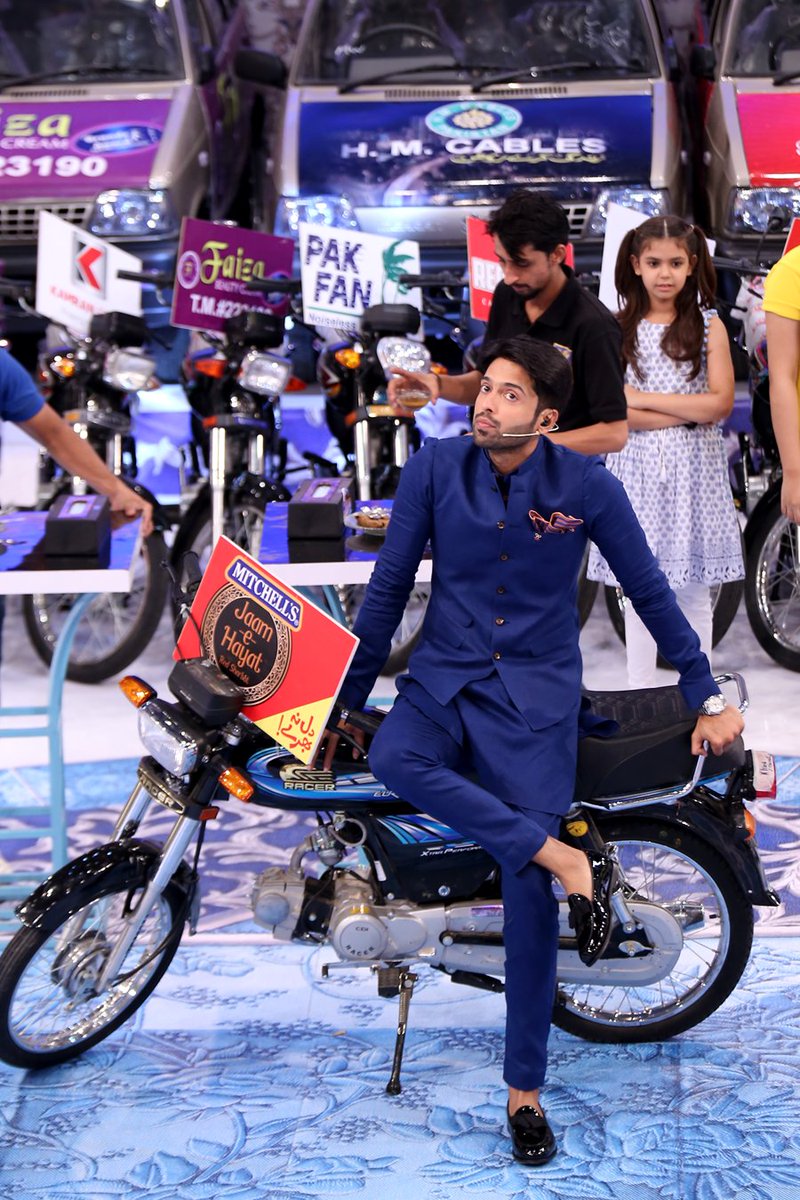 To a full-blown Ethan Hunt? 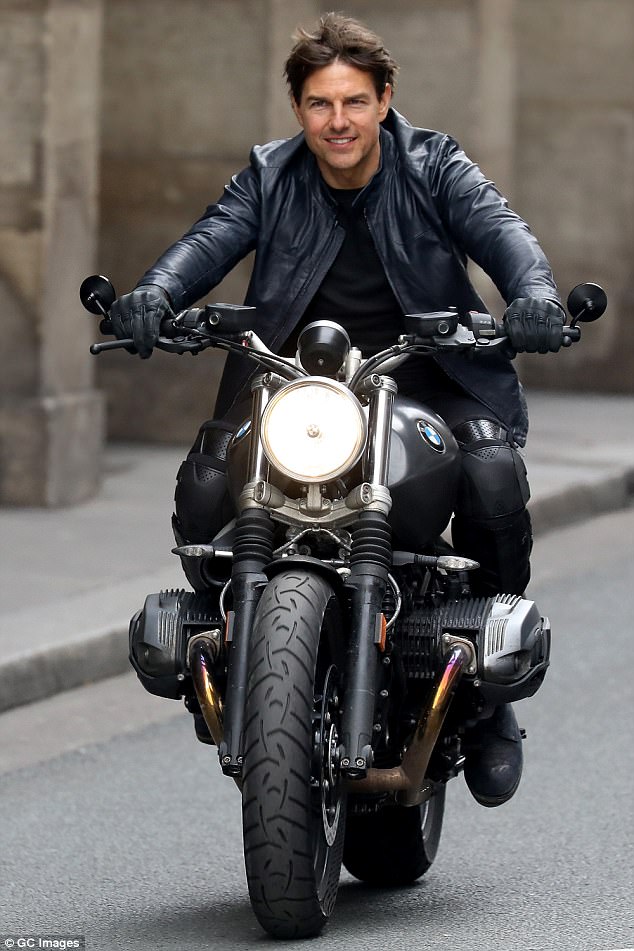 The Jawani Phir Nahi Ani 2 actor also mentioned performing all of the stunts himself, using no stunt doubles for these sequences. That’s something that Tom Cruise is very famous for.

I endured multiple injuries while performing these stunts at the sets and it was quite difficult. My heel was injured throughout the course of filming and I couldn’t even walk properly but still I did all the stunts myself and no double was used. And I hope everyone will like it.

Quaid e Azam Zindabad is set to release on Eid ul Azha, 2020, and Fahad will be seen working alongside Mahira Khan for the very first time. We hope the coronavirus pandemic will be well under control by then, and everyone will get to enjoy the movie on the big screen. 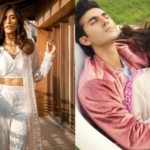 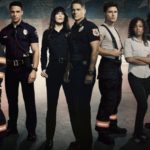